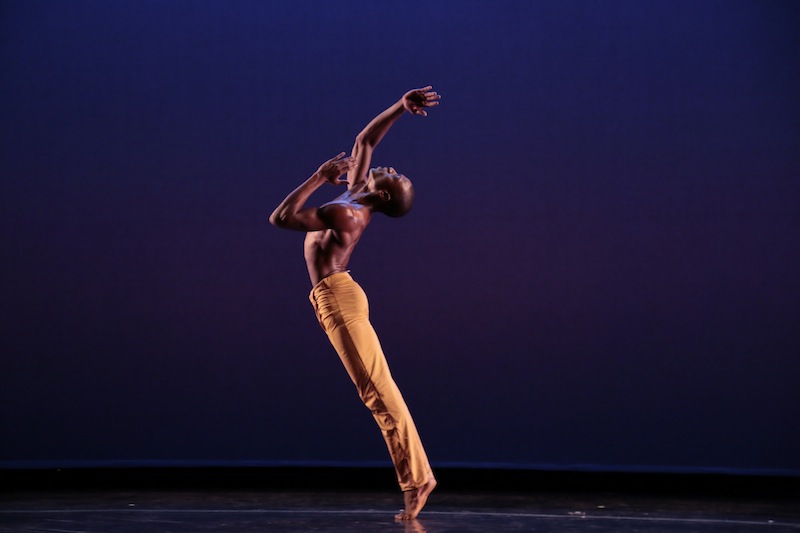 When the Limon Dance Company returns to Miami-Dade this weekend, it brings with it the powerful vision of founder José Limon. He was a man deeply concerned about and connected to the humanity of his fellow human beings – what a concept in these uncivil times. The company is presenting three of his works, along with pieces by artistic director Colin Connor and local star choreographer Rosie Herrera.

Limon is one of the most important figures in American modern dance. He was born in Mexico and immigrated to the United States as a boy. That experience seemed to have influenced many of his dances — “I was an alien,” he wrote in his memoirs.

Connor reflects on that background and Limon’s keen ability to observe how people interact with each other, in different environments. He also commented on Limon’s “incredible sense of musicality.” Both of these factors contribute to the overall feeling of the timelessness of his pieces.

Limon died in 1972 without leaving instruction on the future of his company. However, the company not only survived but is now in its seventh decade, and Limon’s work is regularly performed worldwide. His three pieces on the program, “Chaconne” (1942), “A Choreographic Offering” (1964)and “The Unsung” (1971), were created at different stages of his life, but there is a common empathetic thread. “Chaconne”isa solo which Limon created for himself to music by Bach, where there is a sense of a journey with infinite possibilities. “Chaconne” was the piece “that distinguished him, and gave him credibility as a choreographer,” says Daniel Lewis, founding dean of dance at the New World School of the Arts, who performed with the company and served as its acting artistic director after Limon’s death.

“A Choreographic Offering”is an homage to the early modern dance pioneer Doris Humphrey, Limon’s teacher and mentor. The piece incorporates many of Humphrey’s unique – and joyous — dance vocabulary. Lewis was one of the original dancers in “The Unsung,”and explains that it honors unsung Native American heroes. The dance is done without musical accompaniment, the breath and footfalls of the dancers the sole soundtrack.

Connor’s contribution, “The Body is a House without Walls,”deals with the theme of memory and its power to regenerate — “the way we keep things alive with memory,” according to Connor. It also deals with the sense of touch, “touch being the first and the last of the senses… the idea that touch was there from the beginning — in the womb.”

The Limon Dance Company repertory balances Limon’s classical work with commissions from contemporary choreographers. One such choreographer is Herrera, the Miami native and graduate of The New World School of the Arts. where she studied the Limon technique with Bambi Anderson. She now runs her own company, Rosie Herrera Dance Theatre. Connor points to the similarities between Limon and Herrera, both having lived the immigrant experience (Herrera is Cuban-American). He says he also saw “an interesting juxtaposition” between the two: Herrera is “curious about ordinary things. … Limon was drawn to the grand.” Herrera’s piece “Querida Herida” (My Beloved Scar) has its Miami premiere this weekend. “I thought of the legacy of Limon, and how much he was living in a space where he was an outsider, and how that translated into how he communicated,” says Herrera. Her piece is a duet between two women. “It looks at what it means to negotiate and surrender. The things you can say, and the things you can’t.”