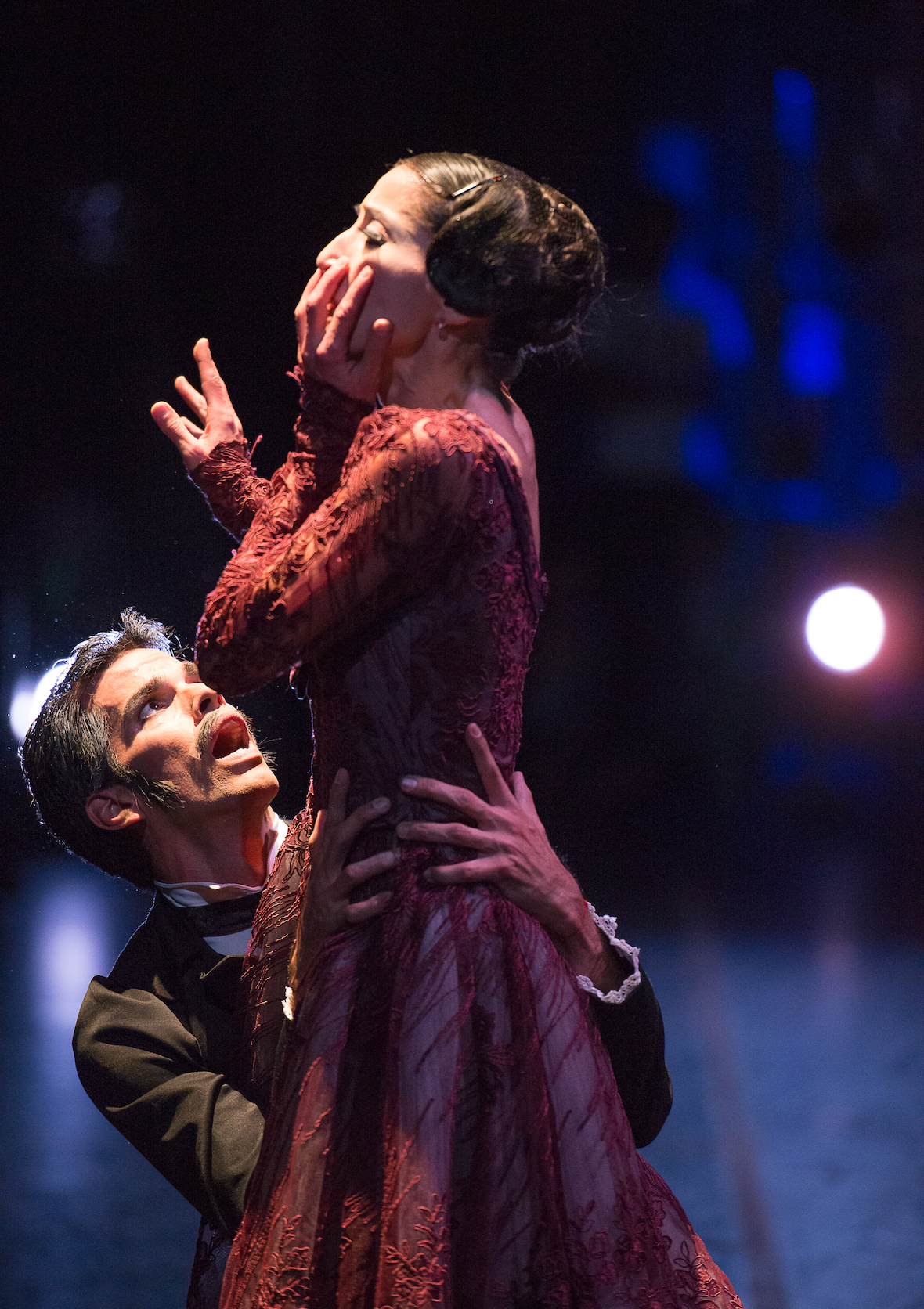 For more than two decades, the International Ballet Festival of Miami has attracted the dance world to our area. And now, from July 27 to Aug. 18 at various venues, the yearly event is set to attract more locals to the world of dance.

For this 24th edition, the second after the passing of founder Pedro Pablo Peña, the festival will explore novel ways to heighten its community profile without abandoning a well-established format of presentations. The closing galas with their standard assortment of venerable pas de deux — a candy box of classicism ballet fans crave — remain central to the lineup. But a wider inclusion of contemporary works, some presented at unusual venues, may freshen up the offerings and foster new fans.

“It surprises me how even after all this time, there are still people — even art lovers out there — who don’t know exactly what we’re about,” Jimenez remarks.

Of course, he wants to stand by his devoted audience, inveterate lovers of the regal bearing and technical fireworks found in duet after duet taken from the vault of ballet’s golden oldies. An expanded menu, however, not only serves a range of tastes but also sharpens everyone’s perspective, pairing history with recent creativity. And to alert potential newcomers to the excitement the festival holds in store, Jimenez has arranged to have video projections along Wynwood and Lincoln Road show eye-catching selections of past performances.

“Though I’ve been living up here for a few years, I go back to do work in Miami and would actually love to be based in both cities,” says George, a Miami native and New World School of the Arts graduate who went on to choreograph for faculty member Peter London’s Global Dance Company, whose director he considers a one-of-a-kind mentor.

Before founding his own group in 2013, George performed with Dance Theatre of Harlem and Ailey II. “The Fountain,” the premiere he’s bringing to the festival, pays tribute to the artistic and spiritual legacy of those iconic African-American institutions.

“Sometimes, you don’t know what you’re getting until you’ve stepped away, but — wow! — now I realize what I carry,” George says.

Drawing on personal memories and the sustenance they provide, George has designed identity-affirming movements for four dancers, who will, as the choreographer puts it, “reveal our common threads. My approach is extremely collaborative and is put to use for storytelling.”

Does the prospect of presenting at alternative venues, with unconventional conditions and spectator fluidity, make him apprehensive? “Oh, no,” Gentry is quick to respond. “You never know what audience you’re going to get, and that is part of the adventure.”

In fact, recalling a lesson he learned from London, the young artist adds, “You’ve always got to be ready to jump off the cliff.”

The contemporary companies will also take to the stage at Miami Arts Charter School and the Amaturo Theater of the Broward Center for the Performing Arts. Current works will also be part of the last-weekend galas at the Fillmore Miami Beach and Miami-Dade County Auditorium. This provides a good opportunity to catch hometown favorite Dimensions Dance Theatre in excerpts from local choreographer Yanis Pikieris’ “Imagined Notions” and a duet from Leonardo Reale’s hot-blooded “Tangos del Plata.”

Vladimir Issaev, director of Arts Ballet Theatre of Florida, a regular presence at the festival, will bring to the galas his “Le Papillon” pas de deux, his choreography to a Jacques Offenbach score in the manner of Marius Petipa and August Bournonville. Issaev also helped place medal winners from Miami International Ballet Competition, which he founded with Pikieris, in the opening Youth Gala scheduled for the Manuel Artime Theater. This is a lineup of fresh talent from here and abroad that Issaev says includes ballet’s future stars. Some of the standout young performers will also come from South Florida’s Universal Ballet Competition, its highly regarded jury including true connoisseurs of purely distilled classicism.

It’s precisely such well-schooled ballet that reigns at the festival’s closing galas. Those programs, which include awards to notable figures in the art form (honored this year are renowned master teacher Wilhelm Burmann and Pulitzer Prize-winning Washington Post critic Sarah Kaufman), uphold a regard for the rigorous physicality that shapes exquisite beauty. Both lesser-known and higher-profile companies come onboard to travel from the 19th century to the present in their contributions.

Among the participants, José Ghiso and wife Natalia Berrios, principals from Ballet de Santiago in Chile, will dance a passionate pas de deux from John Cranko’s “Onegin”, a personal farewell to this international engagement, which for 20 years has marked a high point in their careers.

“We have enjoyed so many of these occasions,” says Ghiso, singling out the first time he danced here with Berrios in the “Black Swan” pas de deux and, more recently, the “White Swan” and “Carmen” duets, which served to seal their abiding affection for the festival. “These have been quite memorable moments for us and important in our careers.”

This sensitive interpreter is grateful for the reception of Miami audiences and considers it a privilege to be welcomed by the festival. “We recognize its reputation worldwide,” he says, “but also treasure it for all the dancers we’ve met there and call our friends.”

The best way to show his appreciation, Ghiso insists, is to share his art so as to bring joy to everyone’s heart. Indeed, a sentiment that should unite all festival performers from near and far.