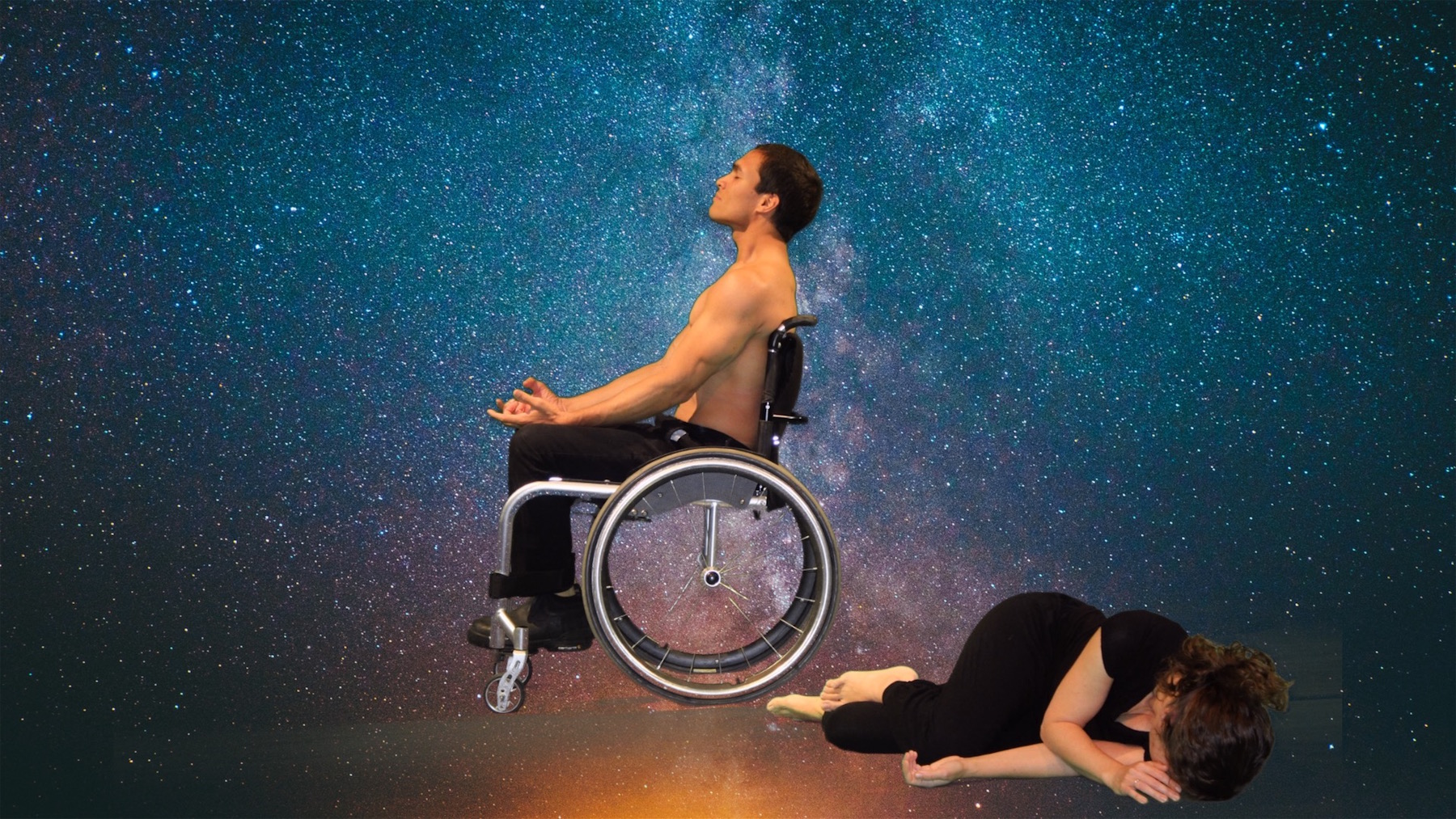 For the second year, the Forward Motion Physically Integrated Dance Festival & Conference, presented by Karen Peterson and Dancers (KPD), takes flight in Miami, running from Weds., Sept. 25, to Sat., Sept. 28, bringing renowned dance companies from all over the world. And fans new to dance performances featuring artists with disabilities might figure they know exactly what to expect.

But all they should expect is to be astonished.

“Audiences will be amazed by the collaborative spirit and the high level of artistic reach that these companies aspire to,” says Karen Peterson, artistic director of KPD, which she founded 30 years ago and was named Best Dance Company of 2019 by Miami New Times. “Physically integrated dance is not so much anymore about social change – it’s really seeing beyond one’s disability and viewing the whole product as a piece of art, as a piece of choreography.”

“The festival gives the whole Miami community a larger look at what’s happening with physically integrated dance around the country,” says Peterson. “Friday night is Step Change Studios, a ballroom dance company that uses [wheel]chair and non-chair dancers, whereas Heidi Latsky, who comes from a more contemporary dance background, is more fluid in the tradition of contemporary training. Kinetic Light performs Saturday night with my group, and they are trucking five ramps from New York City, and they use the speed and velocity of the ramps to propel their dance. So each group is totally different.”

Peterson started Forward Motion in 2018 to offer “a larger breadth and a larger focus of the work,” but its mission is the same as what she’s strived for most of her life: “to create, present, produce and educate under the umbrella of inclusive dance, which means professional dancers with or without disabilities, to bring a message of inclusion to the dance world. Basically, that is what I’ve been doing for 30 years.”

Her efforts have not only raised awareness of physically integrated dance; they’ve also helped change public perception of people with disabilities, according to Peterson.

“I feel like people look at dance in a different way because of the work that I’ve presented,” she says. “And I definitely think that the Forward Motion dance festival offers a greater view of that – how to look at dance, what is perfection, what is disability, what is dance? What are the boundaries, and what are my prejudices? I think the audience always leaves with a sense of something new, a sense of questioning their own beliefs about disability, or their own beliefs about what dance is.” 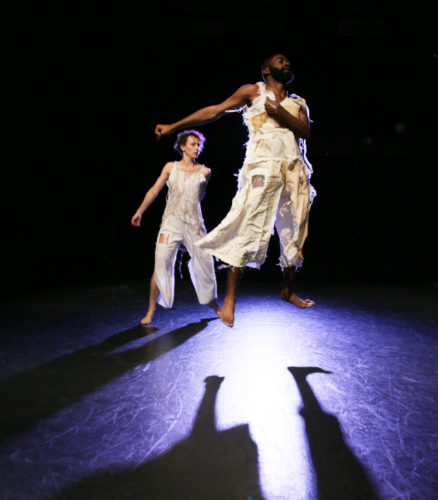 One participant who might challenge those beliefs is Jerron Herman, a principal dancer of Heidi Latsky Dance (HLD) who has cerebral palsy. He’ll perform Friday night in the Southeast premiere of the company’s “Unfinished,” along with three other dancers.

“Heidi Latsky Dance is usually known for bombastic, very slash-and-burn choreography, and it’s emotional in a very physical and visceral way,” says Herman, who unexpectedly joined HLD “kind of overnight” after being discovered improvising when he was an apprentice in the dance room of a theater. “This is similar, but it changes a little bit because it’s a quartet between the most senior members of the dance company. All of us have been with Heidi’s company for upwards of 10 years, and so we all have a very committed and ingrained physicality and appreciation of the movement.”

“This piece accentuates us as people, it accentuates us as dancers, and Heidi has choreographed solos that are interspersed in the piece to narrate who Jillian, who Meredith is, who Jerron is and who Tiffany is,” says Herman. “It’s quite personal, but still engaging and fun and in-your-face. And it still is ‘Unfinished’: There are threads that aren’t completed and there are phrases that might leave the audience wanting more. We want to give you rest, but not resolution.”

Paradoxically, Herman suggests that having cerebral palsy might have helped him excel as a dancer.

“I think because of my disability, my body was making shapes and lines that were typical in dance vocabulary,” he explains. “For example, my arabesque is one of the best in the biz [laughs], so I‘ve been told, because my physicality is different. I was very intrigued that what society might say is a challenge actually kind of pushed me forward faster – I had a facility with movement already that was interesting and different.”

Herman’s boundless energy and spirit on and offstage spurred the New York Times to dub him “The Inexhaustible Mr. Herman.”

“I never give up!” he says with a laugh. “I give you all my colors, all of my emotions, all of my body. I try to expend as much as I can, and my emotional response to art is of hunger and of a sense of yearning and a sense of flight and extension. I didn’t know I’d be doing this, so there’s a lot of play and a lot of joy in the impracticality and the whimsy of having a dance career.

“And also, I don’t know how long I’ll be doing this,” he continues. “There really isn’t a precedent for my kind of dancer. There isn’t another male, black dancer with cerebral palsy out there with a career, so I’m kind of making it up as I go. I don’t know what’s out there for me, so I’m just trying to do as much as I can and everything I want to do.”

There are countless stories like Herman’s out there, and Peterson has been personally moved by many of them.

“Hundreds of groups have practiced this form throughout the world, and they have their own unique vision,” says Peterson. “Everyone combines dancers with or without disabilities in a different way. But I am so surprised at how the movement has developed in 30 years, and how many more people are interested in this and getting funded for this. I would never have expected 30 years ago that I would have seen this quality and this number of groups and individual artists who create and present this dance form.”

ArtburstMiami.com is a nonprofit source of theater, dance, music and performing-arts news. Sign up for our newsletter and never miss a story.