Flamenco Artist Siudy Garrido Reflects On Career, COVID As She Gets Ready for Gala 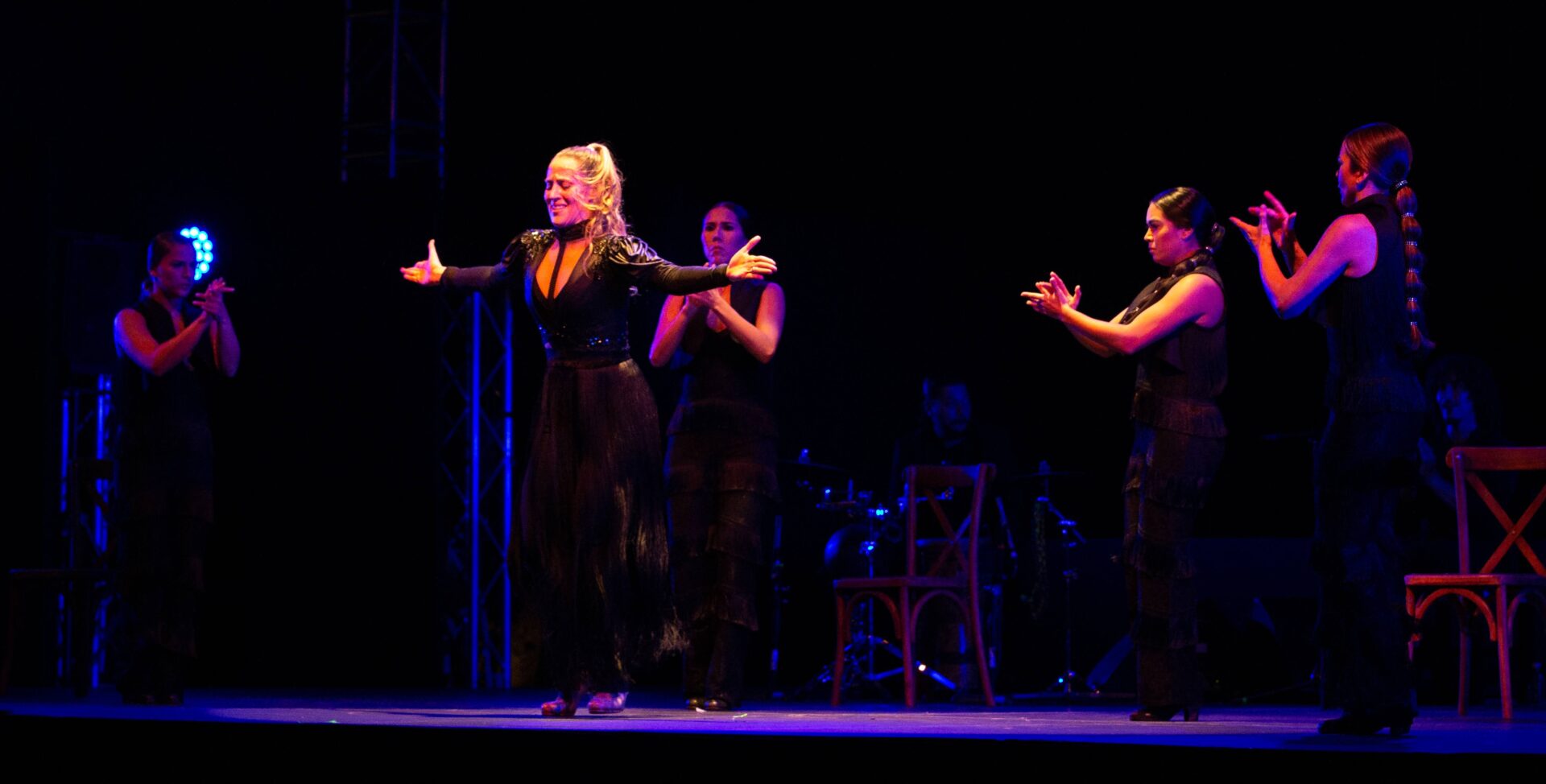 Siudy Garrido says she arrived to flamenco as part of the family business.

“My mom dedicated her life to promoting flamenco in Venezuela as a producer and dancer for 25 years in her country.  She found the love of flamenco very, very young.  She created a company and toured with it.  I felt like the company’s mascot.  I very much enjoyed that touring life and the life of flamenco,” says Garrido.

Garrido will present highlights from her shows spanning two decades in Gala Flamenca at the Adrienne Arsht Center for the Performing Arts on Saturday, June 11. She’ll commemorate 10 years of performances at the Arsht.

She says her mother, Siudy Quintero, introduced flamenco to Venezuela and that her contribution to the artform shifted the country’s perception of flamenco, upgrading its status and putting it on the same level as artforms such as opera and ballet.

“Spain had a dictatorship so some of the Spanish flamenco dancers came to Venezuela to escape that.  But before my mother’s work, flamenco was seen as more of a cabaret-style of dance,” says Garrido. “So my mother put flamenco on the best TV shows and in the best theaters to elevate its status.  She put it where it deserved to be,” she says”

Her mother’s work also created connections with flamenco dancers in Spain who came to regard both mother and daughter as true artists.  When Garrido set out to create and tour with her own company she encountered a wealth of acceptance and support from the community of Spanish flamenco dancers and musicians, she says.

However, flamenco producers and promoters thought the idea of a Venezuelan flamenco dancer would be hard to sell to audiences 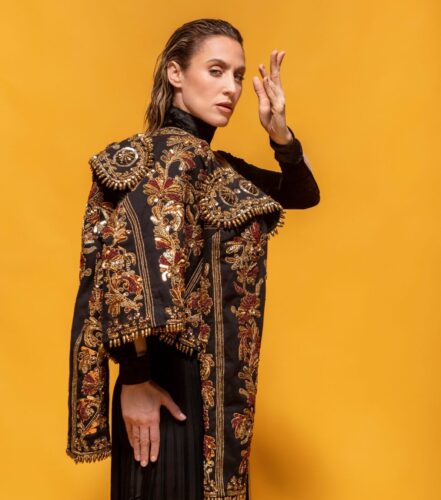 “All my life has been about demonstrating why I love that art form,” says Garrido.  “I feel that my work has opened doors for new generations.  I think that flamenco is a universal art.  With maturity, everything has changed, and now I feel so blessed that what I do is thanks to who I am and where I was born.  I grew up with flamenco but also musicals, ballet, opera, and I created my aesthetic from all these influences.”

However, Garrido still sees flamenco to be about family.  Her husband, film director Pablo Croce, performs the role of Artistic Director and manager of the company.  The couple met in 2005 when Garrido’s agency hired him to create a music video for her.  The two were married in 2012.

Recently Croce created – “Siudy Between Worlds: 50 Performances of the American Dream” – a documentary of Garrido’s life and career as a performer released in 2020.

“He is an amazing director and I loved his work as a film director,” says Garrido.  “I had a very flamenco perspective, and he had done films everywhere and so he had a worldwide perspective. For instance, he made music videos and I learned from him how young people could see my work.  He showed me how to make flamenco available to everyone and not just for flamenco lovers.”

Croce recognizes the role he plays with the company but is quick to point out that the company’s driving vision is due to Garrido.

“It is an interesting dynamic that we have going but the only way to do what she does is with her,” says Croce.  “I became part of her nonprofit in Miami as a member of her board.  However, she is the one running the race.  It can be easy to collaborate with someone when the artist has the strength of vision that she does.  You can take me out of the picture, but if you take her out of it there is nothing.”

The Gala at the Arsht contains snapshots from Garrido’s shows since 2004. 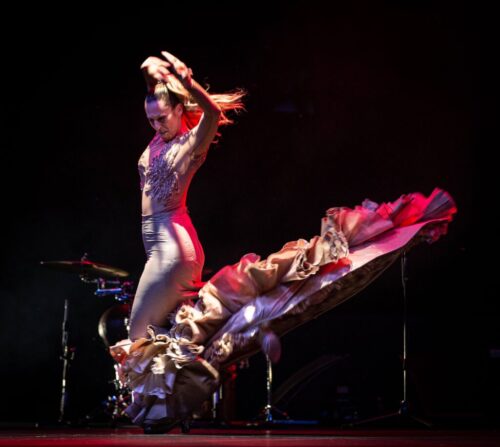 “We have put together the best musicians and my co-directors – guitarist José Luis de la Paz and flutist Juan Fernandez “Parrilla” – are in the same show,” explains Garrido.  “José Luis directs the first act and Juan Fernandez directs the second.  We selected my favorite pieces from different shows, and it includes both traditional pieces and new, experimental ones.”

de la Paz has long collaborated with Garrido and identifies with her approach to the music.

“In her way of working, Siudy maintains some old parameters, like working hand in hand with the music,” he explains. “(This is) something that I love because I come from the same school. Sharing ideas and creating a kind of musical/choreographic scheme is very rewarding for me. It’s putting together a puzzle that guides everything and you can have a complete idea of ​​a show in a few days, although obviously everything is going to change with daily work.”

Parrilla says working with Garrido is exciting because of her willingness to test boundaries and innovate.

“My collaboration with Siudy has been very special,” explains Parrilla. “I’ve been wanting to do something new for a long time, something different more current to the times we live in, something more evolutionary, with new sounds, different instrumentation, telling a unique story.”

For Garrido – who suffered a bout with Long COVID – the pandemic interruption has transformed her dancing.

“Everything changed after that experience with COVID. I felt so vulnerable and I learned a lot about how fragile I can be and I feel that in my dancing now,” she says. “I feel I have more extremes, the powerful and the soft.  I feel I can express more vulnerability because I felt those extremes and that vulnerability with my experience of COVID.  The first number of the show is like a rebirth and was inspired by the return to the theaters, and I wanted to return with something from the inside – because having gone inside you can fly back to normality.”