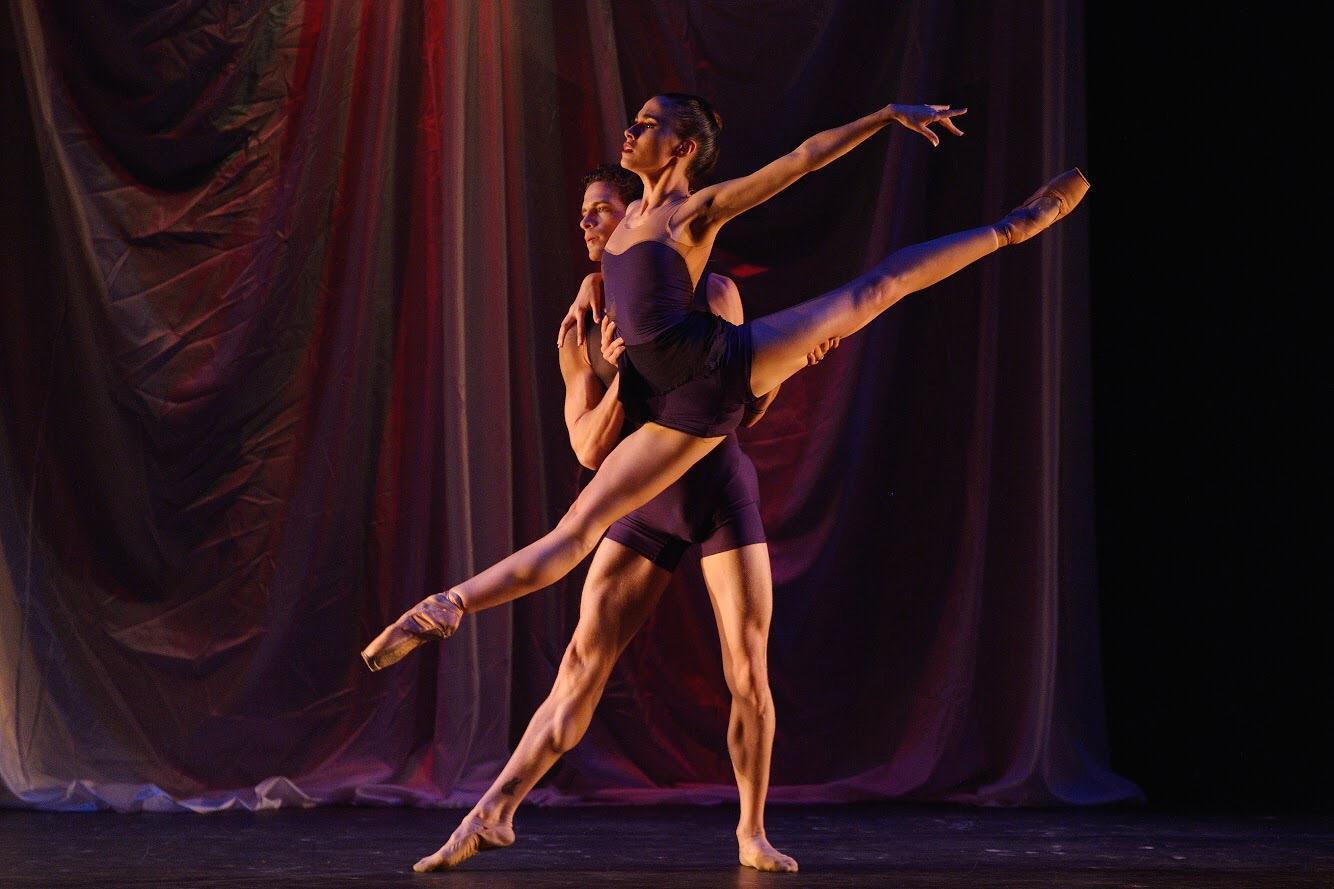 “Scream it in movement! Scream it in steps!” a smiling Yanis Pikieris shouts as he and choreographer Zane Wilson fire up the Dimensions Dance Theatre of Miami dancers during a June rehearsal for the world premiere of Pikieris’ take on Maurice Ravel’s “Bolero.” It debuts July 13-14 as part of “An Evening of Premiere Ballets” at South Miami-Dade Cultural Arts Center.

Four tall, black panels that resemble the monoliths from Stanley Kubrick’s “2001” are arrayed across the stage. To a hushed snare beat and flute solo, dancer Selah Oliver lunges at the center, then snakes into a turn, teasing like Scheherazade as Trisha Carter joins her, pacing out her turns to the music’s pulse before both dancers duck behind one of the black screens. As the percussion heats up, Natanael Leal and Yanis Eric Pikieris, the son of the choreographer, snap out a set of saute de basques and then also vanish.

With the first sharp accents in the woodwinds, dancer Chloe Freytag hits the floor face first. Before anyone can call a medic, she coyly stretches out a leg in demi-plié and spins, her hand snatching accents in time with the music.

As the action dials up for the finale, the brass instruments screech their final slurs, and Pikieris warns them not to “go balletic” and to dial up their emotions and anxieties. “This work is actually really therapeutic,” he jokes.

Ravel’s work closes with Wilson and Pikieris suggesting refinements. Standing on the side, dancer Claudia Lezcano explains that Pikieris resisted attaching a story to the piece. “Arriving nowhere and going somewhere uncertain was all he would tell us,” Lezcano offers. Pikieris didn’t want the narrative to take over, so he opted to lay down signature sequences for each of the dancers instead.

She adds, “We’re not human — we’re like some other kind of creature. In the middle of the piece, we discover that we are not where we belong, and then we try to get home.”

When asked about costuming, Lezcano smiles then winces. “We’ve been told the costumes will be metallic, maybe gold unitards,” she says. “I’m sure they’ll be pretty tight.” 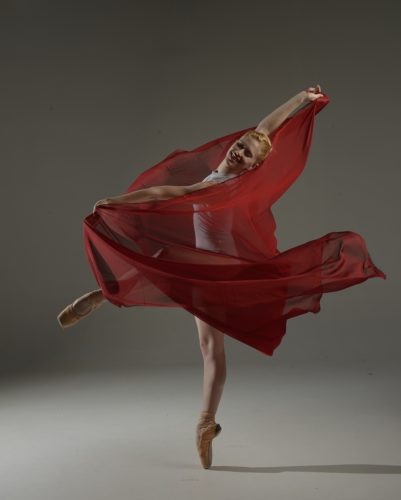 Stretching out on the side, Freytag suggests the piece is “about extremes. Everything we do in it is over the top, almost aggressive.” She continues, “I move aggressively naturally, but some of the other dancers not so much so.”

She adds, “This piece is a challenge for some of us because Wilson and Pikieris cue emotions and not movements.”

With “Bolero” wrapped up, Miami City Ballet dancer and choreographer Ariel Rose strides in, calm and focused in T-shirt, shorts and blue sneakers. All business, he smiles and signals to Selah Oliver, Diana Figueroa, Trisha Carter, Natanael Leal and Mayrel Martinez López to form lines at the center.

Composer Philip Glass’ repetitive refrains accompany the dancers through springs and jumps as they hypnotically circle the room, their arms and hands often cocked at head level and implying the crest and muzzle of a horse’s head. Leal, Martinez López and Oliver at one point sweep out their legs, arms above their heads, then pirouette into quick chassées. Syncopated steps like these show up everywhere, and instantly recall the cantering of a horse.

This is not the first time Rose has worked with the company. In 2017, Dimensions Dance Theatre premiered his pas de trois “Esferas.” Just as in that work, “Equus” unfolds in the fuzzy space between story and image. Responding later by email, Rose explained that he wants his works “to have instants and moments that could be interpreted by an audience member as something understandable but then have it fade back to appearing meaningless.” 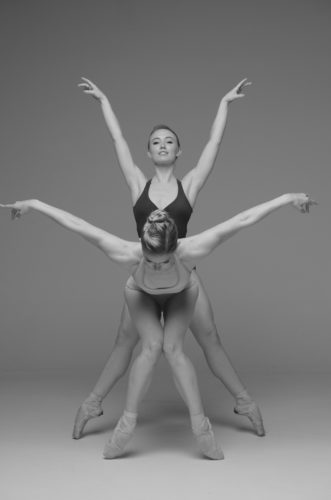 Rose says Glass’ music informed the work with the notion of “two journeys” — the animal and the human. He says he wanted to gesture beyond the differences between the two and “to evoke the communal aspect of life that humans and horses share as mammals.”

Since its 2016 inception, former Miami City Ballet stars and Dimensions Dance Theatre founding artistic directors Jennifer Kronenberg and Carlos Guerra have established the company as a critical and popular powerhouse on the basis of top-notch dancing and innovative works that charm and astonish audiences and critics.

Dimensions Dance Theatre of Miami will perform “An Evening of Premiere Ballets”, 8 p.m. Saturday, July 13, and 3 p.m. Sunday, July 14, at South Miami-Dade Cultural Arts Center, 10950 SW 211 St., in Cutler Bay. A talk featuring artistic directors Jennifer Kronenberg and Carlos Guerra will precede the Saturday performance at 6:30 p.m. in the center’s Lab Theater. It will be hosted by the center’s managing director, Eric Fleiss.  VIP tickets are available for the Saturday performance. To purchase tickets and for more information, go to SMDCAC.org.