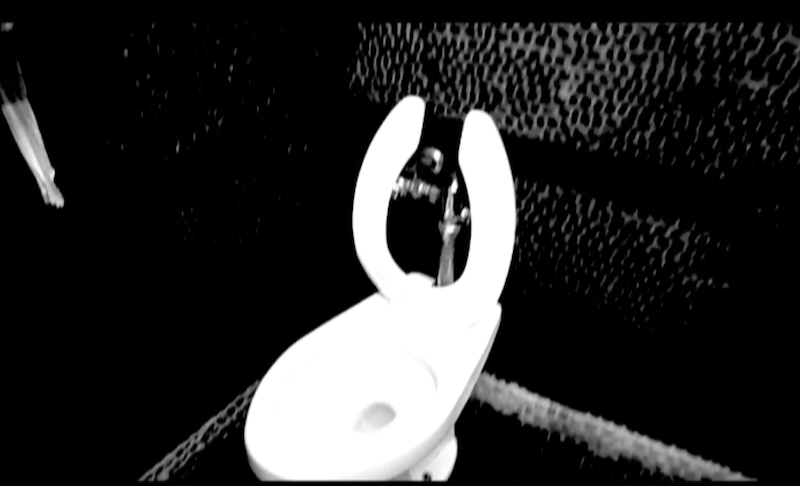 There were many ‘cruising’ spaces in Miami in the 1980s, essentially places gay men could go for anonymous sex. Some will remember Thirteen Buttons in Hialeah and The Hole on Bird Road, along with the legendary bath house on Coral Way, and the public bathroom in Burdines in Westland Mall. Each of these places allowed gay men to enjoy sensuality without the shame, fear, or secretiveness they met with in the straight world.

Muñoz was a professor at New York University whose work spanned the fields of performance studies, queer theory, and critical theory. His books, Disidentifications: Queers of Color and the Performance of Politics (1999), and Cruising Utopia: the Then and There of Queer Futurity (2009), helped queer performers in L.A. and New York connect with larger audiences.  Yet Muñoz, for all his ground-breaking work in queer theory and his support to queer performers never wrote about queer performers, much less gay life, in his hometown of Miami. It seems that, here in Miami queer performers did not know his work, and he didn’t know theirs. For Celeste Fraser Delgado, a member of the Digital Hostage Collective and a friend and colleague of Muñoz (she’s also a contributor and founder of Artburst), her friend’s omission of queer life and art in his hometown struck her as astonishing. She explained, “Miami was an extremely sexual and queer place in the ‘80s.  Muñoz’s books draw from very public experiences of public sex in cities ranging from New York, L.A. to even Cleveland and Dayton, Ohio, but he is interestingly silent about such sexual spaces in his hometown of Miami or his neighborhood of Hialeah.”

Cruising Hialeah is meant to raise awareness among Miami-based artists about Muñoz’s work and to imagine Miami’s queer world through the lens of Muñoz’s theories. Fraser Delgado will lead a group of opera singers wandering through the gardens like ghosts, singing arias of death that invoke the AIDS crisis. Campos will lead a group of dancers who will “cruise” visitors, enticing them not to sexual acts, but to listen to oral histories about Miami’s cruising hot spots. In a black-draped version of a back room in the garden’s Butterfly Room, Rojo — who like Muñoz, was born in Cuba and raised in Hialeah — will screen a video he produced invoking the backrooms, tearooms (bathrooms known for cruising), parks, and bathhouses of his youth.

To the straight mind, a tearoom seems nothing more than an empty or utilitarian space, but for Muñoz and the performers of Ghosts the tearoom is a transformative place, allowing gay men to envision a utopia where they can practice their sexuality free of the experience of shame or threat of violence.

As Fraser Delgado explains, “We hope that this performance is the beginning of an ongoing effort to document and create an archive of the utopia promised by Miami’s cruising history.”