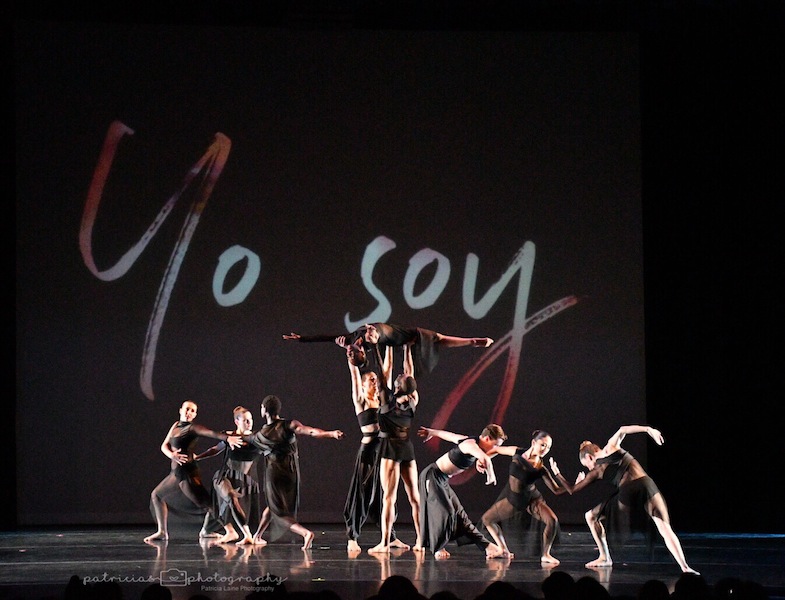 It was only a few decades ago that finding a professional, locally produced performance was an aerobic dance in itself. But after the Miami City Ballet (established 1985), the New World School of the Arts (1987), and the New World Symphony (1988) planted their feet, Miami developed a serious grounding for dance and music. Daniel Lewis, founding dean of dance of New World School of the Arts, then created the Miami Dance Sampler, in an effort to bring companies together to provide a space for them to meet each other and build an audience.

Over time the annual event was renamed the Daniel Lewis Dance Sampler, but its goal remained the same. The Sampler returns this Saturday. “It’s meant to be a showcase of established professional companies,” says Hannah Baumgarten, co-artistic director of Dance Now! Miami, which has been presenting the Sampler for the last seven years. “The event is a season preview.”

This year the Sampler is presenting 11 companies, from the longest established company in Miami, Momentum Dance Company, to the newest, Dimensions Dance Theatre of Miami. Momentum performed in the first Sampler with artistic director Delma Iles performing in the program — this year, the company is presenting its powerful, contemporary “Dido.”Dimensions Dance, founded by former Miami City Ballet principal dancers Carlos Guerra and Jennifer Kronenberg, is performing excerpts from “Fiebre” (Fever, 1995),with choreography by the late Venezuelan master Vicente Nebrada.

“More people are doing dance here,” says Lewis. “Miami is ahead of New York City in terms of creativity. New York has become very expensive — it’s hard to have a company in New York; in Miami you can afford to experiment.”

The 11companies performing offer an opportunity to see some of the best troupes working in the city. And it delivers up plenty of diversity – the line-up includes Atma Yogadance, the Arts Ballet Theatre of Florida, mixed-ability dance company Karen Peterson and New World School of the Arts Dance Ensemble.

For the first time, the Sampler includes a classical Indian dance company, the Association of Performing Arts of India. They are presenting a world premiere titled “Varnam,”choreographed by Radha Kotamraju and Reneeta Basu.

Dance Now! Miami closes the program with “Winter’s Breath” (2014), and the timely and highly poignant “Bridges Not Walls” (excerpt, 2017). “We, as a community, are producing and functioning much more like the international cultural metropolitan city.” comments Baumgarten. Now, the problem is not in finding a professional dance performance but in choosing one – a problem Miami audiences are fortunate to have.