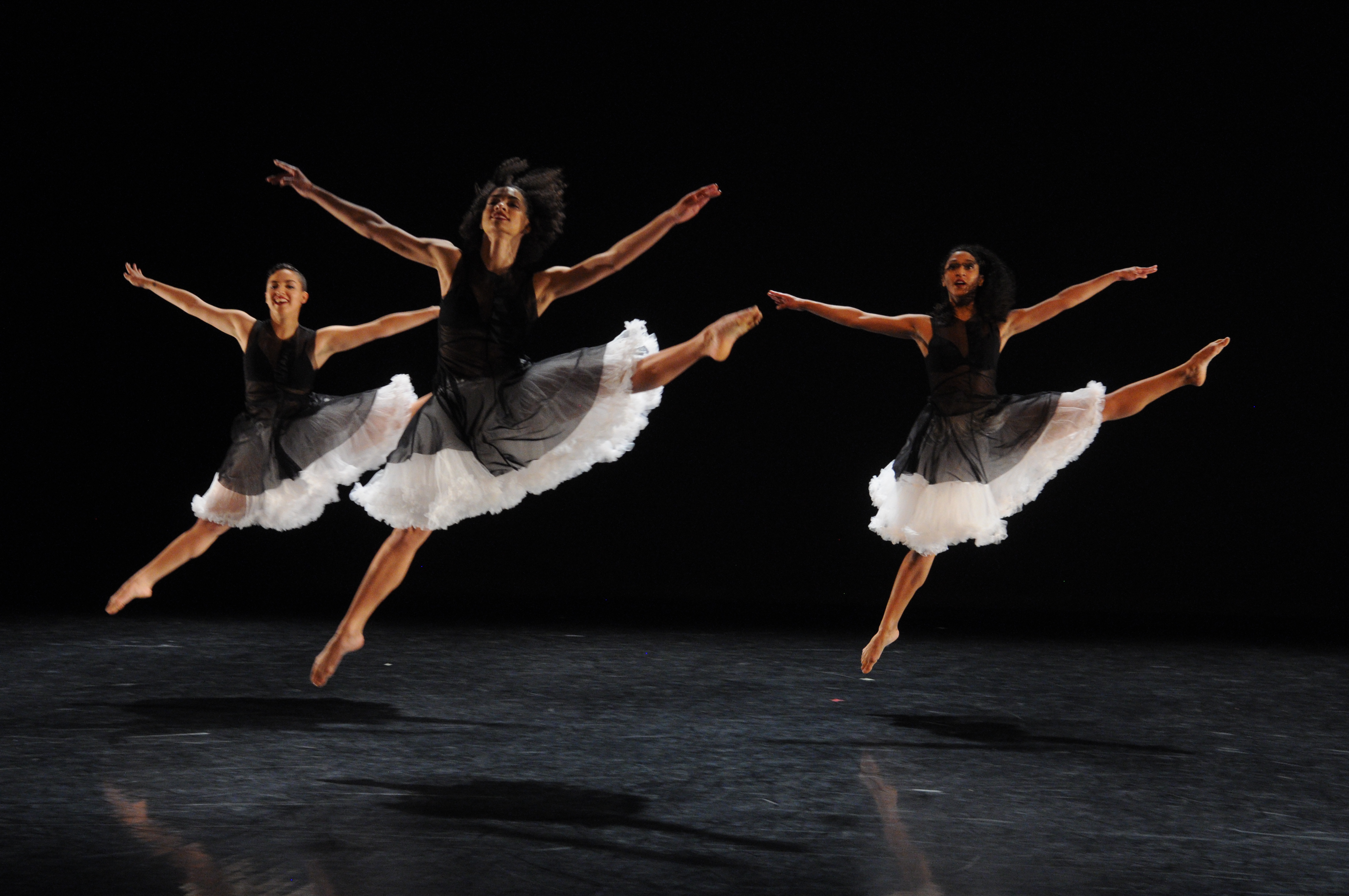 For decades, the Daniel Lewis Dance Sampler has showcased the best of Miami’s dance companies, choreographers and performers.

More than a kickoff to the Miami dance season, the event – named after the South Florida choreographer and former New World School of the Arts dean of dance – has provided participants with the opportunity to network and view each other’s latest works.

The pandemic forced the organizers to think differently about this year’s event.

“Part of the call to the artists this year was to submit works that were very well-edited with interestingly filmed performance footage,” said Hannah Baumgarten, co-artistic director of the Daniel Lewis Dance Sampler along with Diego Salterini since 2009.

The pair also are artistic co-directors of Dance NOW! Miami, which will mark its 10th season at the Sampler with the first movement from the company’s playful, “ZOOM ZOOM ZOOM: A Love Letter to Italy.” Baumgarten and Salterini created the work during quarantine – made for viewing solely through Zoom.

“The piece is subtle, quiet and impactful,” said Kronenberg. “[The dancers play] a romantic couple, but there is longing for something else. All the silences and moments without movement are as important as the passages with movement, and the piece really works for the Sampler because the couple dances in a very controlled space.”

For Guerra, the shift to digital presents an opportunity for local companies to expand their audiences.

“Over the summer, we started to present virtual performances of things we had already done and got a big interest,” he said. “People didn’t have to drive all the way to South Miami to see our performances. We even have audiences seeing our footage in Europe.”

For Pioneer Winter, founder and artistic director of the Pioneer Winter Collective, the Sampler is a great venue for bringing back old repertoire. The company will be screening, “Glory Tap,” a six-minute tap dance originally filmed in 2011 that takes place within a bathroom stall, exploring themes such as  stigma, fear and liberation with choreographed moves implying an anonymous sexual encounter.

“You see two toilets and two pairs of legs inside the stalls. You see them dancing, and some of their movements are sexual,” he said. 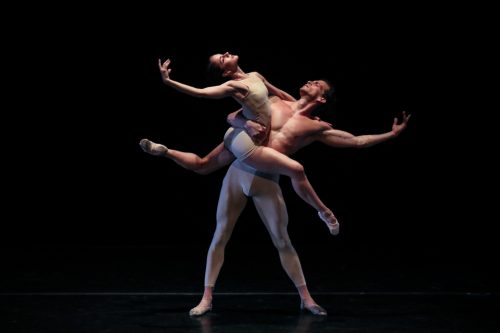 When asked about the challenges of virtual performances, Winter replied: “The digital is just like a site-specific dance that has history or social or cultural information tied to it. Social issues are embedded in the technology. For instance, we’ve been playing around with virtual reality, and accessibility issues arise when you consider the cost of a $400 VR headset.”

South Florida’s premiere physically integrated dance company, Karen Peterson Dancers, will debut a new solo, “Deep Concern.” The piece by Karen Peterson, dancer, choreographer and the company’s artistic director, was filmed with five cameras arranged in a studio set up in her apartment.

“Moving in the dark using physical impulses, I wanted to respond to my deep concern for the political climate,” Peterson said. “I’m concerned with the social inequities in our country and the health of my family. I’m also concerned with the unknowns of a dance company fighting for its life in Miami during a pandemic.”

Spliced between performances, the one-hour show will feature filmed interviews with the Sampler’s choreographers and directors, moderated by Cameron Basden from the nonprofit Miami Dance Hub.

The Sampler got its start in 1989, created by Lewis, who had accepted the position of founding dean of dance at the New World School of the Arts in 1987, attracted by the potential he saw for growing a vibrant dance community in Miami. 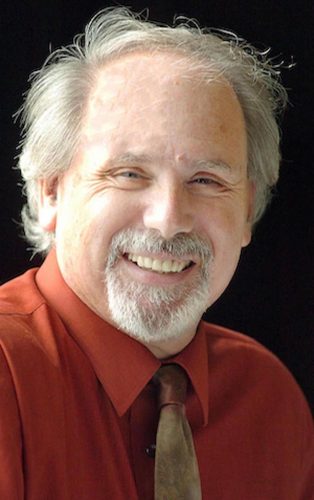 Daniel Lewis became founding dean of dance at the New World School of the Arts in 1987 and started the Dance Sampler two years later. (Photo courtesy of Daniel Lewis)

It was developed “mainly as an audience development tool, because I was going to dance performances for the local companies that were only 25 percent full. My hope with the Sampler was that all these different audiences would come to see their company, and they would like the other companies they saw, and then they’d come out for them, too,” said Lewis, whose new autobiography, “Daniel Lewis: A Life in Choreography and the Art of Dance,” was released in May. Escalating responsibilities at New World caused Lewis to step away from his programming role in 1998.

The New World School of the Arts is the only school invited to perform at the event, due to the special connection Lewis had to both. This year, the New World School’s Sampler contribution will be “Nube Blanco,” by choreographer Annabelle Lopez Ochoa.

“The work begins in silence with a male soloist and a flamenco-ish solo for one man in a square of light,” said Mary Lisa Burns, the school’s current dean of dance. “At the upstage, the women come in from the corners in red flamenco shoes and dresses, and the men in high pants and white T-shirts. As it develops, the piece examines gender stereotypes – the dancers remove [this] clothing during the course of the dance until all the dancers are genderless.”

After all these years, and despite the recent challenges, the mission of the Sampler seems to be alive and well.

“The Sampler is composed of companies born and bred right here in South Florida, and the special camaraderie among the companies that present there is tangible for the audience,” said Dimensions Dance Theatre’s Guerra. “Miami is so large and spread out, so there we get to see each other’s work and see what the other companies are up to.”