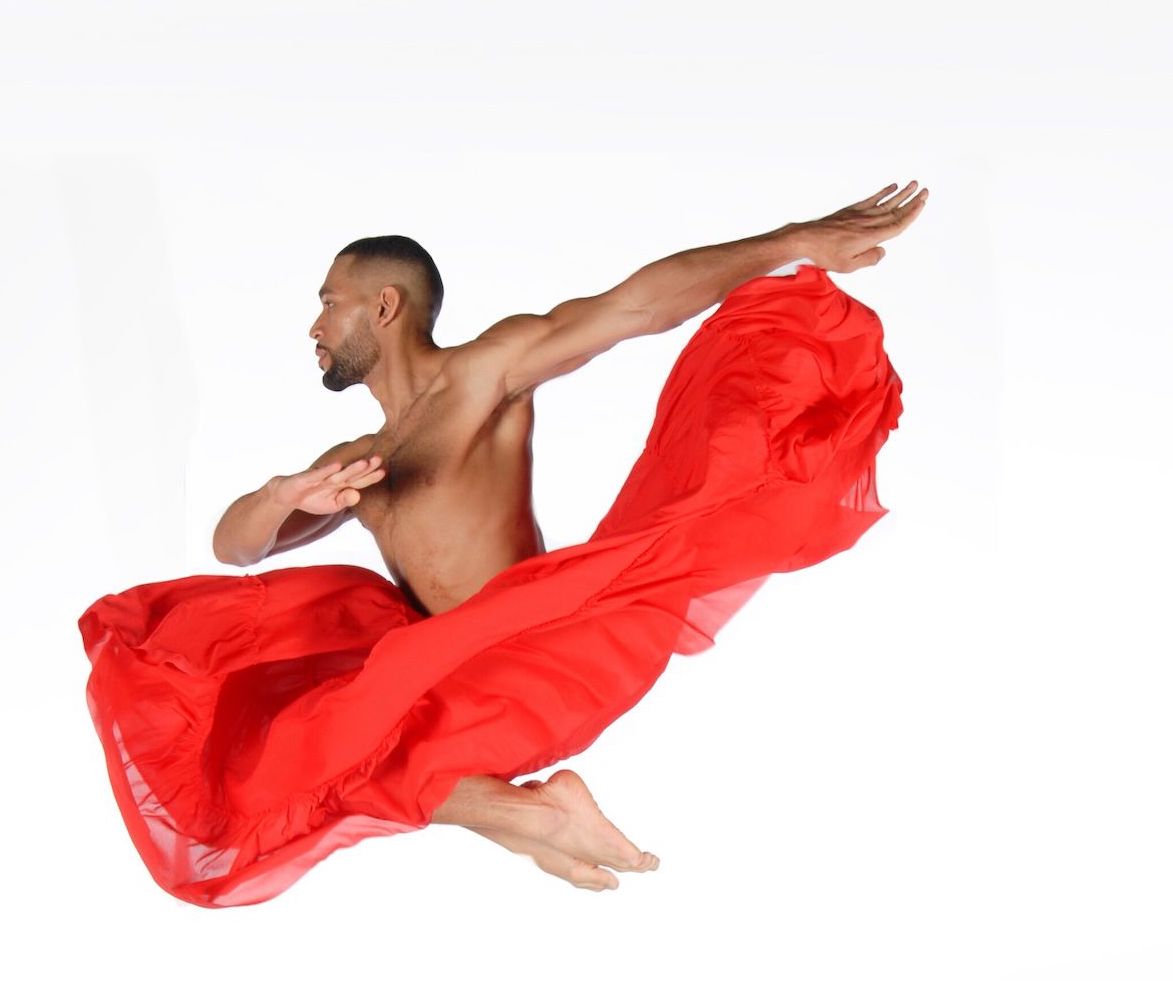 Dance Now! Miami’s spring show presents a variety of works, each with its own narrative. The program, titled “Contemporanea 2019,” features two world premieres and a piece from 1980 written by Daniel Lewis, founding dean of dance at the New World School of the Arts. It will be performed Saturday, March 30, at the Aventura Arts and Cultural Center.

The premieres include Hannah Baumgarten’s “Fire Within, Fire Without: Dido on the Pyre” and “(B)orgia: Decadence & Decay,” which Baumgarten wrote with her Dance Now! co-founder Diego Salterini. The first piece tells the tragic story of Dido from Virgil’s “Aenid” and is set to music by Federico Bonacossa. Like Baumgarten’s previous  work, “Fire Within, Fire Without” is an examination of strong female figures from the past.

“(B)orgia: Decadence & Decay” takes its point of departure from the House of Borgia, but it is not a narrative of the Italian Renaissance family. “It could be any famous or powerful family,” Salterini says. The dancers wear masks, and all remain onstage throughout the piece. “But what’s behind the mask could be a different story,” Salterini says. “There could be emotional struggles, secrets.” The dancers perform to music by a diverse group of artists, including Nine Inch Nails, Funkadelic and Shigeru Umebayashi.

Lewis’ “There’s Nothing Here of Me but Me” was first performed in 1980 and features music by Gustav Holst, Jules Massenet and Pietro Locatelli. It is a memory piece about a dancer’s life and the conflict between the real world and the world of the stage. Clarence Brooks, associate professor and director of dance at Florida Atlantic University, will perform the lead role. The piece will become part of the company’s “Masterpiece in Motion” series, which honors choreographers and choreography from the past.

Finally,“Contemporanea” will feature an excerpt from Brigid Baker WholeProject’s “Big Beautiful,” a quartet with music by Gavin Bryars and costumes by Baker. The work, Baker says, represents “an ascent that is the natural progression after a great descent.”

Dance Now! will also perform “(B)orgia: Decadence & Decay” in Italy in April as part of the company’s Bridges Not Walls program, which is partially sponsored by the Miami-Dade County’s International Cultural Exchange Grants Program. Dance Now! will travel to Florence and Rome, where they will perform with the Opus Ballet. Next year, they hope to bring the company to Miami. “We are connecting through the language of dance,” Salterini says.