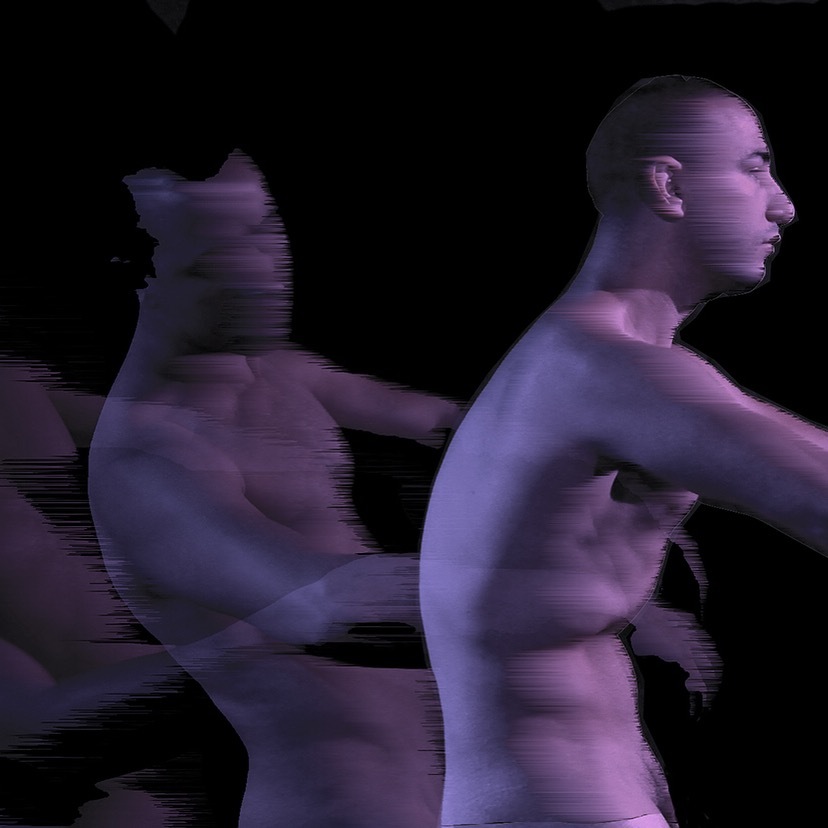 Dance/USA, an annual conference of dance leaders from around the country, attracts administrators, organizations and artists to engage in discussion about the field of dance. Each year, Dance/USA is held in a different city and in 2015 it’s Miami’s turn. The conference will be held this week from Wednesday through Saturday, thanks in good part to the work and funding of the Miami-Dade Department of Cultural Affairs, and host partners Miami City Ballet and the Arsht Center.

To engage with the Miami community, as host city, a committee of locals was formed, with the task to select dance works for the two evening performance showcases to be presented during the conference. Choreographers from Miami as well as the greater South Florida area were invited to submit applications, and a video provided by a large number of these companies was edited into a visual preview for the Dance/USA Website (www.youtube.com/user/DanceUSAorg). However, not all could be included in the live events.

The strong dance artists that were ultimately chosen to represent Miami include Rosie Herrera, Teo Castellanos, Augusto Soledade Brazzdance, and Godoy Pradera Projects. But choreographers Pioneer Winter and Jared Sharon decided to highlight some who were not included in their own showcase at their RIFT Blackbox Theater in Wynwood, during the conference when the national dance world is here to watch. Winter explains, “this isn’t about being contrary or subversive. This is about not being invisible, and about representing what Miami looks and feels like every other week of the year when the conference isn’t here.”

The evening event, titled Dance Hack, will be held on Saturday, the last day of the Dance/USA conference, so Winter notes “it’s an extra event. I wouldn’t even call it ‘alternative’ because you don’t have to choose.” The primary criterion for inclusion in the Dance Hack program is a rejected application for the Dance/USA showcase because “you have to have made the effort to be part of our community.”

Otherwise, Winter and Sharon chose choreographers who are actively producing in Miami at a highly professional level, and the final selection reveals varied approaches and styles of practice including screendance, site-specific performance and other multimedia work.

Niurca Marquez, a participating choreographer, elaborates on the concept and make-up of the show. “Hacking digs deeper, it eats away at the decay and creates something that belongs to everyone, a space where everyone can contribute. These are not necessarily contributions that are safe and clean or that are even necessarily pretty or digestible by conventional standards, but they are creations that change and are changed by the systems being examined.

Dance Hack has received both encouragement and financial support from other local arts organizations, in recognition of its vital contribution to the conference events. Fundarte supplied funding for promotional materials, and a free shuttle bus sponsored by Tigertail is being provided to transport visitors from the Marriot Biscayne Bay — where conference attendees are staying — to Wynwood.

Winter and Sharon’s main goal is to bring conference attendees to see the show. “It would be a shame if these people leave and they don’t get to see [all of] what Miami is made of,” says Sharon. To that end, ticket priority is given to visitors. For locals who want to see the show, there is a waitlist because the theater is only seats 50. And Winter says, “from what people have told me, I think most of the conference-goers will be excited to see an underground show.”

Thankfully, the program will be presented twice: first at 5:00 p.m. and later at 8:00 p.m. Claim a seat at one of the two performance showings via RSVP to info@rifttheater.com.

RSVP to info@rifttheater.com; seating is limited to 50 audience members per show.