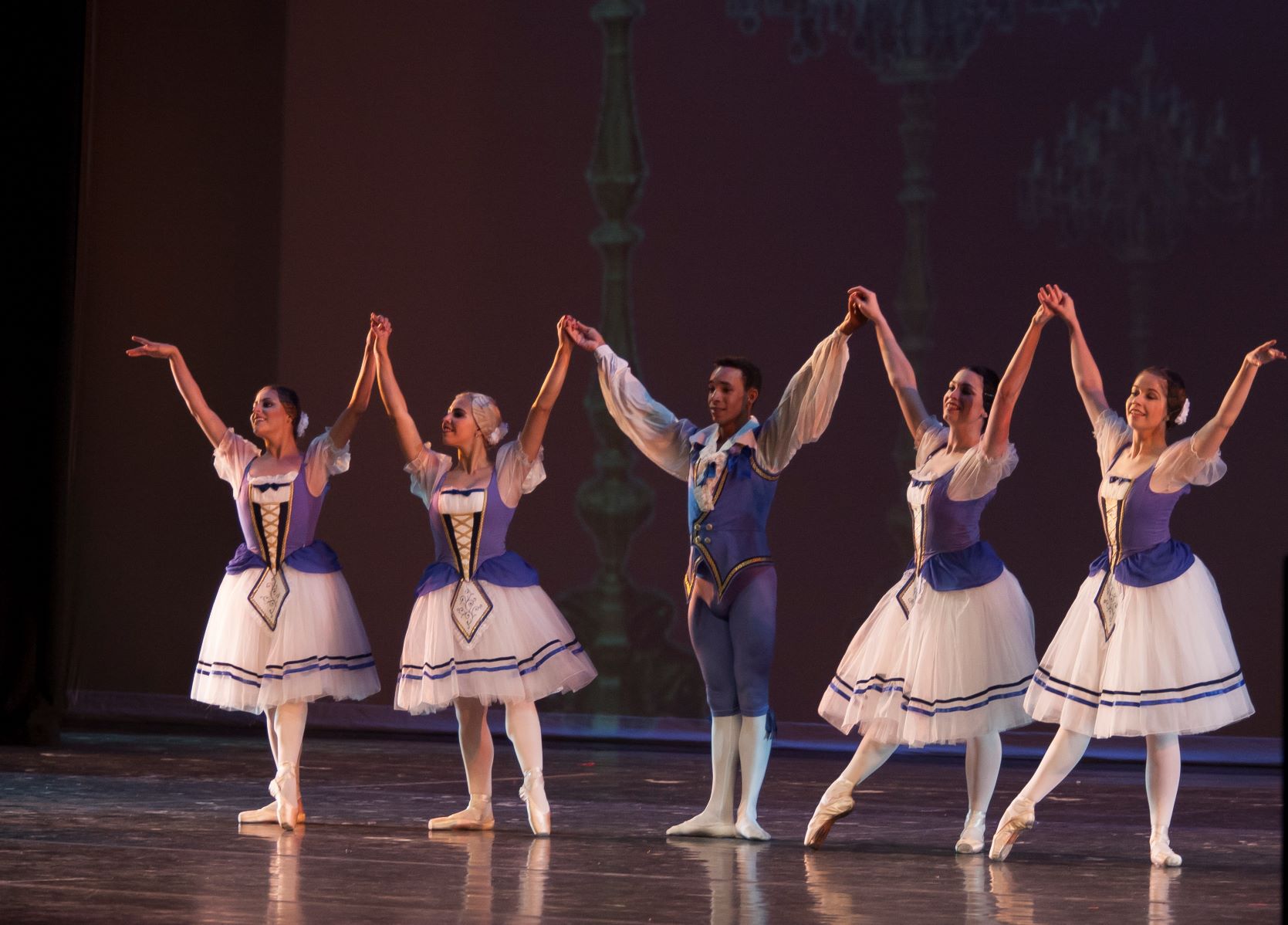 Cuban Classical Ballet of Miami dancers in “La Vivandière Pas de Six,” one of the ballets to be performed at the June 5 Grand Classical Gala. (Photo courtesy of Carlos Llano)

A yearly gala performance is a tradition for most dance companies. The Cuban Classical Ballet of Miami is no different.

CCBM will be presenting its Grand Classical Gala on Saturday, June 5, at The Fillmore Miami Beach at the Jackie Gleason Theater. However, instead of a customary fundraising gala, CCBM will be using this performance as a celebration of dance and a joyous homage to live performance. It will be both live with a socially distanced in-person audience and livestreamed from the company’s website.

“Every year, we do one big gala,” says CCBM artistic director Eriberto Jimenez. “It is more elegant and is a big event, but it is not a fundraiser. It is our largest performance of the year, and we try to do mainly classical ballet.”

This year’s performance will be a repeat of a 2014 show that paid tribute to some of the greatest and most established classical ballets. The chosen ballets are from the golden age of Diaghilev’s Ballets Russes, a company that broke barriers in Paris in the early 1900s – with colorful, vibrant costumes and sets and collaborations with the greatest musicians and set designers of the time – and affected the way audiences viewed dance from then on.

“It is important for audiences to see a range of classical ballet on the same program,” Jimenez says. “And these ballets should be seen over and over.”

The Ballet Russes favorites will be “La Vivandière Pas de Six,” “Le Spectre de la Rose,” “La Bayadère Suite,” “Les Biches,” and “Carnaval” to close. The program will be an hour and 15 minutes with no intermission, per COVID-19 safety protocols.

CCBM was created by Cuban-born Pedro Pablo Peña (1944-2018) in 2006 as a vehicle to continue the tradition of Cuban classical ballet outside of the island. Jimenez, who arrived to the United States in 1989, became Peña’s righthand man.

Through the years, even while dancing, Jimenez was responsible for staging, coaching and choreographing repertory, as well as overseeing all of the backstage needs. Later, he began accompanying Peña at business meetings. It’s evident Jimenez was being trained to take over as artistic director when the time came.

“I got everything through Pedro [Pablo Peña],” Jimenez says. 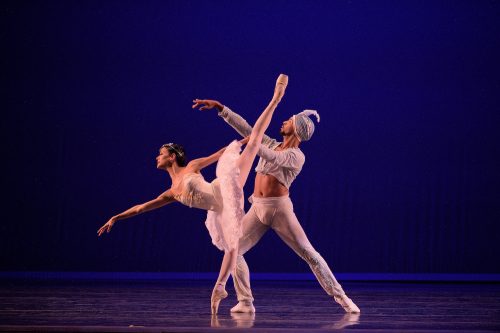 Now as artistic director, and in preparation for the June 5 gala, Jimenez has staged and coached each of the ballets. He pays particular attention to continuing the vision of preserving the repertoire and technique of classical ballet and displaying the distinctive talent and artistry of Cuban dancers.

Most of the dancers that will be seen during the gala are Cuban and are part of the South Florida dance community. To augment the company, the CCBM has established a partnership with the Florida’s St. Lucie Ballet, whose dancers will act as the ensemble.

Opening the performance will be the jewel of a ballet, “La Vivandière Pas de Six” (or “Markitenka,” as it is known in Russia), which premiered in 1844, with choreography by Arthur Saint-Léon and Fanny Cerrito, and music by Cesare Pugni. The pas de six is the only section from the one-act ballet that is preserved and notated (documenting the movements). The difficulty lies in the expressive Bournonville technique and the effortless and charming quality of the dancers.

The ballet tells the story of a young girl who dreams of dancing with the spirit of a rose that she’d received at her first ball. The ballet’s premiere was a huge success, notably for Nijinsky’s portrayal and for the huge leap he made through a window at the ballet’s end. Ronna Olarte and Carlos Caballero Hopuy will dance the parts of “The Young Girl” and “The Rose,” respectively. 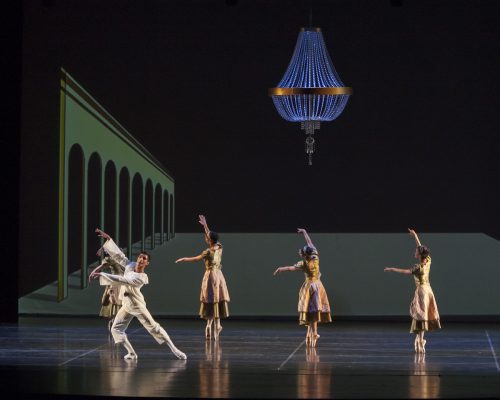 The gala is expected to close with the 1910 ballet, “Carnaval.” (Photo courtesy of Carlos Llano)

The full four-act ballet, “La Bayadère” – with music by Ludwig Minkus and original choreography by Marius Petipa – premiered in 1877. This exotic ballet follows an eternal love between the noble Solor and the temple dancer (bayadère) Nikiya, which is disrupted by the vengeance of the beautiful temptress, Gamzatti. For this rendition, Gamzatti is played by Daynelis Muñoz; the warrior, Solor, is Jonhal Fernandez; and the corps de ballet will feature the St. Lucie Ballet.

The chic and atmospheric “Les Biches” is a one-act ballet premiered in 1924 with choreography by Bronislava Nijinska (Nijinsky’s sister) and music by Francis Poulenc. The plotless ballet depicts the random interactions of a group of mainly young people in a house party on a summer afternoon. CCBM will reenact a scene where a group of sophisticated ladies enjoy a pleasant evening.

Finally, the 1910 ballet, “Carnaval,” featured the music of Robert Schumann’s piano suite, “Carnaval, Op. 9,” choreography by Fokine and costume designs by Bakst. The ballet has been described as a series of light and humorous incidents intertwined with poignant moments and an undercurrent of satire. The characters are the melancholic Pierrot (played by Carlos Caballero Hopuy), the fickle Columbine (Muñoz), the mischievous Harlequin (Rodriguez) and four couples. All the fun and romp will bring the evening to a delightful close.

To read a Spanish-language preview of this upcoming performance, click here.

COST: $39-$59 for in-person tickets (available through Ticketmaster.com); $20 for special livestream tickets (through Cubanclassicalballetofmiami.org/season-program)