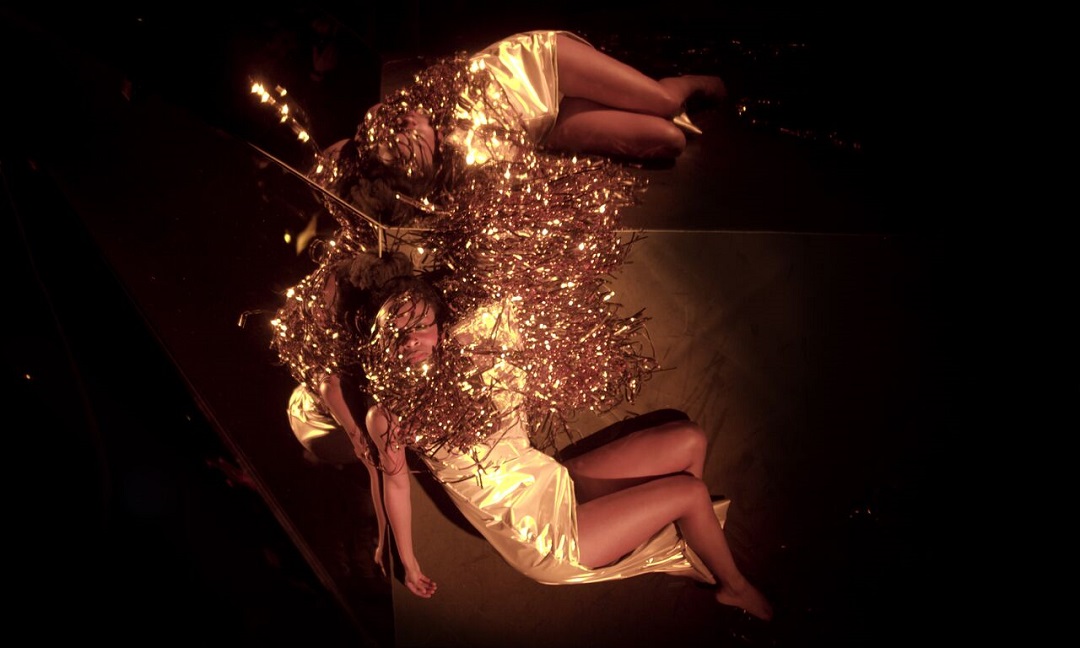 Choreographer and creative artist Yara Travieso, one of Miami’s own, has been working hard from her home base in Brooklyn where she now lives. She’s polishing her upcoming multimedia performance of “La Medea,” presented by MDC Live Arts and showing in Miami this Thursday through Saturday at Sandrell Rivers Theater.

With “La Medea,” Travieso takes aim at what she describes as an insidious and long-lasting female archetype: the hysterical revolutionary foreigner witch who is the title character of a classical Greek play by Euripides.

For those of you who haven’t read much Greek tragedy lately, Medea is the woman who falls in love with the mythical Jason, leader of the Argonauts. She helps him gain power using murder and black magic. She is also a revolutionary, outspoken feminist. In her monologues, she presses women to release their patriarchal oppression despite her lower status as a foreign woman with no rights of Greek citizenship. In the end, though, she murders her own children and becomes hysterical when Jason leaves her for a younger bride.

Said another way, she is a powerful but wild and unstable woman to be feared (by men).

This is to boil the multifaceted Medea down to just a few words. But Travieso’s “La Medea” attempts to explode the character instead.

Travieso’s conception of “La Medea” dates back to 2014, before the #MeToo movement took off, before our current president was elected into office, before Dr. Ford told her story on live television. And yet, its message resonates ever more profoundly now.

Travieso was initially drawn to the character of Medea because of her radical monologues. “We don’t see that in history, women speaking to each other about their oppression and about revolting,” says Travieso.

“As I started to make the work, my relationship with the myth started to mirror my relationship and experience with the world. I was like, wait a minute, it’s not enough to just bring the story to life — I have to break the story — because actually her story is built upon a world that was not fit for freedom, was not fit for her to be complex. This world itself is limiting.”

As an artist, Travieso uses whatever genre or medium suits her message, and “La Medea” is no exception. It is both live performance and a film constructed in real time by camerawomen. The audience then becomes part of the performance and each new showing has its own dynamics.

Regardless of who shows up and how each night’s performance unfolds, “it has a very cinematic point of view,” she says. “We start to rip open the fictional television world.”

We finally see not one Medea, but many. Travieso lists a few: “we have the violent wild foreigner, the voice of the women of Corinth. We have the Kill Bill vigilante. We have the naïve young Medea that falls in love with Jason… There are all these layers, and which one is the real Medea? All of them are essentially a projection.”

By dismantling the myth of Medea, she reminds us that images, stories and archetypes are not neutral forms of communication. They point to the intentions and beliefs of their creators. Historically, many of those creators have been men.

In the current U.S. public sphere, limiting and weaponized images of women and the patriarchal structures that employ them are being brought into the light. Their exposure has clearly triggered deep-seated pain for many women. And yet, like Travieso’s Medea, the emergence of these images from the subconscious underworld could mark a new age of empowerment.