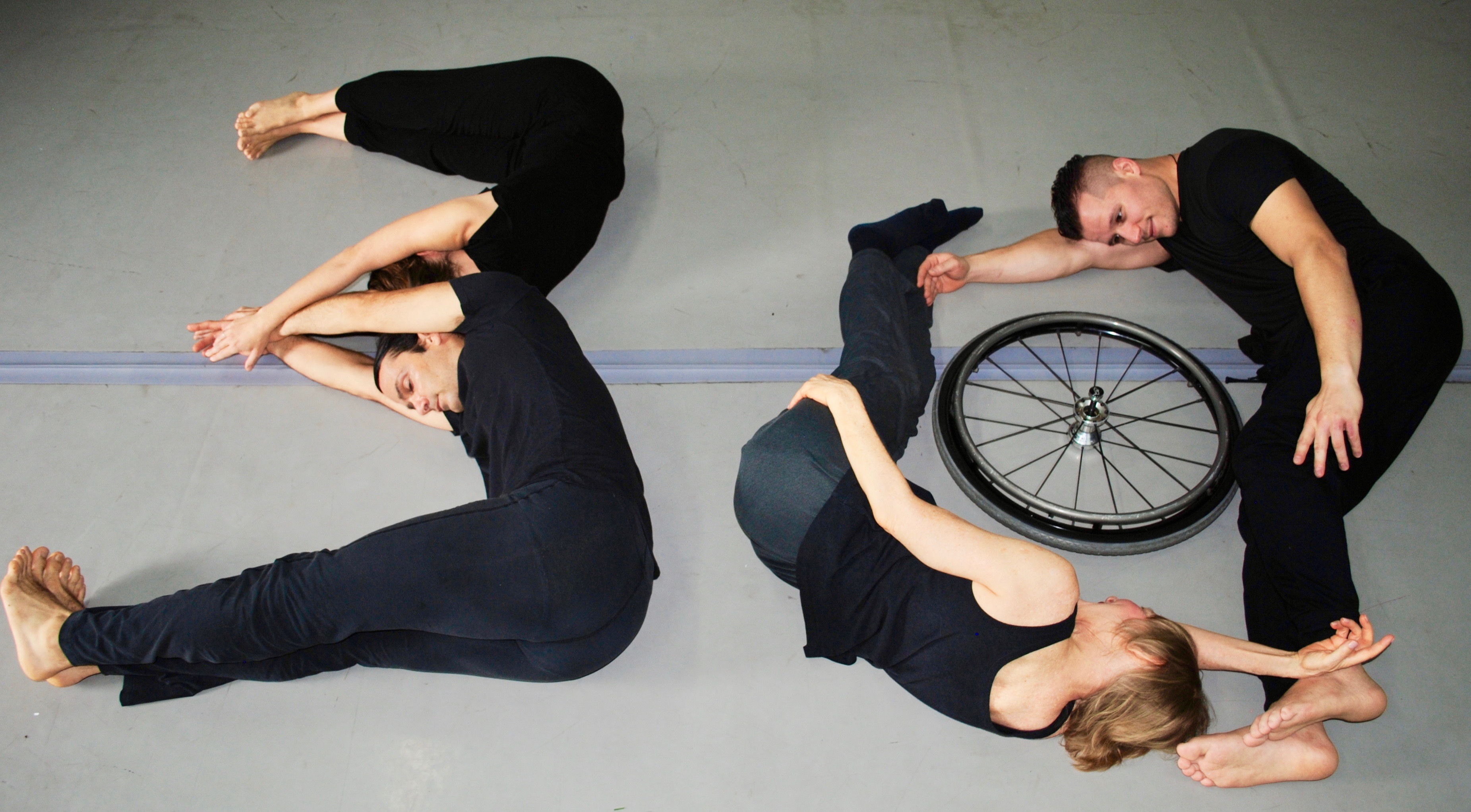 As Karen Peterson was planning the 30th anniversary of her eponymous dance company, she had lined up touring dates, a residency in Naples, and world premiere dance works.

“I really felt it was a great culmination of partnerships that I’ve been developing over 30 years of presenting creative, physically integrative dance,” Peterson says.

All of that preparation and planning came to a stop in March, when COVID-19 closures became widespread, causing the cancellation of their spring performance programs.

“I had to reinvent what we were going to do,” she says.

Innovation and reinvention have been staples of Peterson’s history.

Founded in 1990, Karen Peterson and Dancers has created mixed-ability dance that has been seen and celebrated worldwide. Peterson moved to Miami in 1979, after training at Boston Conservatory at Berklee, and quickly began to establish herself as one of the pioneers of dance in South Florida. It was through contact improvisation workshops that she began to develop mixed-ability dance work for both trained and untrained dancers alike, and from there her company was born.

Now, as Peterson adapts herself and her dancers to a new online reality, she has embraced the unknown: developing work and classes especially for Zoom, learning video editing, and creating a new way to showcase her work and to celebrate the company’s history – and to ensure its future.

She was also able to secure resilience funding from The Miami Foundation, Miami-Dade County, and the National Endowment for the Arts’ CARES Act to support her dancers during this time, which gave her room to plan.

“After the spring series, we do take a break in the summer. I feel very fortunate that there was some funding that I was able to hold on to for the future. Our original plan was to bring back our dancers on Oct. 1 and pick up what was canceled in April. Obviously, that wasn’t happening, which is why we decided to have a virtual celebration,” Peterson says. 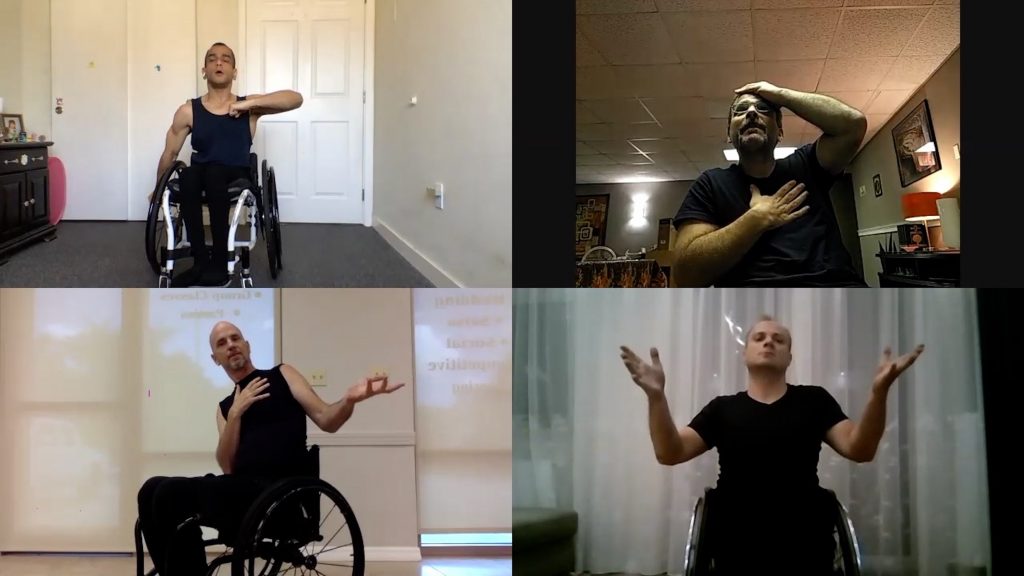 “Two of the works are reimagined rehearsal footage by filmmaker Dinorah de Jesus, who reimagined the work with visual effects, and adapted it to her vision,” she says.

There also will be a mini-documentary of the company by video artist Heber Siqueiros.

“This anniversary is a testament of what we have achieved online and how the two-dimensional dancer can look on screen, and how they can relate to one another, even though they are physically in different places, how there is a sense of composition,” says Peterson, explaining how she has adapted dance making to the Zoom screen. “How do we take a physical concept and give the movements out to dancers and have the vision realized?”

Taking into consideration the public’s “Zoom fatigue,” Peterson has made the program last 30 to 35 minutes. It will be followed by a live question-and-answer session featuring all dancers and collaborators. 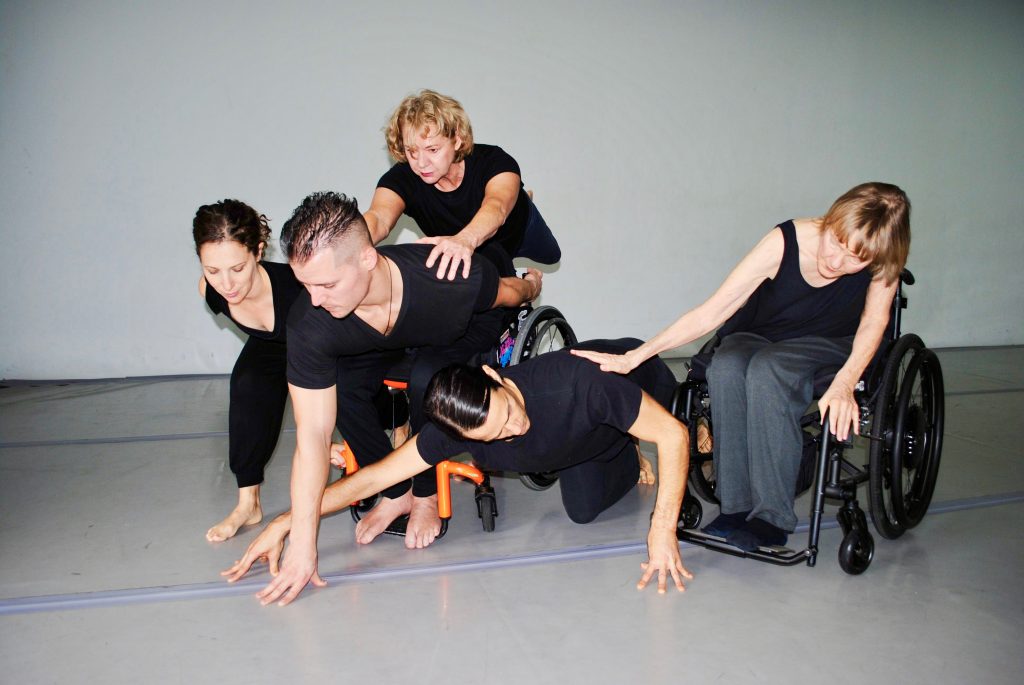 As for what the future holds for the dance company, the indefatigable Peterson remains optimistic as she continues to adapt and build and find silver linings and opportunities in this moment.

“I think any dance company that gets through this time is very resilient. I think any individual dance artist who continues to be able to make work, it’s because of a passion and drive that is not going to go away. I do think about sidewalk performances, dances in the park, things that have been done before, because I think people do want to go back to the theater and relive experience,” she says. “But I think we are developing an audience that might be turned on by my group even though they don’t live here, which they never would have been in the past, and they might be able to see something live in the future.”

WHERE: Via Zoom by going to Karenpetersondancers.org/virtual30

COST: Free, with a suggested “virtual ticket” donation of $10. Contributions can be made in advance, during the show or afterward.