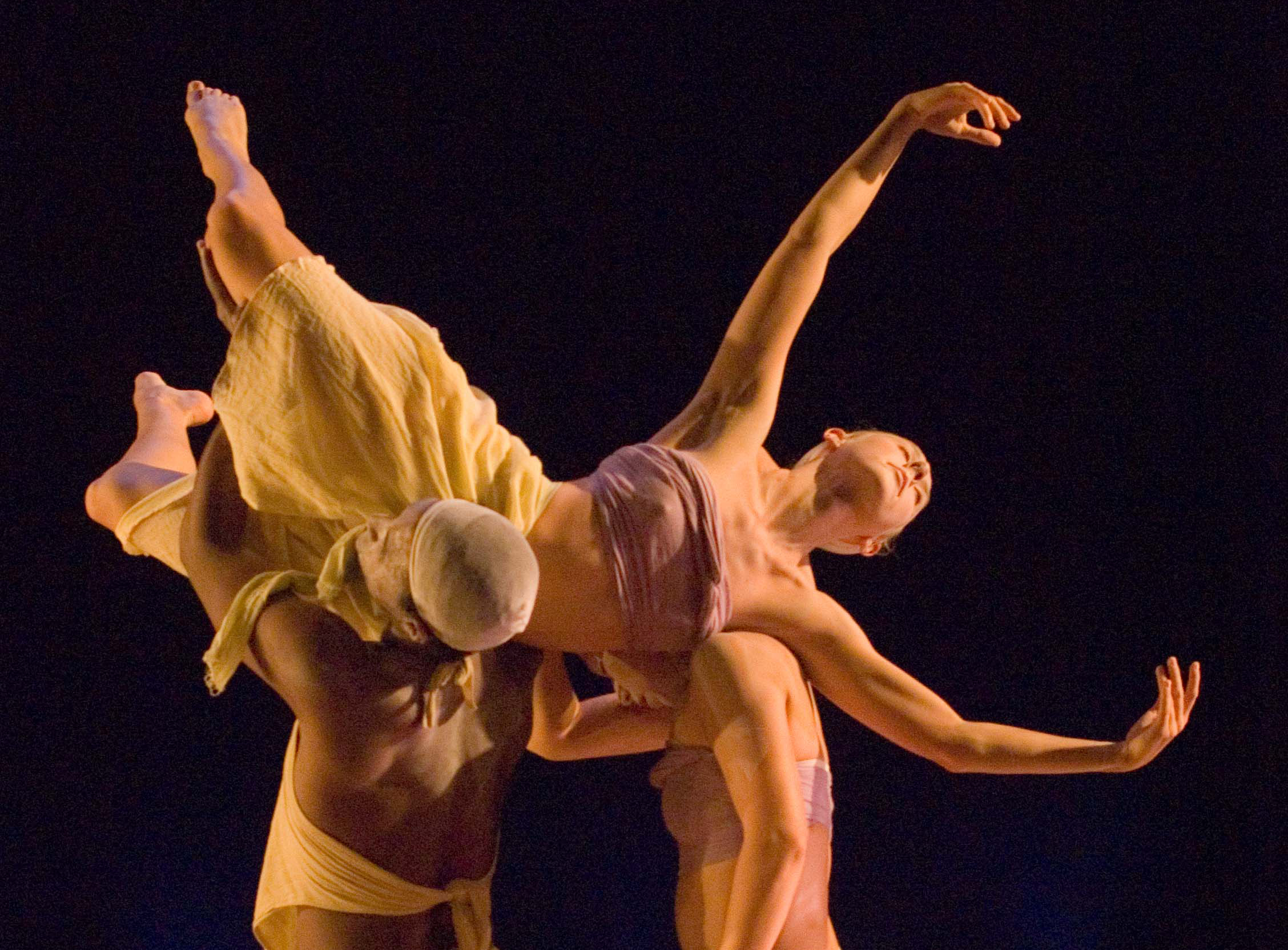 While the performance season is coming to a close, Miami still has more to celebrate as Augusto Soledade’s Brazzdance turns 10 years old. “Wow,” he says. He hopes Miami audiences will say the same when Brazzdance honors this anniversary with a program called “Oduns” — stories of finding one’s path is a rough translation of the Yoruban word — featuring two of Soledade’s most important works: Dreaming Amazonia, and Altars. The work will be presented at the African Heritage Cultural Arts Center on Friday and Saturday.

Soledade chose those pieces to honor his mentors Garth Fagan, acclaimed choreographer known for The Lion King, and Clyde Morgan, of Sankofa African Dance and Drum Ensemble. “It is because of them that I found me,” he says. “What better way to celebrate the fact that against a great many odds, Brazzdance was not only able to survive but flourish.”

“Wow,” he says again, as he recounts the road that brought him this far. Soledade didn’t even begin dancing professionally until he was 25. He studied journalism at his university in Brazil. Upon graduation, he was offered impressive internships in both print and TV reporting. But there had been a class in dance at school, an alternative to the physical Ed requirement. That class changed everything.

But Soledade still had a way to go to find his place. “Much of modern dance education at that time in Brazil focused exclusively on Martha Graham’s technique. I couldn’t quite connect,” he says. “My body didn’t feel right in those movements.”

Enter Clyde Morgan, a family friend, who was himself a student of the intricacies of sacred Afro-Brazilian dance. “Look to your roots,” Morgan advised. Soledade did, setting out to learn those dances and the spiritual reality each gesture within them suggested. After this grounding, other doors opened for him.

Again, Morgan was instrumental. He introduced his protégé to the now famous Fagan. “When I saw Garth’s work, I saw everything that I wanted and hadn’t been sure was possible,” Soledade says. “Garth was bringing full-bodied Jamaican roots to his work. But he didn’t stop there. He was taking that Afro-Caribbean experience, expanding the tradition and expanding it more until it was so fresh that everybody from anywhere could find themselves in the work. This was exactly what I wanted to do.” He adds, “I don’t think I have the words to explain how good it feels physically to dance like that.”

Still, it wasn’t until several years later that Soledade felt the creative push to move into his own choreography. He was teaching dance at Smith College, Mass., at the time. A handful of those students become the core of what would become his Brazzdance Company.

“It was coming to Miami that gave me the support and the structure for my company to flourish,” he says. “I will forever be grateful.”

Today as it was from that start, Soledade describes himself as needing to create work that both explores his home ground of Brazil and is directed ever outward. “I am a Brazilian artist who embraces the world,” he says.

Perhaps no one should be surprised then that this weekend, Soledade’s African-fusion dances to tunes by Johann Sebastian Bach.

Neither Fagan nor Morgan has had the opportunity to see how Soledade transformed their lessons. Both happily accepted Soledade’s invitation and will be in attendance at this weekend’s performances.