Between Havana and Miami, a New Festival Blooms 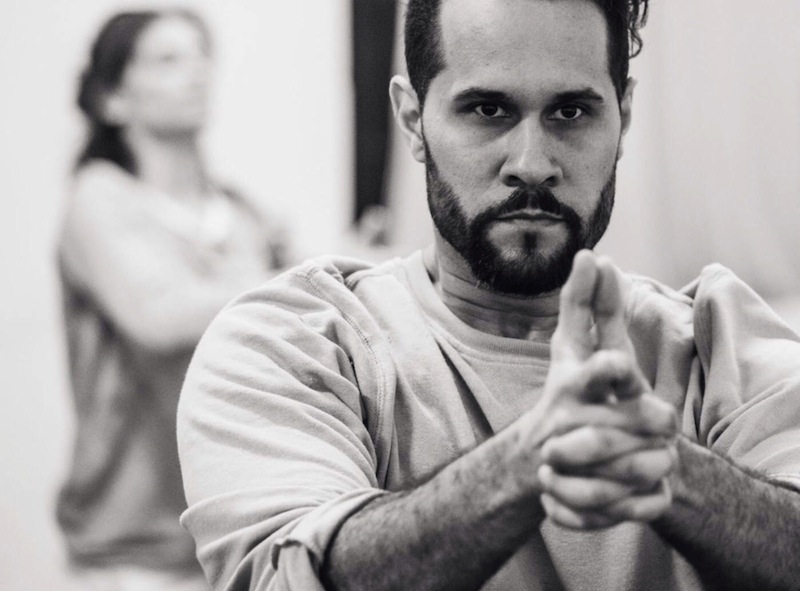 One could say that Bistoury’s 305 & Havana International Improv Fest, which debuts this Saturday at Miami Theater Center, has been in the works for almost 20 years. In 1999 Cuban-born choreographer Alexey Taran created the first improvisation festival in Caracas, Venezuela. Taran had already been working with improvisation techniques for almost a decade. Based in Miami since 2007, Taran and Bistoury co-director Carla Forte have created a two-city festival featuring live performance and several short films in the dance-on-camera genre.

Bistoury’s performances are known for their intense physicality and darkly sardonic perspectives on contemporary culture, so the selection promises to be eclectic and surprising. Participants in the film component include well-known local talents like Niurka Marquez and Marissa Alma Nick, as well as artists from Iran, Ireland and Finland. The program will also feature Rudi Goblen’s “Ser humano” and improvisation by Sandra Ramy and Grettel Montes de Oca, from the Cuban dance company Persona.

We spoke with Taran about improvisation, the festival and Bistoury’s plans for the future.

For you, what is improvisation?

In the life of a stage or creative space, improvisation can be considered an instrument for exploration, like a tool for expanding creative possibilities, whether they end up in the composition or not. Open-ended investigation into the art of improvisation in different artistic expressions has become a tool that has no limits in the search for an authentic language through movement or ideas.

What has been one of the biggest surprises about putting together the festival?

The ability to include Havana as the festival’s second home base — this, thanks to the support of and invitation from Sandra Ramy, director of dance programming at the Fabrica de Arte Cubano. The FAC is a space driven by the necessity to rescue, support and promote the work of local and international artists from all branches of the arts.

Tell us about the live performance component, how it’s unique to the festival.

Local artist Rudi Goblen has been commissioned thanks to the support of Vivian Marthell, co-director of O Cinema. Rudi will debut his piece “Ser humano” in Miami and Havana. “Ser Humano” is a visceral, dance-theater experience told through improvised poetry and movement inspired by Miami Dade Transit and its everyday passengers. For us, Rudi’s piece offers social value because it’s a portrait of our city and our needs. Taking it to Cuba is a way of creating open conversations between two cities that are different, but have a lot in common.

Why was it important to take the festival to Cuba?

For Bistoury it’s very important for cultural exchange and our international reach. We’re working to create a platform that allows local and international artists the experience of presenting or developing their projects outside their home cities. Soon Bistoury will launch a program of artistic residencies that also take place in Cuba. We consider Cuba the second base of the festival; therefore, we want to share her with the rest of the artists who are interested.