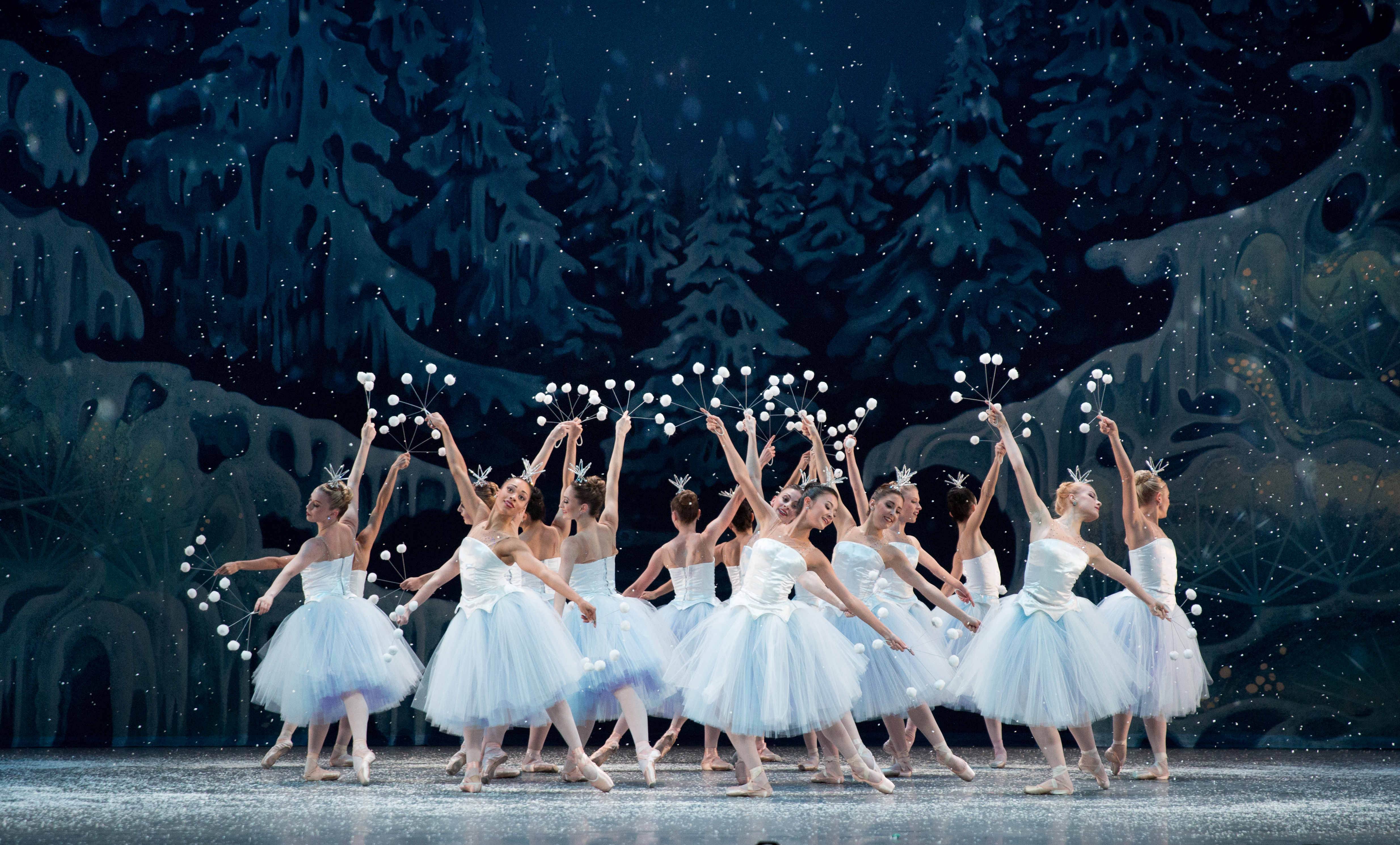 I have a friend who’s a ballet enthusiast, always buys Miami City Ballet season tickets and attends every program.  His name even appears on the wall of the Adrienne Arsht Center – so, clearly, a committed supporter of the arts.  However, he has never – ever – attended a performance of the Nutcracker.  When asked why, he says without pause, “I always thought it was just for kids”.

He makes a good point.  For the frequent ballet-goer, the Nutcracker nightmare is the five-year-old seated in front being pacified by parents with so much chocolate she’s bouncing bonkers by the end of the overture.

However, ballet’s footprint would be very different without the show.  How different?  Much, much smaller.  Dance/USA’s 2018 survey of ballet companies reported that Nutcracker productions generated 48% of the average American company’s seasonal revenue.  Nutcracker sales in 2017 represented $51 million for American ballet companies, an increase of $21 million over 2008.

Still, nothing in these statistics restrains my friend from crossing ballet off the month of December.  Remember, he already has Nutcracker tickets that he simply gives away.

Could the ballerinas convince him?   MCB principal ballerina Jennifer Lauren, who dances the roles of Sugarplum Fairy and Dewdrop this month, asked him to consider that, “Sometimes it’s good to be reminded of when you were a kid!”.

On the other hand, principal soloist Lauren Fadeley, who appears as both the Fairy and Hot Chocolate, appealed to his love of ballet: “For the ballet aficionado, George Balanchine’s choreography of this production, accompanied with the Tchaikovsky score, is absolute genius”.

A last ditch approach would be to unpack his conclusion that a ballet for children is something that has nothing for adults in it.

Because for this ballet it doesn’t ring true owing to a libretto based on the 1816 E.T.A. Hoffman short story, “The Nutcracker and the Mouse King”. Consider some of the plot devices that appear in both the story and the version choreographed by George Balanchine for New York City Ballet in 1954.

Divided in two parts, the first Act is set in the home of a bourgeois 19th century family – the Stahlbaum’s.  But the Stahlbaum home is no utopia.  Extrapolate from all its glitter, anger and envy frequently drive plot, little boys play at war and little girls must play house, it can be hard to distinguish between human beings and machines, and the party scene itself parades the three ages of life – spontaneous youth consumed by the formalities of adulthood closing in on enfeebled old age.

Add to that a decaying house chock full of vermin that only a toy army can hold back and the stage is set for a powerful contrast.

And it arrives with the second Act that takes place in a gorgeous realm of natural forms (snowflakes, flowers and dewdrops) and eternal qualities (marzipan, chocolate and spices) held to order by a Fairy Queen.

Only one genuinely human being appears in the second act – the little girl, Marie, and her presence prepares the ballet for its wonderfully baffling ending.  In the Balanchine version, Marie flies off in a coach with her Nutcracker prince pygmalioned into a young man.

Hmmm.  Where do they go?  Back to the Stahlbaum’s?  Definitely not.   In the Hoffman short story, she departs for the Kingdom of the Dolls and becomes its Queen.

The message?  Act I is about life driving art.  Act II is about art driving life.  As Lauren summed it up: “Nutcracker is always a good way to see more MCB dancers that usually don’t get to perform Principal roles. For instance, you’ll see a corps member perform lead Marzipan, (which is technically very challenging for a ballerina). Or a soloist performs Dew Drop (which I consider one of my all-time favorite roles).  It also showcases the Miami City Ballet school, which is the future of the company”.

And what about the dancing itself?  Here the ballerinas have the last words.  For Fadeley, “Even after 14 years, performing almost every role in Mr. B’s Nutcracker, I never tire of watching these perfect steps”.  And Lauren added, “Have you seen Balanchine’s Waltz of the Flowers?”.

Add to that MCBs gorgeous revamp last year with fresh sets and genius costumes designed by Ruben and Isabel Toledo.

For anyone like my friend who gets as excited about an upcoming MCB performance as a five-year-old does at a bag of chocolate, let this holiday card get you in the door this December.

For tickets, call the MCB box office at: 305.929.7010 or purchase online at https://www.miamicityballet.org/the-nutcracker