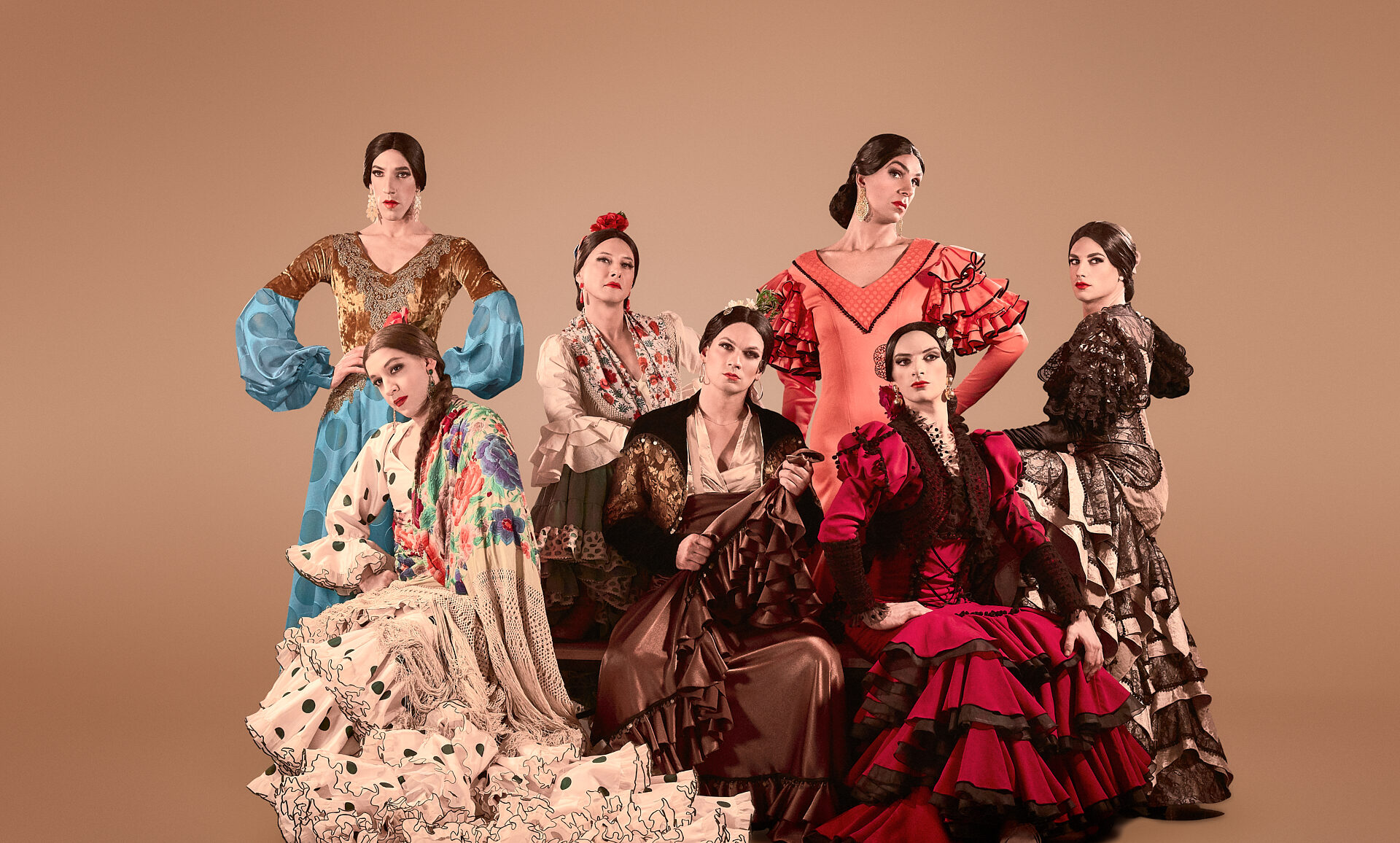 For lovers of flamenco, having “duende” (or having soul) signals that moment when the artform becomes a way of life.

The singer and the dancer shed for a moment any sadness, melancholy and drama of the human existence and, in the experience, feel renewed.

When the Flamenco Festival Miami returns to the Adrienne Arsht Center for the Performing Arts in April, it will bring with it a chance for audiences to immerse themselves in this “duende flamenco” — and to appreciate flamenco as a spectrum flowing from the deeply traditional to the avant-garde.

“Flamenco has different ways of expressing itself depending on the performer. It is not a closed art,” said dancer, choreographer and festival artistic director Manuel Liñán, replying in Spanish. “It is an art in constant evolution, and it is important that people see and know the different profiles and, above all, that they know that it grows every day. It is a living, traditional, current, modern and avant-garde art.”

Miami figures as one of the world centers for top-flight flamenco performance. But for the past two years, the COVID-19 pandemic put all performances on hold. Now that it’s back, the 13th edition of the festival will span three nights: April 10, April 21 and April 23.

On Sunday, April 10, at the Arsht’s Knight Concert Hall, the focus will be on flamenco as song. The vocal styles of Spanish star Miguel Poveda will be on full display, ranging from “malagueñas” and “alegrías” to “seguirillas” and “soleás.” The evening is also expected to include selections from his 2021 album, “Diverso,” in which Poveda steps outside flamenco to tackle musical forms ranging from a bolero to an Argentine tango.

The second evening, on Thursday, April 21, is titled “Stars of Flamenco,” highlighting flamenco as a dance form, with three leading performers: Mercedes Ruíz, Eduardo Guerrero and María Moreno. And the final evening, on Saturday, April 23, presents the avant-garde with the all-male troupe “Compañía Manuel Liñán: ¡VIVA!”

Liñán’s passion for flamenco started early, absorbed from childhood experiences of the dance.

“I got caught up and started dancing and at first I didn’t know why. Later, I understood that it was the way I wanted to choose to express myself,” Liñán said. “In the dance, I find the freedom to express myself. For me, it is life.”

The “Stars of Flamenco” show will be on the second evening. (Photo/David Ruano)

In the process, they appear to toss flamenco convention out the window. But, Liñán explains: “Nothing has changed. The only thing is the perspective with which each one sees it.

“What we do is dance, with dresses that are associated with the female gender, but now I consider that they belong to me. I do not abandon my identity to become a character. I am Manuel dressed in a red dress with a lot of flow, a wig and a lot of makeup because I like it, but I am still Manuel.”

The company has often been associated with queer identity. Liñán recognizes the significance of the term.

“I think it is important that this label exists to defend freedom of expression without having to be judged,” he said.

“Since I was little, I was taught that there were different ways of dancing for men and women, something that I could not understand, nor do I understand,” Liñán continued. “I believe that everyone should dance and dress as they want, regardless of their sex. This caused me trauma for many years, until I was able to dance and dress as I wanted.”

WHEN: The festival will take place over three nights.