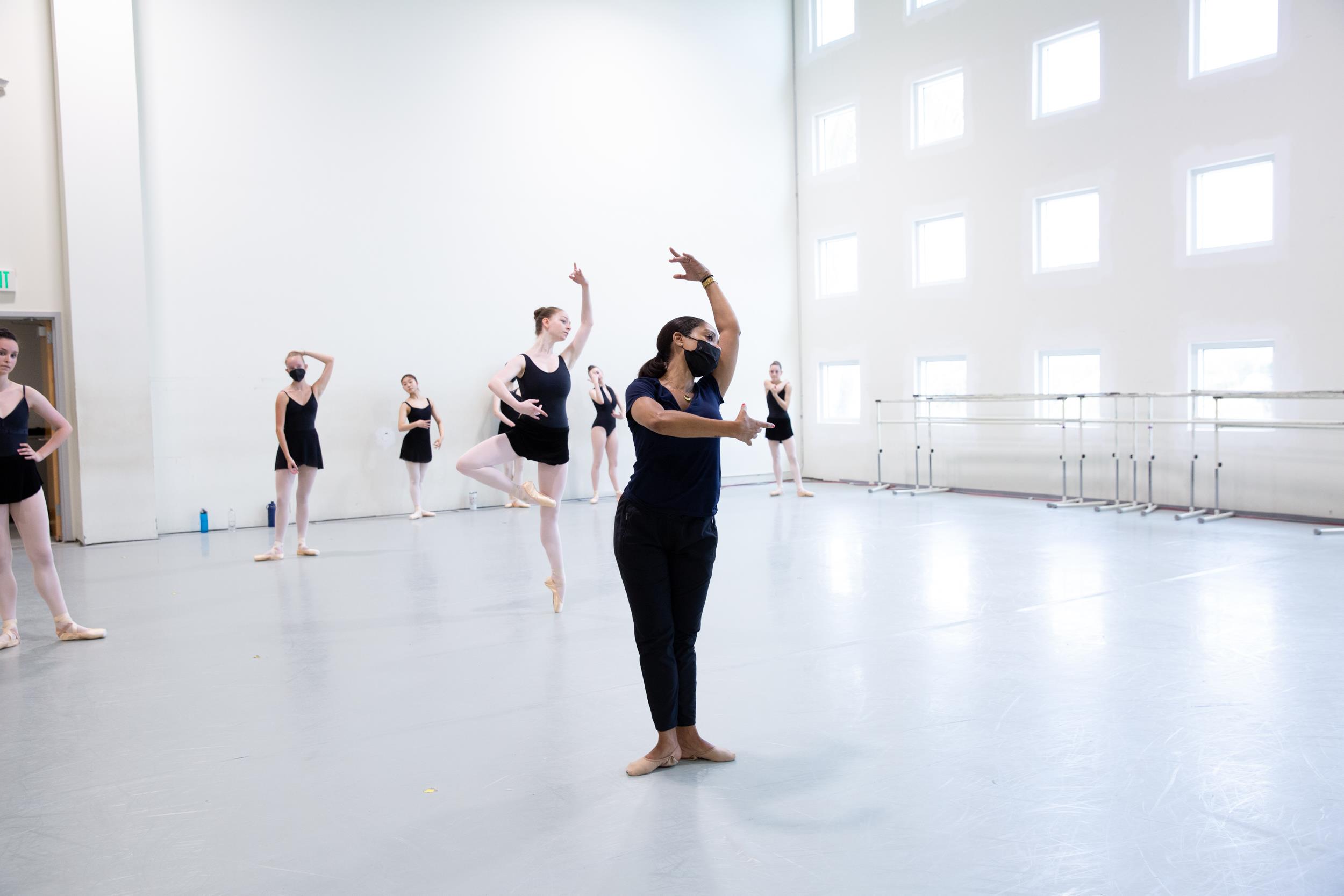 Theresa Ruth Howard founded the digital platform MoBBallet (Memories of Blacks in Ballet) in 2015. The former dancer with an impressive resume is today an advocate and a diversity strategist. Her project is dedicated to telling the stories of Black ballet performers in the United States and worldwide.

Beginning Sunday, Aug. 7, Howard heads the fourth edition of the MoBBallet symposium, this year entitled: Symposium M.I.A.: Motivation, Innovation, Activation, and M.I.A. no doubt referencing Miami, too.  It will take place at the Sanctuary of the Arts, Coral Gables, through Saturday, Aug. 13.

While there are no official public performances, on Saturday, Aug. 13 from 10:30 to 11:30 a.m., there will be a free “sharing,” where anyone interested can see what students and choreographers had created during the almost weeklong event. At noon, a town hall follows in a discussion about what is being done to improve the status of Blacks in ballet. 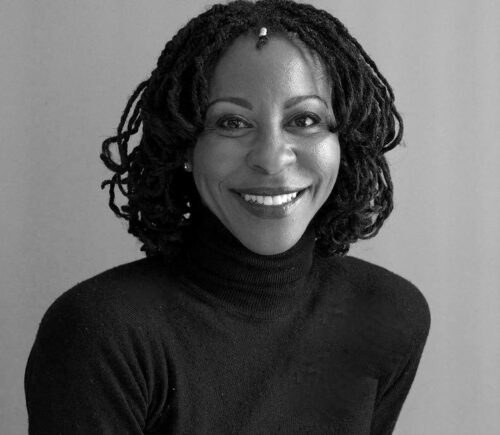 Theresa Ruth Howard, founder of MoBBallet. (Photography by Eva Harris courtesy of Sanctuary of the Arts)

The art of ballet was born aristocratic, European, and white. The academic ballet was established in France during the reign of Louis XIV, and the highly influential classical style was created in Russia at the end of the 19th century, producing most of the great works that have remained in the repertoire until today.

A repertoire igniting debate today on the inclusion in the casting of dancers very different from those who premiered the works. Different in their physical constitution, culture, and, above all, skin color.

In the 20th century, the United States dance establishment believed it had solved the problem of using black dancers by establishing a segregated model that Katherine Dunham exemplified in the 1940s, Alvin Ailey in the 1960s, and the Dance Theater of Harlem in the 1970s.

Eventually, the outstanding performance of black artists -and other minority groups- in several large companies established according to the European model showed the limitations of that approach. As a result, their presence was no longer considered the exception that confirmed the rule and ended up being recognized as the exception that tests the rule. 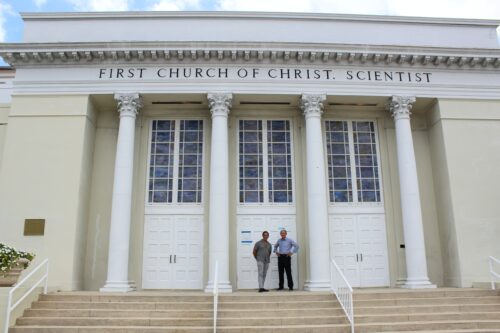 According to a news release promoting the event, that’s the primary motivation behind the annual symposium — an event that focuses “on supporting and advocating for Black ballet dancers and choreographers, examining dance education practices, and creating meaningful conversations with dance academics, along with engaging ballet leadership to address the racial and cultural issues in ballet.”

The first MoBBallet symposium was presented by the Pennsylvania Ballet in October 2019 in Philadelphia. For the Miami edition, Miami City Ballet is involved as a sponsor. Also significant in MoBBallet’s symposium coming to Miami is its presence at the Sanctuary of the Arts, according to Lourdes López, artistic director of Miami City Ballet.

“It’s an honor to support and be part of programming at Sanctuary of the Arts. A new convening center for the performing arts right here in the heart of Miami, where artists from different disciplines come together to showcase and discuss their art forms. Their founders, Margaret and Mike Eidson, have been invaluable supporters of Miami City Ballet and strong leaders for arts philanthropy in South Florida,” says López.

And she adds, “. . . it’s important for Miami City Ballet to be inextricably linked to the Sanctuary for the Arts and support Mike and Margaret’s ideals. Such as bringing together these artists and conversations and leading important discussions to show that while ballet as an art form is steeped in tradition, tradition is not limiting but rather a limitless point of departure. Along with Mike and Margaret, we intend to lend our voices to demonstrate what the future of ballet can look like, right here in Miami.” 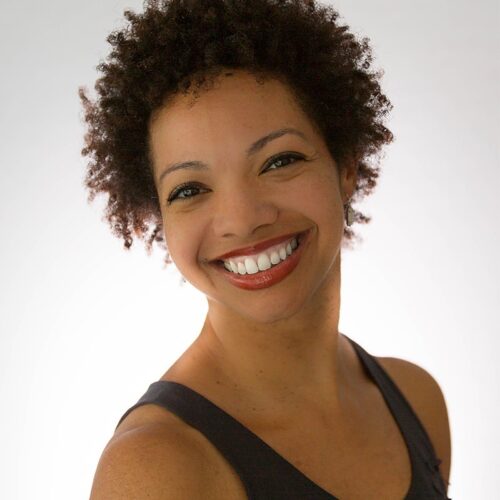 “I feel it is critical to participate in the Memoirs of Blacks in Ballet Conference to create space for addressing the needs of a diverse faculty and student body in 21st Century Dance Education. In addition, it is important to recognize the shifts in ballet pedagogy and methodology necessary to increase accessibility and belonging for all. Quite significantly, the symposium builds a network of teachers, dancers, and scholars that will have lasting relationships and support amongst one another as they continue to serve in the art form,” says Stephenson.

Kareen Pauld Camargo, a faculty member at Miami City Ballet School, comments that she feels honored to have been invited to the symposium for the second time. “For me, it is important to be there to show, as Theresa Ruth Howard says, that ‘we are not unicorns.’ Representation matters, and it is important to show these young dancers that there is a space for them, that they are seen and valued. I look forward to sharing my love of dance and knowledge with them again. MCB sponsored me to attend the original event . . . and I am thrilled that they are supporting the symposium again.”

WHERE: Sanctuary of the Arts, 410 Andalusia Ave., Coral Gables.