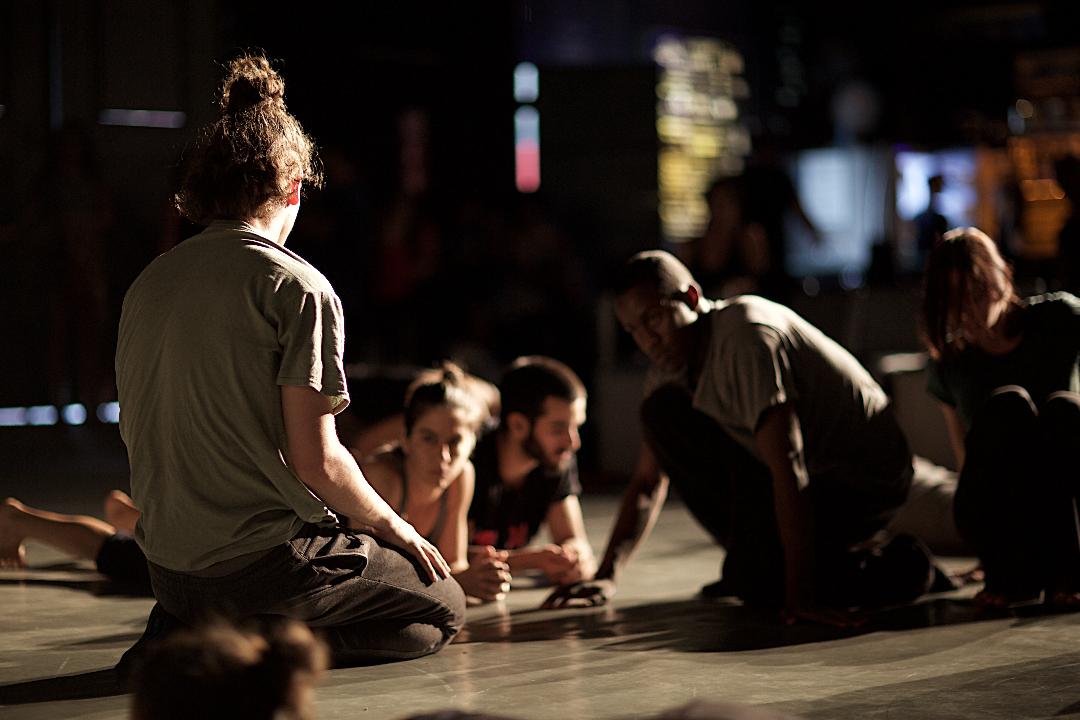 Miami-based Choreographer Alexey Taran and filmmaker Carla Forte are passionate about artistic exchange. While they live in Miami, they both have developed artistic bonds with Havana. The city has featured in recent work made by both artists. They have both spent long periods of time researching and working there, and forging bonds with Cuban artists.

Their 305 & Havana International Improv Fest was created to help nurture cross-fertilization between their two artistic homes. Now in its second year, the festival brings Cuban artists to Miami. And reciprocally, Miami artists travel to Havana to present and teach at the legendary Fabrica de Arte Cubano.

The festival was so well received in Havana last year that Taran and Forte’s Cuban partners requested to add a third city. This year, the festival schedule includes a week in Trinidad, a town about 4 hours outside of Havana.

“We hope that we can grow every year,” says Forte.

Improv is a specialized focus, and in Miami the community is small but active. For this reason, outside influences are vital to the development of the local scene. And with improv, discovery comes through the act of doing. It is by nature a type of movement that requires a space of play. The festival creates an arena for artists to bounce off each other, creatively or even literally.

The three week travelling series kicked off in Trinidad on April 20, with an improv class taught by Taran along with a performance program including work by Miami artist Niurca Marquez, as well as Taran and Forte. The film program includes improv-based compositions from Miami artists and others from around the world.

Next was Havana, where the program included a commissioned performance from Miami choreographer Lazaro Godoy.

Both Havana and Trinidad offer the opportunity for Miami artists to interface not only with Cubans, but also with a highly international tourist circuit that moves through both cities.

Coming up this week, the festival concludes in Miami at the Miami Dade County Auditorium. Kiki Alvarez, a Cuban filmmaker, will be leading a workshop focused on acting and directing with an improvisational spirit. Although it’s centered on film, Alvarez’s workshop is open for dancers too.

The dance-film connection fits well into Miami’s artistic scene. The annual Screendance festival that Tigertail began in 2014 has inspired much of Miami’s dance community to work with film and video. Workshops like Alvarez’s offer locals the opportunity to develop more skills in this interdisciplinary arena.

Forte is proud to create new opportunities for creative community-building. “We are very happy,” she says. “We are doing this because we love to help artists here.” And as before, the workshops are also completely free, reflecting Forte and Taran’s idealism and desire to make exchange and growth accessible to local creative people.