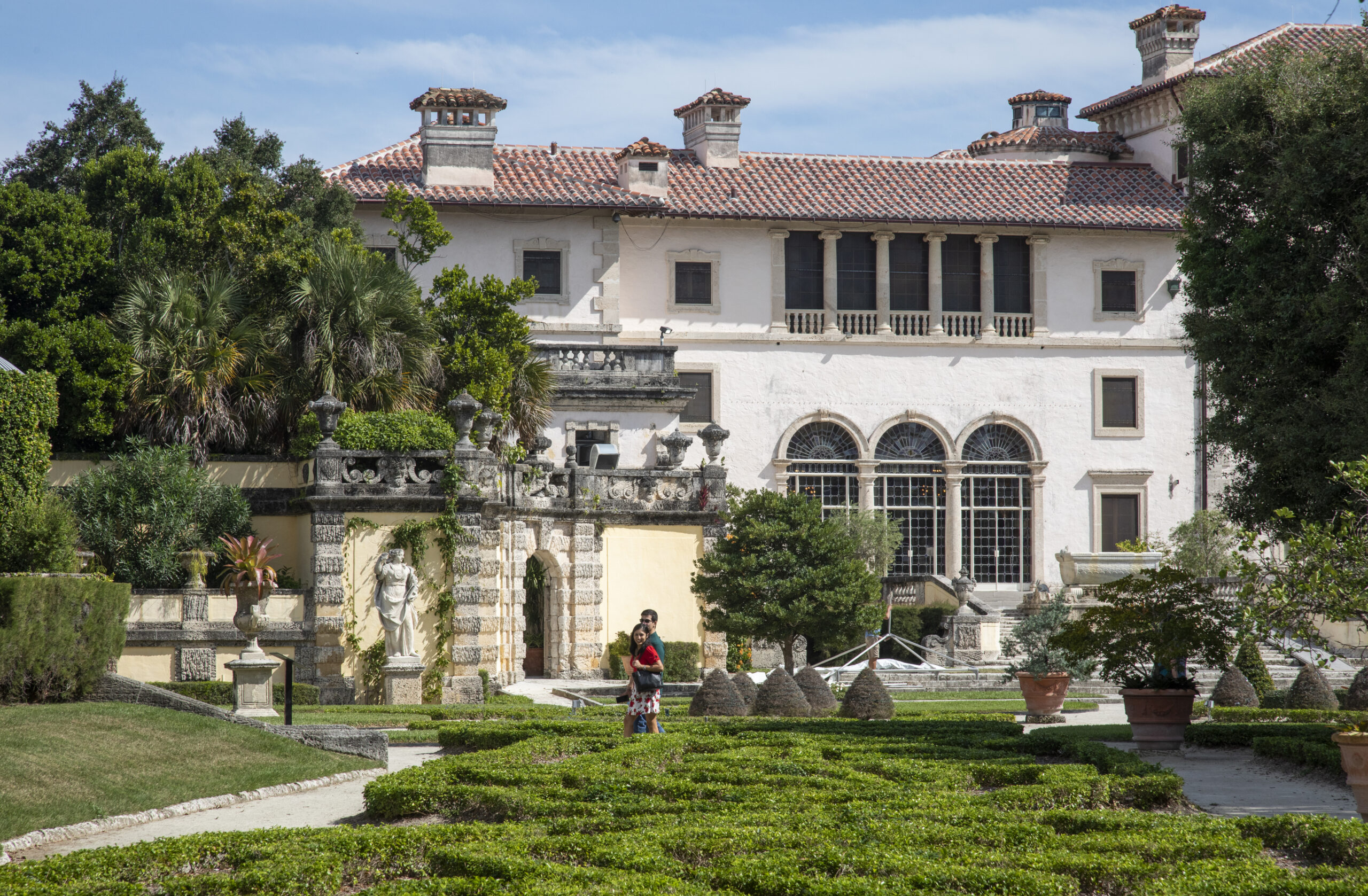 Vizcaya Gardens and Museum has invited locals to share stories about how climate change has affected their lives in South Florida.

The museum will host a storytelling event documenting the immediate, real-life impacts of climate change to “drive home the point that we are in crisis, and we need to do something right now,” said Rebecca Peterson, community programs manager at Vizcaya.

Peterson said the idea behind Climate Against Humanity is for speakers to share their stories in small, intimate groups in a way that encourages conversation among the group, rather than a lecture-style event where a speaker presents a story then leaves the stage.

“There are tons of ways that climate is impacting all of us, from health care, to our finances, to what kind of food we can grow.”

Peterson said the deadline for story submissions has been extended to July 17th in hopes of compiling a larger and more diverse group of stories.

“If we get a bunch of homogenous storytellers, all we’re doing is preaching to the choir.”

“We’ve got people thinking about whether they’re going to sell their house because of sea-level rise and the flooding,” she said.

“On the other side of that coin, we’ve got people who had to relocate because of climate gentrification . . . (in) neighborhoods for people who are from disenfranchised communities.”

The stories will be video recorded and archived on Vizcaya’s website after the conclusions of the event, she said.

Climate Against Humanity will begin at 10 a.m. Aug. 6. Anyone with a general-admission ticket to the museum can attend the event.

Submit your story by visiting vizcaya.org and filling out a form online.

People can also submit their stories by calling 786-600-0234 and leaving a voicemail including their name, a summary of their story, an e-mail address, and a phone number where they can be reached. Storytellers should be prepared to speak for 10 to 15 minutes on the day of the event.