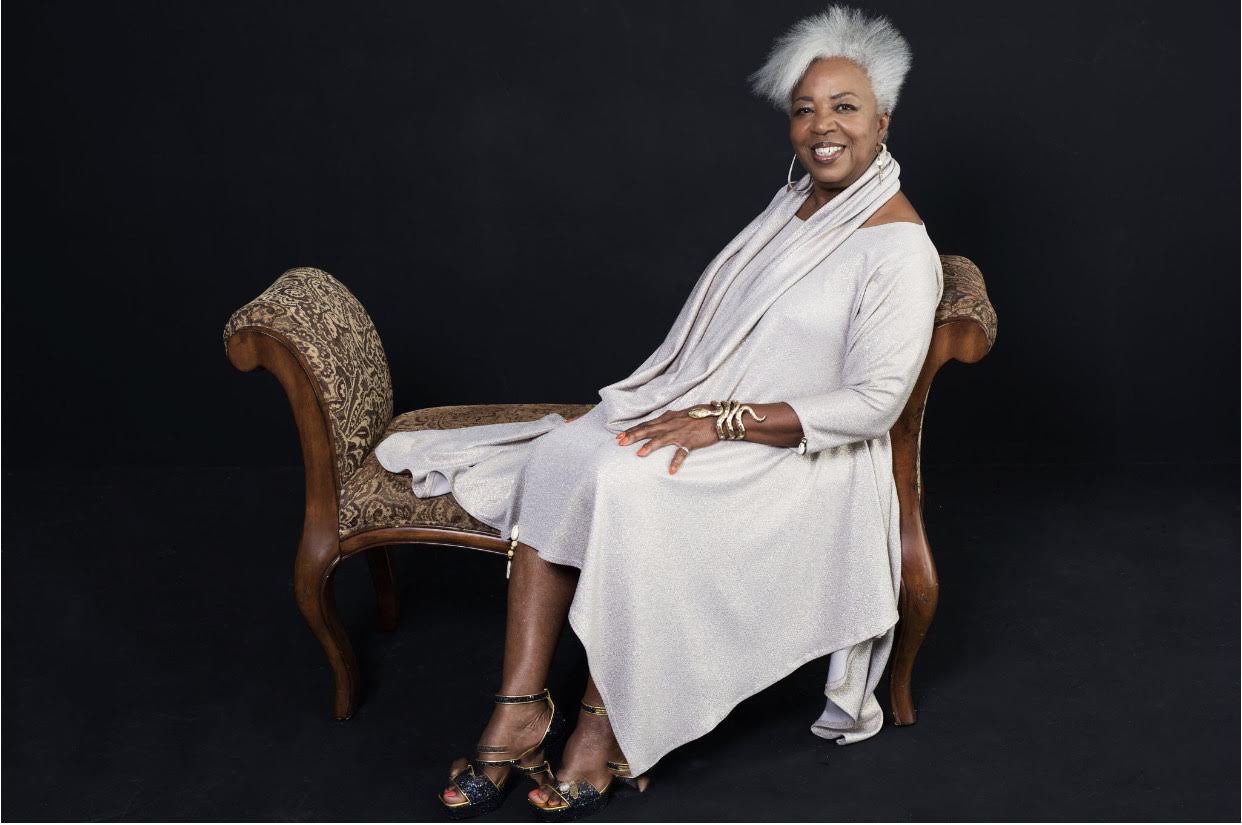 In 1972 Carole Ann Taylor made her first trip to Miami Beach when she traveled there as a delegate to attend both the Democratic and Republican Conventions.

“On Miami Beach and Ocean Drive all you could see were senior citizens sitting on porches where all the hotels and restaurants are now,” said Taylor whose first Miami encounter left her unanxious for her second trip eight years later.

In 1980, Taylor was traveling the country for the Small Business Administration on disaster duty and was assigned to Miami when it was declared a disaster in the aftermath of the McDuffie where white officers were acquitted of killing black motorist, leading to riots and looting that hurt a lot of small businesses.

“During my trip in 1980 that’s when I fell in love with Miami,” said Taylor who became fascinated with the communities that make up Miami.

“The major reason was the people. The beauty of so many different people in one space -Haitians, Jamaican, Cuban, Trinidadian, Latin American – to me I thought of it as a melting pot, though even it isn’t,” she said.

While there is a wide range of diversity in Miami, Taylor feels as though the area has always been segregated, now than it has ever been.

“I find it interesting that the pockets in Miami are becoming more prevalent in these days that we are seeing now. It’s a challenge that I try to spend my time fixing by bringing different people together, which you can do through the arts and through music,” said Taylor. “That’s what I want to continue to do.”

Born in Connellsville, Pennsylvania but raised in New York where her father, a civil rights activist, and her mother, an active community volunteer exposed her to the arts, a passion that drives her to this day.

“We grew up around the arts. As a little girl my parents always took us to museums and living around Harlem we were able to travel all around New York and my parents would expose us to music, art and performances,” she said.

Taylor has used her business acumen and love of the arts to develop spaces to to bring people together. She is president and co-owner with her son, Jaesyn Mixon, of Miami To Go, Little Havana To Go and Cultures To Go – all locations people can go to celebrate the cultures of Miami through retail.

“I like to create retail settings that speak to the location of the store. For Little Havana To Go in Little Havana it was a store that sold Cuban memorability and spoke to celebrating what Cuban culture is in a retail setting,” said Taylor.  “I was always looking for things that I could create and/or sell that represented the different cultures of Miami.”

Along with having her own business, Taylor serves on the board of several art organizations including the Greater Miami Convention & Visitors Bureau, Arsht Center for the Performing Arts, Lyric Theatre, WDNA Jazz Radio and Viernes Culturales. 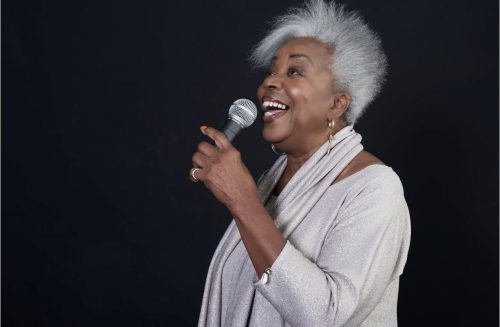 “I have really served on Viernes Culturales’s board since the beginning. We brought the vendors and store owners all together in Little Havana on the last Friday of every month to celebrate what Little Havana was,” she said. “ Even though we aren’t able to do it at the moment we would always hold it every last Friday of the month and people from all over would come and celebrate the culture.”

The COVID-19 pandemic has caused the closure and shut down of businesses, institutions and events worldwide, but Taylor is optimistic about what the future of the arts holds.

“I think it will be bigger and better than ever because people have been forced to sit in their homes with the ability to take the time to watch online and listen to countless visual arts and performing arts,” said Taylor. “I think it will pique a curiosity within people who will be looking to pursue and see what they can come out and play what they have been seeing online. All these online presentations are so very powerful.”

Taylor has also participated in and helped host several virtual events during the pandemic including Overture to Overtown with The Betsy Hotel and Zen and the Art of Making Presenting: Carole-Ann Taylor.

Like Taylor, we should take time to appreciate the various cultures that flock to Miami naming it home. The people, flavor and style that make up those cultures cause a unique blend of creations like music or art that reflect the culture and speak to the South Florida environment.