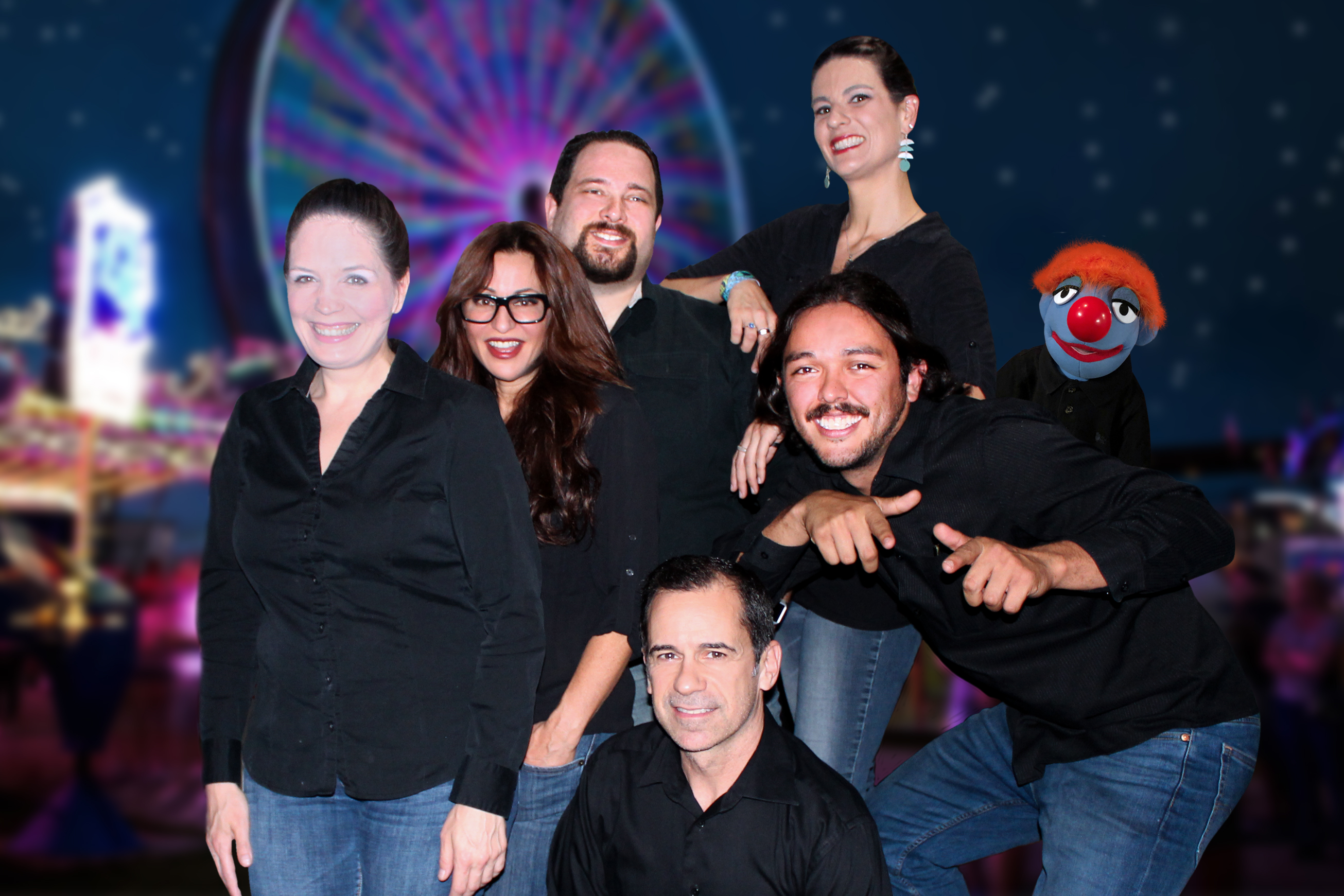 They thrive on the unexpected. Challenges are nothing new.

But like most in the arts community, the Society Circus Players are left reeling from the effects of the Covid19 pandemic.

The improv comedy troupe, which had initially planned a performance for Sunday, July 26th has now announced its cancellation.

The SCP Live: Better With Stage event would have been the first time the group performed together since the onset of quarantine.

The abrupt turnaround was unexpected.

“We had a member that tested positive,” explained Alicia K. Garcia, performer and vice-president of SCP.

Though the affected member has been exhibiting mild symptoms, they are operating with an abundance of caution.

“We have members that have kids and elderly parents,” said Garcia. “It would be unfair to ask them to put themselves and others at risk.”

Kevin Johnson, president of Conundrum Stages and the promoter for the event, was looking forward to the show.

“It’s disappointing, but these situations are not under our control,” he said. “We can only do the best that we can to provide a safe environment.”

The group was originally scheduled to meet and perform at Main Street Players. The Miami Lakes-based playhouse has been the home of plays and musicals for over 40 years.

Viewers were given the option of choosing one of three Facebook platforms to stream the event: Conundrum Stages, Society of Circus Players, or Main Street Players.

Under normal conditions their participation is essential.

Known for their spontaneous comedic style, the troupe works without a script. Their methodology involves thinking on their feet as they weave suggestions from onlookers into the show.

The pandemic not only affected audience participation but also interactions between members of the troupe. SCP planned their live event as a way to reconnect with themselves while engaging with the public.

“During the show we [were] going to encourage people to put suggestions in the comments,” said Garcia. “We [were also going to] have someone monitoring the chat.”

Their show was an attempt to retain some sense of normalcy.

“It [was] a trial by error experiment,” Johnson said. “But nothing is going to compare to a live physical performance.”

The lack of physical interaction coupled with the forced migration of the arts community to online platforms has undoubtedly been difficult.

SCP has scrambled to regain that connection while finding new ways to collaborate effectively with their audience. Navigating technical difficulties has also proven to be an obstacle.

“Improv online is very painful to watch,” pointed out Ruiz. “There’s a lag. There are sound issues.”

In response, the troupe has incorporated the use of partially pre-recorded segments during their regular online performances. This has allowed them to retain some control over aspects of their production.

The tactic has proven effective and has taught Garcia at least one thing:

Though there are obvious difficulties caused by the pandemic, there may be a silver lining.

“It’s an excellent opportunity to explore other avenues,” said Garcia. “As artists we can challenge each other to make art in this environment.”