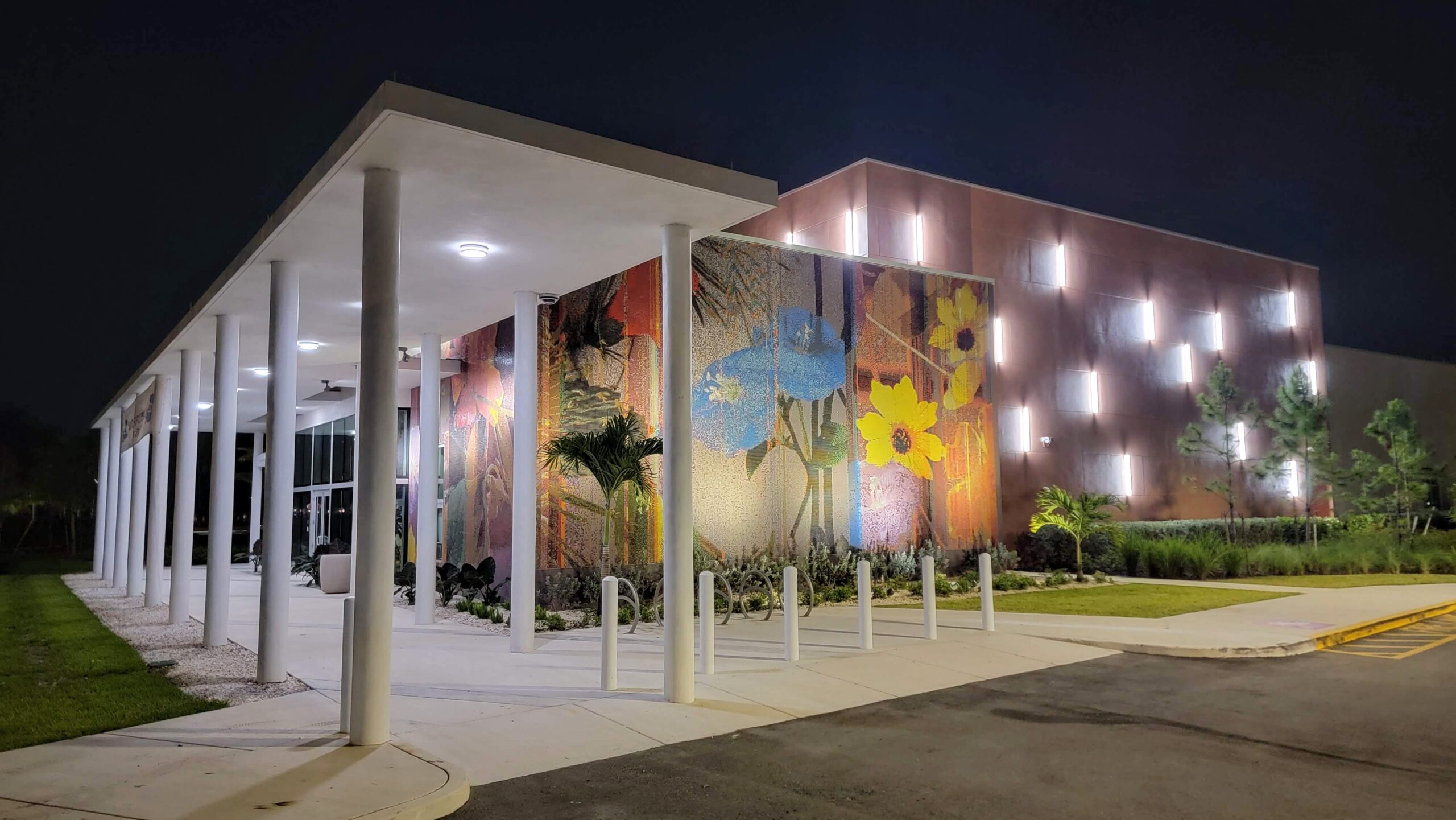 If the recent packed house for the Cortadito concert at the Westchester Cultural Arts Center is any indication, the Roxy Theatre Group’s management of the venue is a rousing success.

Offering singing, acting, dancing and musical theater classes, Roxy has been nurturing local talent for kids ages 3-17 from various locations/venues around Miami, mainly in the West Kendall area. As such, Cultural Affairs felt they were the ideal group to bring into the new Center located at the entrance to Tropical Park.

Throughout those years they were awarded grants by the Department of Cultural Affairs to produce their kids programming which included plenty of plays.

“Our reports at the end of the year were always fantastic. Cultural Affairs always had an eye on us as we bounced around from place to place and they eventually approached us about being the resident company at Westchester Cultural Arts Center,” said Oñate.

Although managing the center keeps them quite busy, they continue offering their programming as Roxy Performing Arts Studio at a newly expanded space, said Sothers.

“We just expanded at a new space which we used to call ‘The Shoebox’ and it now includes more classrooms for kids from 5-17 years old and we are also renting out to a small Spanish language theater company and we’re almost at 100%,” he said. That space is at 4246 SW 152 Ave.

Additionally they’re hoping to open another space in the West Kendall area, formerly a Chase Bank that Sothers says will be a huge room. There they hope to present Improv and create a coffee house type space.

“The idea is to have not only a space for performing arts classes for neighborhood kids, but also have it as a rehearsal space. The Westchester Center is convenient for us when it’s available but the West Kendall space is perfect for us when we need to rehearse. We’re hoping to be open here by the end of November,” Sothers said.

In the future, Sothers hopes that Roxy’s space will be an incubator for writers and playwrights, a place to host readings and as always, nurture local talent.

“We’re trying to get as close to what we used to have and showcasing the student’s work which is what we’re all about. Our students were presenting in a working space so they would see professionals from the community coming in and out which is so important to their artistic development,” said Sothers.

Because all the teachers at the Roxy studio are working professionals, it frees up Sothers, Oñate, Rodriguez and Otero to run the programming at Westchester Cultural Arts Center like the Live in the Park music series.

Similar to their work nurturing their students, the music series is a way to showcase local talent and show Miami’s music lovers what our city has to offer.

“We are the venue before they go big, that’s the idea here, we are the stepping stone to making it big. This venue provides an opportunity to be noticed, be seen and build their resume,” said Oñate.

Local Cuban son band Cortadito, who recently filled the black box space and performed a nearly two-hour set with special guests, are one example as well as local favorite Marlow Rosado who will be the featured performer on New Year’s Eve.

“We want to present a blend of up and coming local talent and headliners like Cortadito which is a local band that needs to be better known by our community. And Marlow Rosado, our New Year’s Eve performer is a local artist who studied in Miami and got his music degrees here. He’s a Grammy-award winning artist and we have to showcase him,” said Oñate.

As the Gallery Director of Oñate Fine Art, a business owned and operated by her family, she also has plans for the future to present art exhibitions at Westchester Cultural Arts Center.

“I can bring in local artists and we can present visual art shows, once we have all the right equipment to build walls and do what is needed to present art,” she said.

Ultimately, every facet of Roxy’s work be it at their own studio or at the Center is to collaborate in every way possible with the local arts community, be it visual arts, music or theater.

Learn more about Roxy Theatre Group at their website roxyperformingartscenter.com and visit the Westchester Cultural Arts Center for info on upcoming Live in the Park performances.