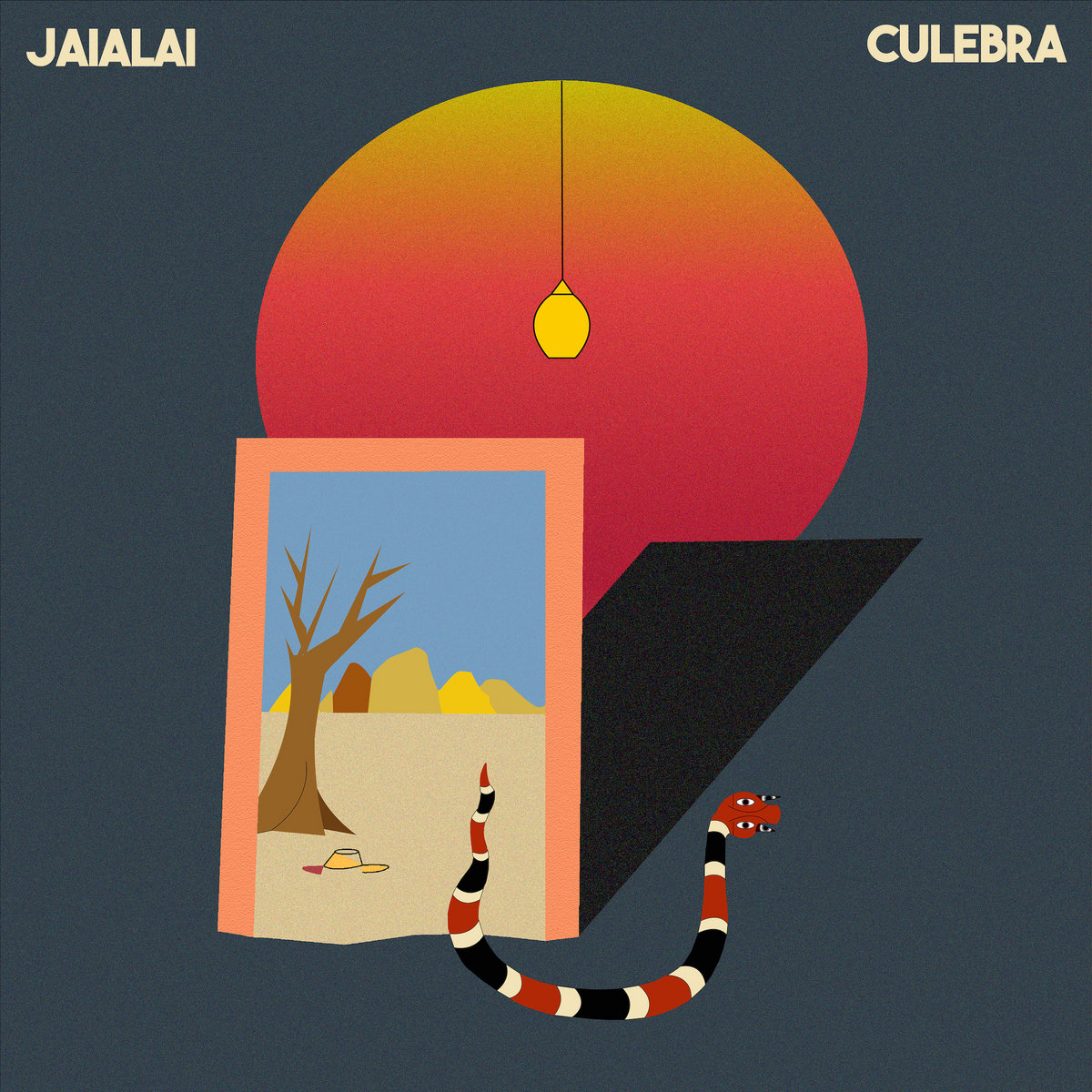 JAIALAI, the relatively new and small American rock band from Miami is the musical encapsulation of a perfect Summer daze. It has been perfect to listen to during this quarantine Summer; I sat listening and enjoying the humidity in my tiny side-yard garden. Their newest EP, Culebra, released February 28, 2020 on Spotify is slow and heartfelt, and adorned with hypnotic beats and several classic guitar solos (Spotify, n.d.). Consisting of five songs, this short EP provides surprising variety with each song encompassing its own uniqueness.

The first trip I took on the EP is entitled “Victor’s Belt”. This “Radio-Hit” quality Indie rock song happens to be the shortest song on the EP, and I could perfectly imagine hearing it play on a local Miami Radio station like 104.3 The Shark for alternative music. It begins with a bright and playful guitar stroke. This song is a great opener for the EP, and seems to be one of their more popular songs on Spotify. The Indie rock scene has become quite popular now with the use of Spotify, Soundcloud and other music sharing apps allowing small artists to gain a larger following.

Next up is “Slow Mob” the quintessential stoner rock song on the EP. The song has hints of Pink Floyd, (which Bass player Mario Lemus has claimed to draw inspiration from), throughout its enchanting guitar riffs (Dorsett, 2018). The band as a whole claims to draw inspiration from Radiohead, Sonic Youth, The Doors, Soda Stereo, Stone Roses, Fela Kuti, Led Zeppelin and even Jazz music (Dorsett, 2018). A lyric from “Slow Mob,” brings up the topic of origins, “ Not one to bait and bite my tongue, It’s all the rage where I come from.” While the band formed in Miami, members Mario, Jose and Richard  originate from El Salvador and Venezuela respectively (jaialaiofficial.bandcamp, n.d.; Dorsett, 2018). 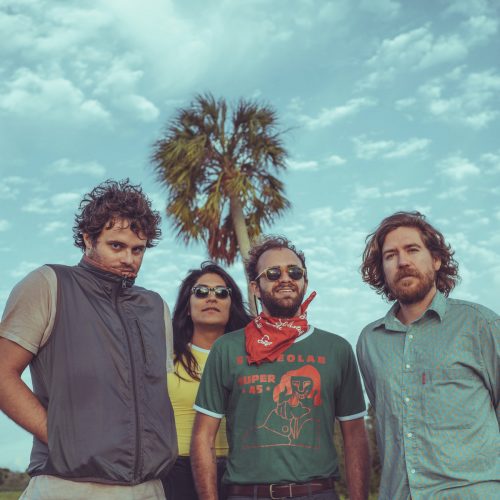 The song “Healthy Glass” is the low before the high in the EP; so unique from its surrounding songs, it almost seems like a different band! A somber feel to the song builds up an eerie and classic Wild Wild West whistle in the last 30 seconds. The title track “Culebra,” (sharing a name with the EP,) is where the psychedelic rock aspect of the band shines its true colors. As the most upbeat and intense song on the album, it perfectly contrasts and collides with its surrounding chill and laid back tracks. “Culebra” continues with “Healthy Glass’s” eerie feeling, but soon picks up, fades back down and eventually explodes with a burst of guitar solos and hypnotic vocals making it the longest song on the EP.

“Gush” is one of my personal favorites on the EP as it is a sad, Chill rock song. The reverb in the vocals and sustaining drum beat are still on brand for the psychedelic rock band, although the variety in this EP is astonishing and a pleasant surprise. In my opinion, long Stoner rock ballads can become tired very quickly, but this collection keeps one’s ear hooked in.

Looking to the future for JAIALAI, don’t be surprised to see and hear more from them soon. Although the impact of the Corona virus has halted Summer festivals, the band plans on performing at the III Points Music Festival in Miami in October 2020 (bandsintown, n.d.).

For more information on the band and band members, visit our sources: