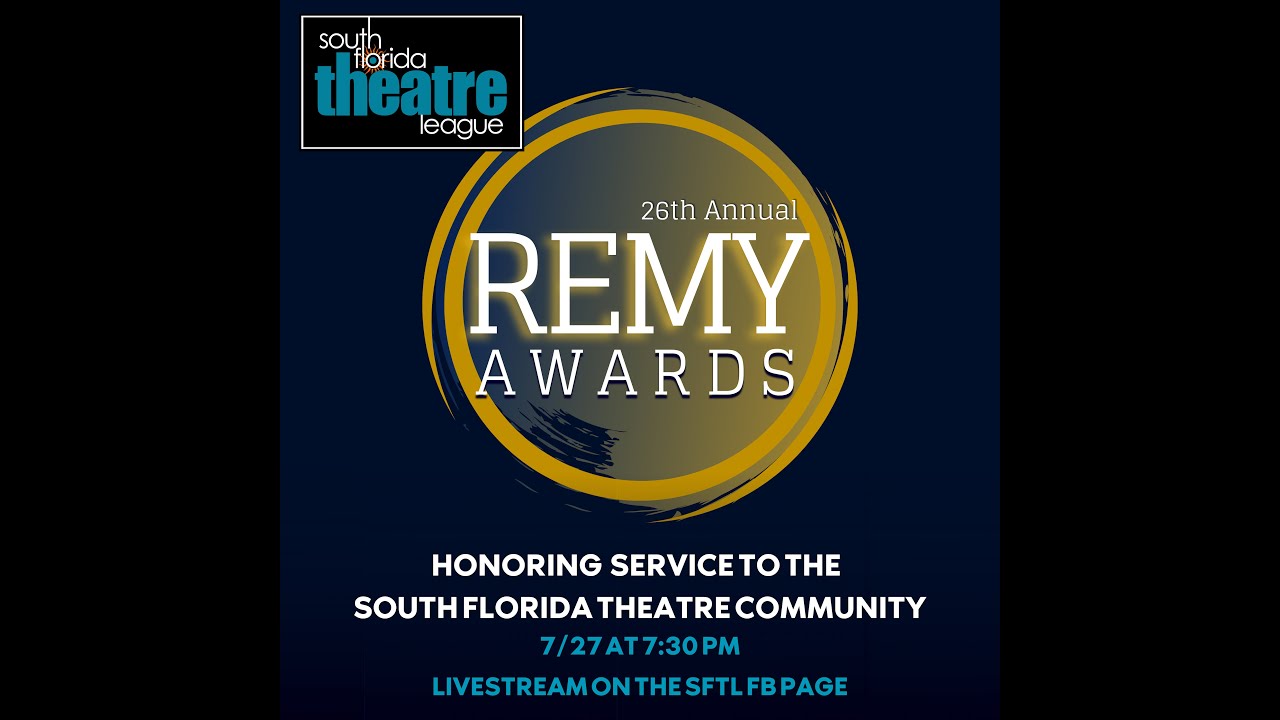 It has been 27 years since the South Florida Theatre League was founded and how long they’ve been handing out Remy Awards. They were recently given out during a virtual ceremony hosted by Daryl Patrice, SFTL board member.

The Remy Awards are an annual tradition of the South Florida Theatre League honoring those who work behind the scenes — the administrators, the technicians, the volunteers, the board members, and others — to make theatre happen. 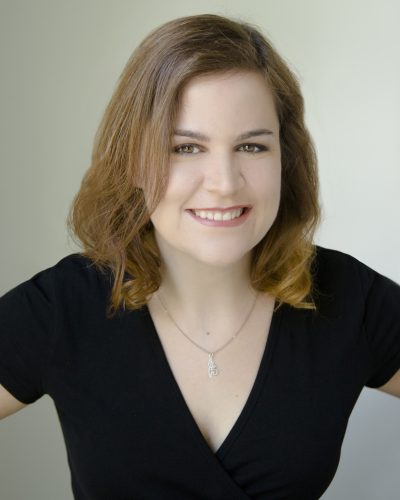 Andie Arthur, president of the League said, “there are plenty of awards honoring what we can see in a show — such as awards for performances, direction, and design — but there weren’t awards honoring the people working behind the scenes in administration and production whose long term support helps the community grow.”

The award’s name “Remy” carries some significance as well, named after and established in honor of Rem Cabrera, the former Miami-Dade County Department of Cultural Affairs’ Senior Cultural Administrator and Chief of Cultural Development.

“They were named in his honor as he was instrumental in founding the League. Rem has since moved to Michigan, where he’s still supporting the arts,” said Arthur. “The awards were established to honor people’s long term contributions to the health and growth of the theater community.”

Click here to view the virtual presentation of the 27th Remy Awards on the League’s Facebook page.

The eight 2021 recipients were:

A call for nominations went out to the entire membership of the South Florida Theatre League. Nominations are collected by the deadline, a committee of the League’s board members reviews the nominations and makes the final decision on recipients/winners in August.

“It’s a group of really hardworking, outstanding people whose impact is deeply felt in our community who have all been doing the hard behind the scenes work to strengthen our community,” said Arthur.

Several of the recipients shared their sentiments of gratitude at the honor including Beth Boone who said, “I feel very lucky to be a part of the Miami arts community. I especially love supporting the development of new work by Miami-based artists. I have discovered that it is my calling and I consider it a dream job. Having my work recognized by my peers is icing on the cake!” 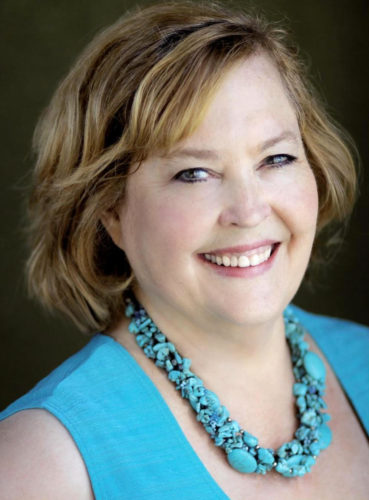 For Laura Bruney, whose heartfelt and tireless dedication to the arts community spans three decades, the award is a tremendous honor.

“I thank the South Florida Theater League for honoring me and the Arts & Business Council. The past 18 months have been unprecedented and difficult, but the resilience of our cultural community has left me inspired and hopeful,” Bruney said. “I look forward to working with all my colleagues as we celebrate the arts comeback.”

Miami-Dade County Commissioner Eileen Higgins was honored to receive the award for Civic Arts Leadership say, “[it] is a reminder to South Florida’s theatre community that they can always count on me to continue to be champions of the arts.”

She went on to express her love of the arts in our community saying, “the breadth and depth of the cultural and arts institutions that exist here in our County are a big part of why people love to live here! They aren’t just additions to our community or our economy, they are fundamental to it.” said Commissioner Higgins. “As one of the largest industries in our County, and most importantly employing over 40,000 of our residents, I want to make sure the arts survive and thrive here, not only in challenging times — like the pandemic — but into the future as well.”

Learn more about the South Florida Theatre League and their upcoming events and activities by visiting their website.