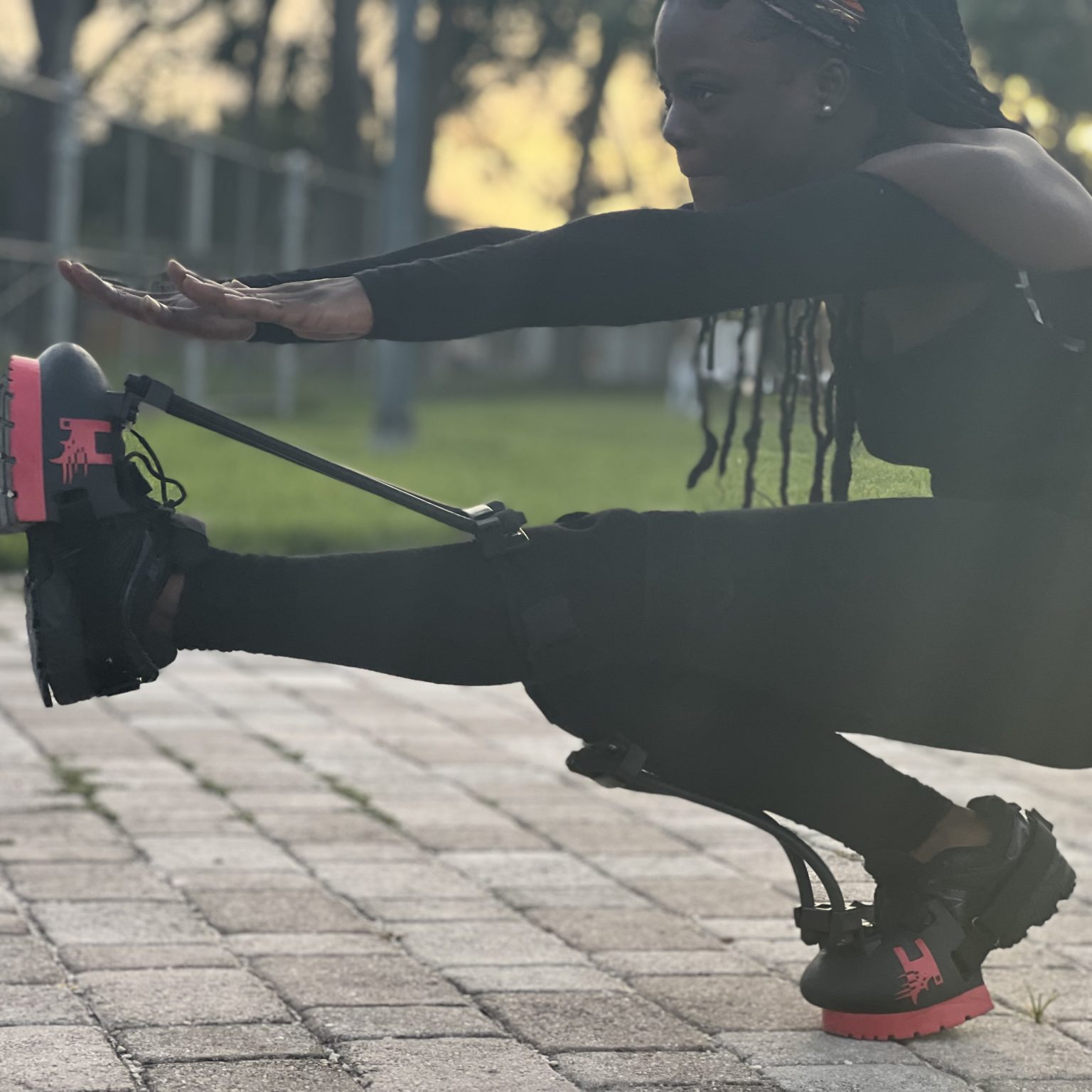 In South Florida, the Arts and Business Council (ABC) with Dade Legal Aid oversees the Patent Pro Bono Florida program that also covers Puerto Rico. In a recent conversation with Jessica Napoles Zuvic, Pro Bono Coordinator, from the Dade Legal Aid office, Jessica explains that in order to apply to the program an inventor will first need to take the course offered on the USPTO website to learn what a patent is, what the steps are to get a patent, and proof they are of modest means. After meeting the criteria, the inventor needs to apply for the program at the Pro Bono Florida page on the Arts and Business Council website.

Once the ABC receives the information, they will review the paperwork and ensure that the application meets the qualifications and offer training in marketing for them to promote their idea; the vetted candidate’s application is forwarded to Dade Legal Aid, where Jessica Napoles Zuvic will register them on their system. She then searches the database looking for a patent attorney or patent agent that specializes in the invention’s area and makes the match. “The nice thing about this program is that it’s not just the young people with the innovative ideas. We see a lot of retirees and veterans with fantastic ideas that don’t know how to fill out the patent application and we can help — it’s inspiring. We try to help people succeed in their entrepreneurship goals,” said Napoles Zuvic.

Getting a patent can be a very lengthy process; it can take several years for the patent office to issue the patent. Having a good match between an inventor and an attorney is very important, as they will be working closely for some years. In 2019, patent attorney Franco S. De Liguori received a list of names from Dade Legal Aid of potential candidates vying for his counsel. One candidate stood out, entrepreneur and inventor Roobens Louis. After their initial interview, they set out to begin the application process. “Our goal as patent attorneys is to get the best patent protection our clients are entitled to,” said De Liguori.

De Liguori explains the role of the patent attorney is to guide the inventor through the process. To understand the invention, research to see if there are other similar items or if it is an original idea, prepare the application based on the information given to you by the client and submit it to the Patent Office. This process can take anywhere between two and five years. The patent examiner then issues a Note of Allowance, where it states what the inventor is entitled to — the scope of the protection.

Once Louis completed the paperwork on the Pro Bono Florida page, his information was sent to Dade Legal Aid. In a matter of days, Jessica Napoles Zuvic contacted him with a referral — Franco De Liguori, JD. “Dade Legal Aid took the time to pair me with the right lawyer, not just anyone. I really believe that if it were anybody else, I wouldn’t be here now in this position. It had to be Franco,” said Louis. 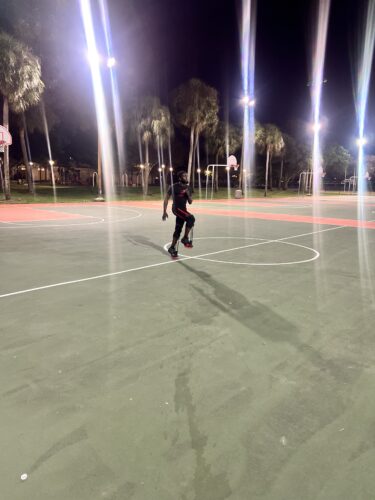 Roobens Louis’ patent was issued in April 2022 for his invention of the Haflete Odyssey™, a training equipment for runners and athletes. The idea started to take shape in 2014 when he was attending FAMU and participated in the FAMU Relays race. He ran out of steam in the middle of the race falling short of his time to make the track team. If he could not compete as a runner, he was determined to be a part of the running community. He started doing his research and jotting down different ideas and perfecting the devise. By 2019, he was so committed to bringing his idea to reality that he resigned from his job to dedicate every moment to coming up with a prototype, apply for a patent, and look for investors. While he waited for the patent to be issued, he made good use of his time and went back to school for his MBA. The end of 2022 was an excellent year for Louis. He graduated from FIU with his MBA and the Patent Office issued the patent for the Haflete Odyssey™.

“The team at Dade Legal Aid goes above and beyond to help everybody they work with. They did a great job and I am very appreciative,” said Louis. You can visit his website at Haflete.com to see his invention that will soon be on the market.