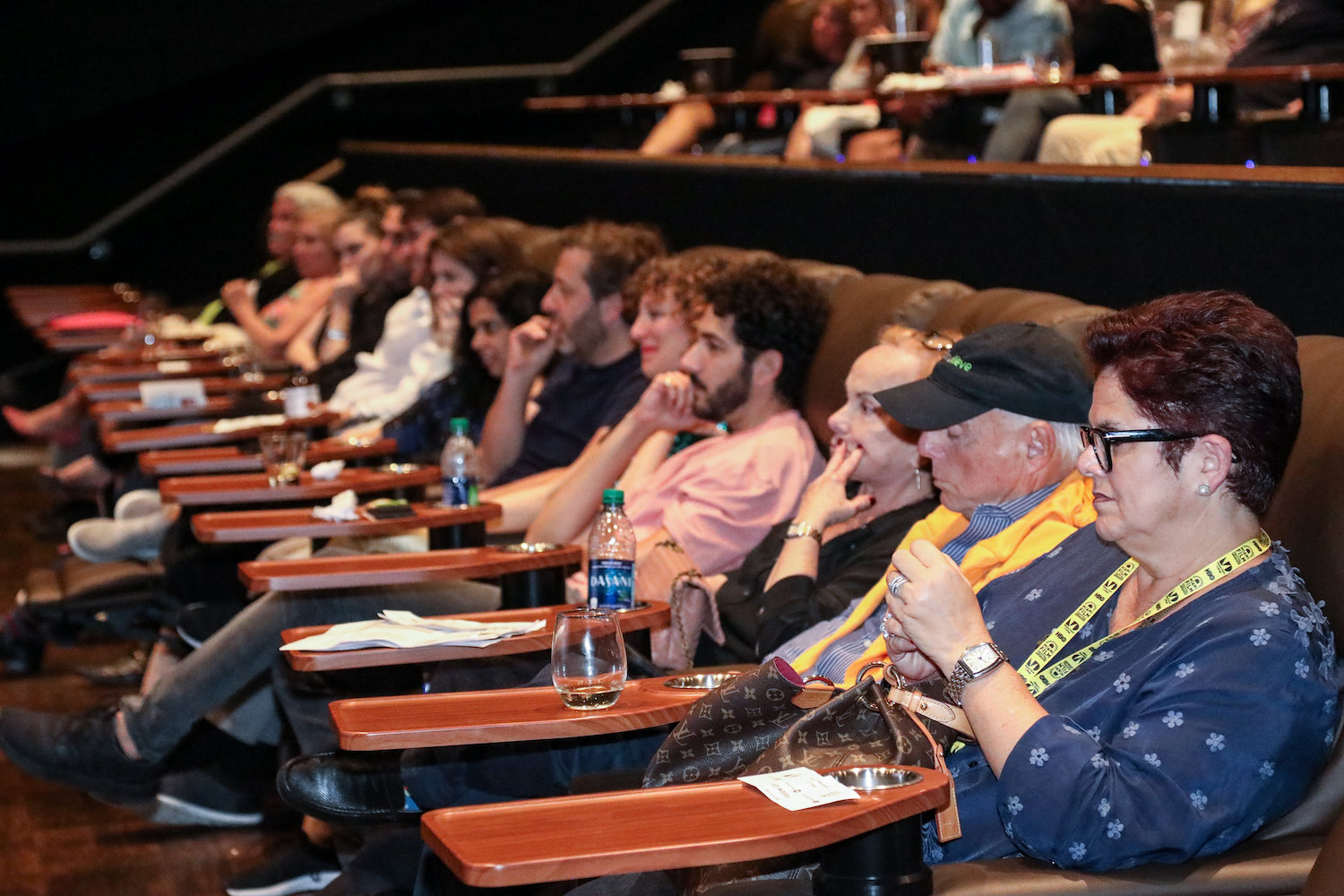 If you’ve been sitting on an idea for a short documentary then now is the time to seek a helping hand.

South Florida filmmakers can present their project ideas for a chance to receive mentorship and funding through the Miami Film Festival’s Knight Heroes program.

Applicants who live and work in Miami-Dade, Broward, Palm Beach and Monroe counties are eligible but must submit their online proposals by 11:59 pm on Monday, Jan. 24.

“All stories are of interest to us,” said Jaie Laplante, the festival’s executive director and co-director of programming. “We’re excited every year when we put out our call for entries for the Miami Film Festival.”

Funded by the John S. and James L. Knight Foundation, the two-part Knight Heroes program is now in its fourth edition.

This year’s initial installment calls for the film festival to partner with Field of Vision’s IF/Then Shorts, a New York-based fund and mentorship program, for the first time in its history.

Co-Directors Caitlin Mae Burke and Merrill Sterritt will choose eight participants who will then  receive a development grant in the amount of $500 as well as a personalized one hour consultation with an industry expert. The selected winners will be announced in February.

Laplante said that this is a great way to offer support for filmmakers who need it. 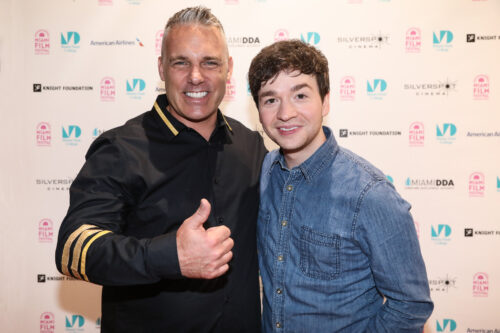 “Like so many during the COVID quarantine, we did a lot of introspection as an organization about our mission and about ways that we needed to pivot to continue serving our mission,” said Laplante.

“We were looking at the Knight Heroes program and how difficult it was to get people together during the pandemic and [so] we tried to think of some other way that we could be supportive of South Florida filmmakers in a meaningful and resonant way.

“The previous editions of Knight Heroes were very impactful because of the chemistry that could develop between the guests and the filmmakers… but when that was taken away, we searched around for new ideas and came across the work that  IF/Then Shorts were doing,” explained Laplante. “We started to explore it and the more that we explored it the more it took on a life of its own and here we are… I’m really delighted that it worked out because it’s a great program that we put together.”

The second part of the Knight Heroes program includes a panel discussion entitled, “Scaling a Short Film into a Short Form Series.”

Open to the public,  the event is scheduled for Mar. 5 at the JW Marriott Marquis Hotel in Downtown Miami.

Panelists will offer their insight on several topics including short film or short form series filmmaking, scripted and non-fiction series pitches and programming standalone shorts for their platforms. A happy hour event for registered attendees of the Miami Film Festival will follow.

LaPlante is looking forward to this year’s submissions.

“The possibilities,” he said, “are endless.“

“I’ve lived and worked in this community for 20 years, and every year there’s new filmmakers that are sending in their work that I’ve never heard of, never met, and that have been working here in Miami developing their stories,” he added.

“That’s really exciting, that the Miami Film Festival can be a beacon to bring all these filmmakers together and help foster a community connection…” He continued, “we’re eager to hear what everyone is working on.”

For complete details or to apply for the Knight Heroes program visit: miamifilmfestival.com/knightheroes2022.