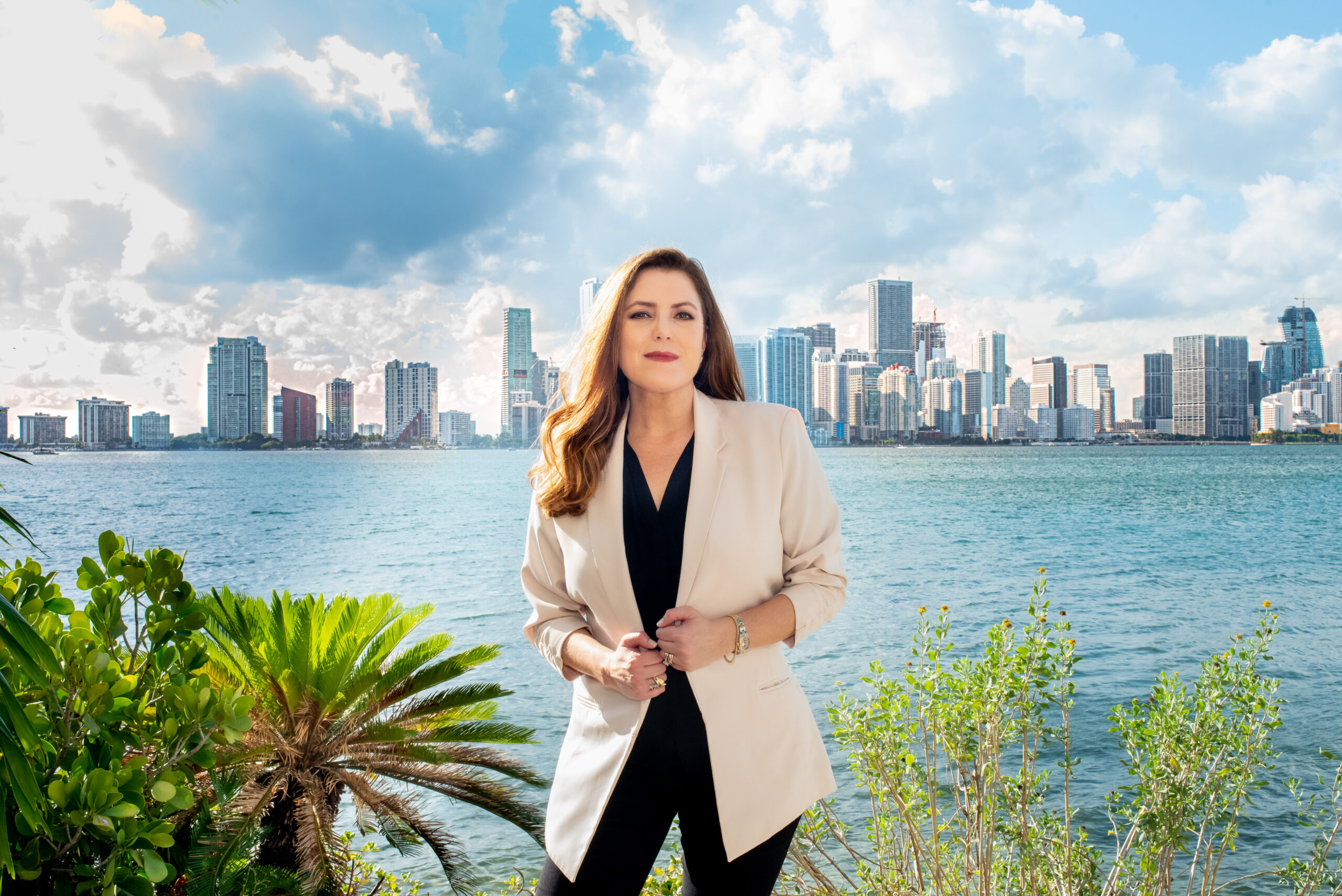 As the first female to lead HistoryMiami, Natalia Crujeiras is excited about her new role and getting to know the staff at one of Miami’s oldest cultural institutions.

“HistoryMiami has been around for 80 years, it’s one of the oldest cultural institutions in South Florida and it’s why I see it as a museum of the city,” said Crujeiras. “We have an incredibly rich and powerful collection that still has many stories to be told. As the first woman and Latina to lead this museum in my adopted city that embraced me, this is very fulfilling personally and professionally.”

Her goal is to learn and work with the team in place, taking the time to get to know them, coming together to build together the new strategic plan. The process will be organic, listening to the staff’s perspective and utilizing their talent. “You have to come in with humility and understand the dynamics. The work needs to be celebrated and recognized,” she said.

Crujeiras is no stranger to HistoryMiami, having worked with the museum in one way or another over the last several years. She recalls collaborations through other institutions where she worked, including Miami-Dade College where she was executive director of Cultural Affairs for six years.

“When we had an exhibition and the curator needed materials, we would collaborate with HistoryMiami. We might also invite Dr. Paul George to host one of his many amazing tours,” said Crujeiras. “I knew HistoryMiami was an asset to our city and that is why we collaborated with them.”

She appreciates Miami’s diversity, moving here more than 20 years ago from her native Mexico when she was considering a career change. With an undergraduate degree in communications and visual arts, she was working on political strategies and campaigns but had her heart set on journalism. However, “I was concerned about the danger journalists faced in Mexico,” she said, so she decided to move to Miami.

She attended the University of Miami, receiving a graduate degree in communications and broadcast journalism. She worked at Univision, NBCUniversal Media, the United States Agency for Global Media and as director of Broadcast Operations for the University of Miami where she was general manager of the university’s UMTV station. She eventually returned to her alma mater to teach.

At HistoryMiami, she loves that they tell Miami stories from the perspective of the city’s diverse community, elevating those voices and she says “it’s an incredible opportunity for me as an immigrant and a Latina to do this in a city that has embraced me in ways I did not expect.”

In her new leadership role, she’s tasked with finding a new home for the Museum. She wants to build on the many years of legacy work at HistoryMiami through their immense collection and work deeply in the community to amplify those voices. She also aims to make the museum more immersive and interactive, expanding their reach through tech.

“I dream of a museum that’s worthy of our city, where we create parallels to the diversity and reimagine a better future where people find a common purpose and heritage,” she said. “We need to showcase this jewel so we need the resources and the space to show it off and be proud of what we’ve been doing for decades.”

She considers herself lucky to be standing on the shoulders of giants and as a journalist, privileged to be in the business of telling Miami stories and saving them for future generations to experience.

“Only once in a while is there a generation that has an opportunity to build something for its city. I’m very excited about this and very lucky to build from the wealth of information that we have here at HistoryMiami,” she said.

Crujeiras believes museums can bring to light struggles and build bridges of understanding. She strives to do that through carefully curated experiences that focus on the food, music and dance of our city’s many cultures.

“We need to tell our stories through the foods we love, the music that moves us and makes us dance and to the poems that trigger our soul,” she said.