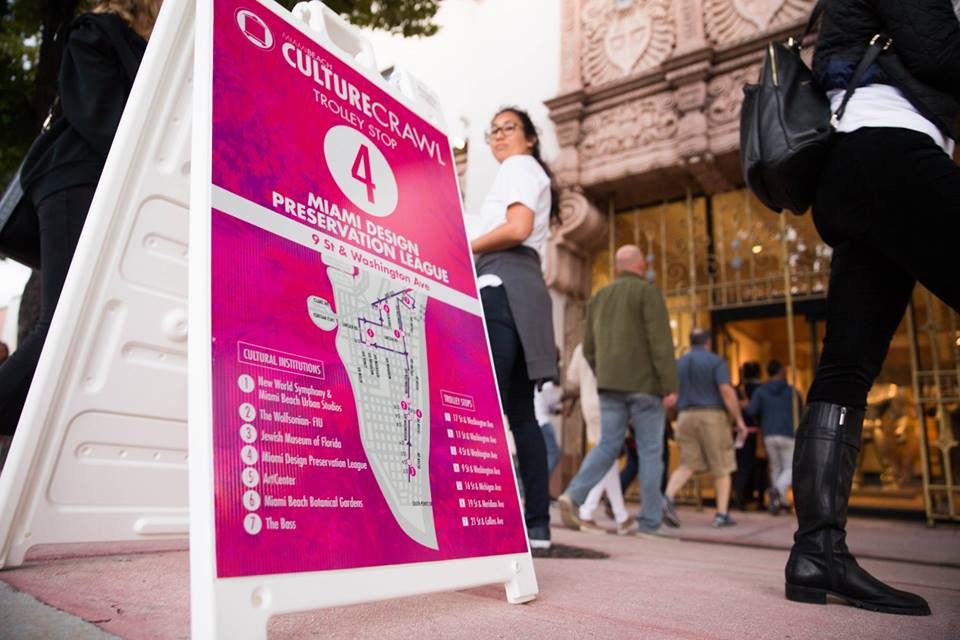 When Miami Beach City Manager Jimmy Morales and Miami Beach Director of Tourism Matt Kenny came together in February, it took only one month for their idea to spotlight their city’s world-class cultural institutions to become the first Miami Beach Culture Crawl. It was held on March 27 from 6-10 p.m. and will continue to be held on the last Wednesday of the month.

“We are aiming to get residents and visitors exploring and becoming re-acquainted with Miami Beach and the plethora of cultural offerings we offer,” says City Manager Jimmy L. Morales.

Miami Beach has what is considered the biggest density of cultural institutions in Miami-Dade “all doing world-class programming and in our own backyard,” said Brandi Reddick, Cultural Affairs manager, City of Miami Beach. “When we approached those institutions about the Culture Crawl, they were so excited, several said yes right away and over the past month the number of them on board has doubled in size.” 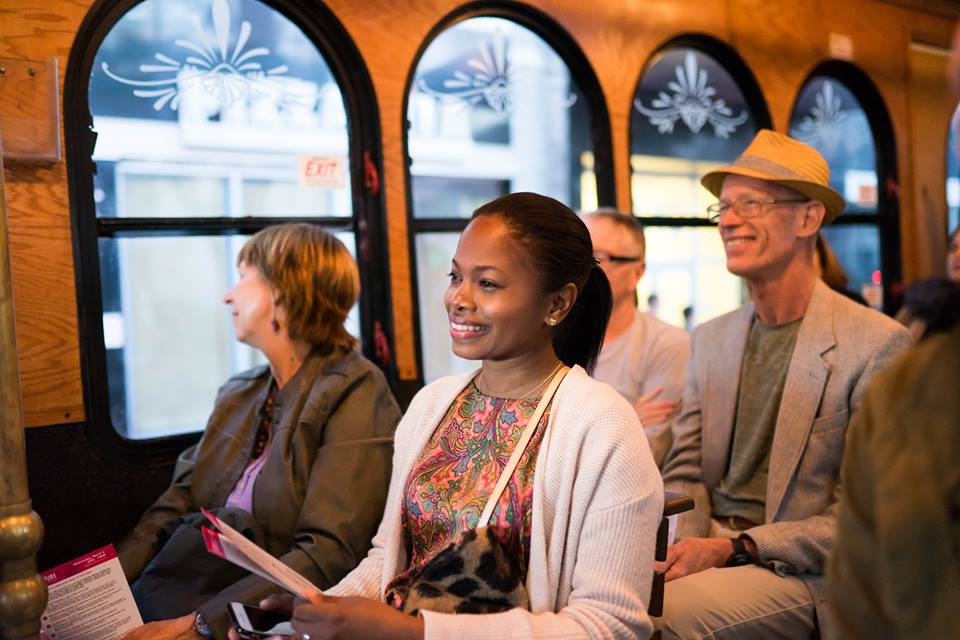 The idea is for it to be an entirely immersive experience, even on the trolleys that participants use to get from one point to the other. Opera singers entertain passengers and representatives from the Miami Design Preservation League talk about the history of the area.

Attendance was impressive with about 1,000 people at the first event, “300 of those were built-in from the screening of ‘Wonder Woman’ at Soundscape Park,” says Reddick. “We’re expecting double the amount of people in April since we’ll have double the amount of institutions involved.”

And how did those attendees feel after attending? “We’ve gotten glowing reviews from both the community and residents. They’re so excited to re-discover what’s in their backyard and the institutions are so happy to open their doors to our residents and visitors,” says Reddick.

To see the full schedule for the May 29th crawl, visit their website at http://www.mbartsandculture.org/event/miami-beach-culture-crawl/

Adrienne Arsht Center and “The Head and The Load” Join ...