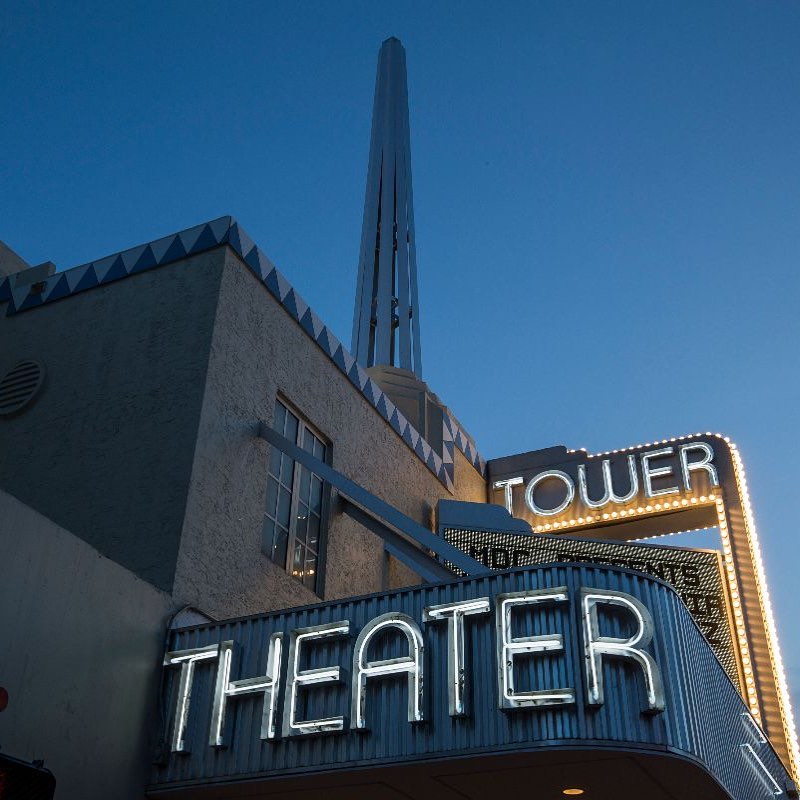 Film-lovers are suffering withdrawals by this point. They’ve gone over a month now without sitting in a dark theater to experience the magic of movies.

O Cinema initially was recommending films to stream then eventually shifted to offering films on its site.

“O Cinema closed on March 11 as the threat of coronavirus became increasingly more evident in our community. Immediately, we started thinking up ways that we could remain connected to our patrons,” said Vivian Marthell, co-founder and co-director of O Cinema. “We started with our Small Screen Picks, a daily recommendation from our staff of movies you could watch on any number of streaming services that we continue to offer daily.”

Still, that wasn’t enough; they wanted to do more and keep the experience of showcasing new movies curated for their audience. “That curation is something audiences have grown to love and depend on from us. Just as we were, other independent cinemas and film distributors around the country were also looking for a solution. From that, our Virtual Cinema was born,” she said.

For the Miami Short Film Festival, which throughout the year hosts free community screenings called “Shorts Under the Stars,” this was a new challenge.

“We weren’t sure what effect the crisis would have on our scheduled events, so this was our way of taking that concept online and bringing the shorts to the people,” said Krystle Carrara, the festival’s director of marketing and development. “It’s a fantastic platform for people bored of watching the same films on other streaming platforms to access alternative cinematic programming. And the great part is – its reach extends beyond Miami to the entire world.”

The next step was curating the online content, which took careful planning by each venue. Each one took into consideration its specific audience and what they’ve come to expect from the cinemas. That meant showcasing award-winning films, perhaps ones they’d already planned to screen, rolled out at a manageable pace.

“We’ve collaborated with a handful of U.S. arthouse distributors who made specific titles available on their own platforms, so they did most of the work for us,” said Jaie Laplante, executive director and director of programming for both Tower Theater and the Miami Film Festival.

Miami Dade College’s Tower Theater used this resource to select films from the available current releases that would best fit its audience, and then set up a specific screening room for each film. One of the first ones was the debut of the French film, “Alice,” a winner at last year’s SXSW.

“Our choices work the same way as they do for the theater when it is open – from the available films, we choose those that most resonate with our audience, mainly foreign-language films, documentaries and some U.S. independent art cinema,” Laplante said.

Finding the right partners was essential for O Cinema. Kino Lorber, one of the first distributors to lead the online screening initiative nationally, was launching the virtual release of a film O Cinema had already planned to show.

“We respect Kino Lorber a great deal, and since they’d planned the virtual release of the Brazilian spaghetti western, ‘Bacurau,’ that made them the ideal partner,” Marthell said.

Other than that, O Cinema is adhering to the same curated approach and consideration they do in normal times. It’s how O Cinema hopes to bring audiences “some normalcy during this otherwise abnormal time,” Marthell said.

O Cinema is rolling out two virtual films every Friday and making them available for a full week. Then, depending on audience response, it may be offered for a second week.

“We’re purposefully being careful and not offering too much content at once, otherwise it feels like scrolling through iTunes,” she said.

Audiences look to O Cinema for its choices and recommendations, returning each week to see what’s available. “Because of this, we want to keep offering them something new to discover each week,” Marthell said.

The next challenge: educating audiences, and themselves, on how the virtual screenings would work. “Thankfully, as always, our audiences were enthusiastic to discover new films and support us and our distribution partners, which made it very easy,” she said.

The Miami Short Film Festival is showcasing a variety of shorts from past festivals, including its own festival winners, Oscar winners, and shorts that were overall well-received by past audiences. “We also wanted to focus on stories that are humorous and uplifting and, of course, suitable for all ages,” Carrara said.

All this hard work is paying off as film-lovers are expressing their gratitude. Tower Theater’s members, for example, “have sent several notes of appreciation and gratitude, and it seems like the idea is catching on and more people are taking advantage of it with each new film we add,” Laplante said.

Added Carrara: “All the feedback we’ve received so far has been great! People are really loving the films and are happy to have this digital outlet to view our shorts.”

“One mom took a photo of her son sitting in his miniature car in front of their TV, watching one of the films,” Chavez said. “It shows that we’re really having a positive impact on people’s lives, especially during these trying times.”

Just how long they all plan to continue this is anyone’s guess, as social distancing deadlines for communities continually change. 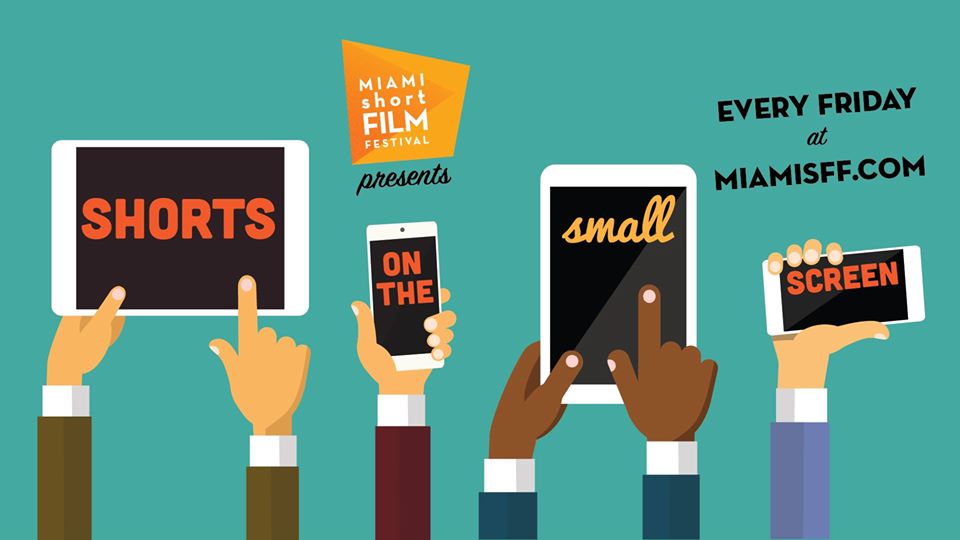 Miami Short Film Festival plans to offer virtual screenings until the end of May, “but depending on circumstances, we may extend through the end of summer, or perhaps even keep elements of it permanently.” Carrara said.

Marthell said O Cinema’s decadelong commitment to bringing independent, foreign and art films to South Florida is stronger than ever.

“If we’ve seen anything during this pandemic, it’s how much people have turned to films as a way of remaining entertained and engaged,” she said. “We’ll continue to bring films to our audiences through our virtual cinemas until we can all congregate again at O Cinema South Beach for the joyful shared experience of watching movies in a theater as a community.”

Laplante echoed this sentiment: “Our main goal is to stay connected with our audience during this time of separation and isolation. We will continue curating films that our audience has always come to the theater to see, and continue being in conversation and dialogue with them, until we can be together in the theater again.”

Click on these links to stay updated on programming: