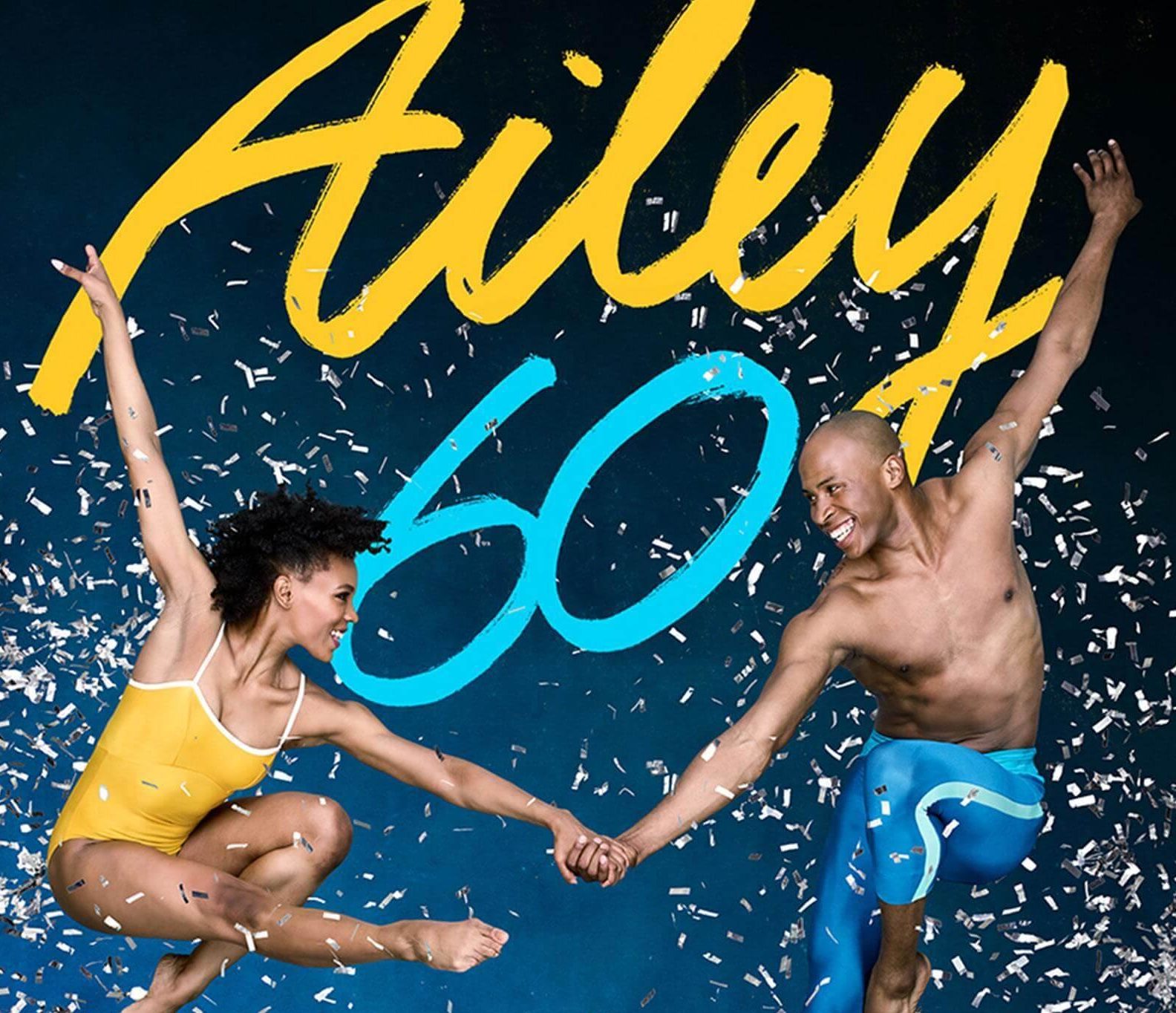 Miami Made. That is how Johann Zietsman, CEO of the Adrienne Arsht Center, introduced Robert Battle at the opening night for the Alvin Ailey American Dance Theater’s show on February 14th. Significantly moved and proud of one our own, the packed theater gave Battle an enthusiastic show of appreciation and a heartfelt welcome.

Battle grew up in Miami and is a New World School of the Arts alumni. Appreciative of his roots in the Sunshine State, Battle said, “New World School of the Arts provided me with a wonderful learning experience and I’m proud to be an alumni. I was challenged, empowered, and inspired during my time there. This is why it’s important to me to return to the school whenever I am home (Miami), to pay it forward, and speak to the next generation of dance artists.” Miami was feeling the love on Valentines Day for Battle and the companies talented, passionate, and energetic dancers.

Battle was raised in Liberty City by his relative Dessie Horne, whom he calls his mom. A deeply spiritual and creative woman, Horne helped shape his love for the arts. In his opening remarks to kick off the Miami engagement, Battle gave a shout out to “the 305” and ended with a few lines of a poem his mom often recited about defying place and time and circumstance. He said “I remember those words and they have become part of my vision, my mantra. You acknowledge where you are but you have a vision of where you hope to be.”

The Alvin Ailey American Dance Theater is the one of the most popular American dance companies in the world. It has performed to standing ovations to millions of people throughout the United States and in 71 countries. Celebrating their 60th Anniversary on this tour, the company started in 1958 as a multiracial repertory dance group led by the great African-American choreographer, the late Alvin Ailey. The company continues to profoundly influence modern dance.

Their celebratory 60th Anniversary Tour opening night in Miami kicked off with Rennie Harris’s Lazarus. Harris, the organization’s first artist in residence, is not only creating new works but is also mentoring, teaching, and empowering other dancers.  Lazarus is an ambitious hour-long, two-part work was conceived as a tribute to Ailey’s life and spirit. Important themes of the African-American experience are integrated with stunning movement and broader, more personal themes. The poignant sound track uses voice-over text and song lyrics that elicit the strong emotion that Ailey cited as the source of his choreography; questions about how to be a black man in a white world. Harris, one of the most admired and relevant hip-hop choreographers in America, showcases the African-American experience and is in some ways walking in Ailey’s footsteps.

The evening closed with Revelations, the signature choreographic work of the company. From the big-ensemble splash and gasp-inducing aerials to theatrical evocations, Ailey’s great masterpiece of modern American dance played to a cheering crowd and ended with people dancing in the aisles.

As he closed his remarks, Battle galvanized the evening with inspired words. “Alvin Ailey was a pioneer in celebrating the human spirit through African-American culture and modern dance, elevating the world of the performing arts, as well as the hearts and minds of people of all backgrounds.” He continued, “It is a privilege for me to return home to Miami as we honor his storied legacy by heightening the artistry of our performances and extending the reach of our educational programs. We hope you will join us to be uplifted during the “Ailey Ascending” 60th anniversary season at the Arsht!”

The Alvin Ailey American Dance Company is at the Adrienne Arsht Center from 2/14/19 to 2/17/19. For tickets and info visit www.ArshtCenter.org