Miami Film Festival GEMS is Back for its 9th edition 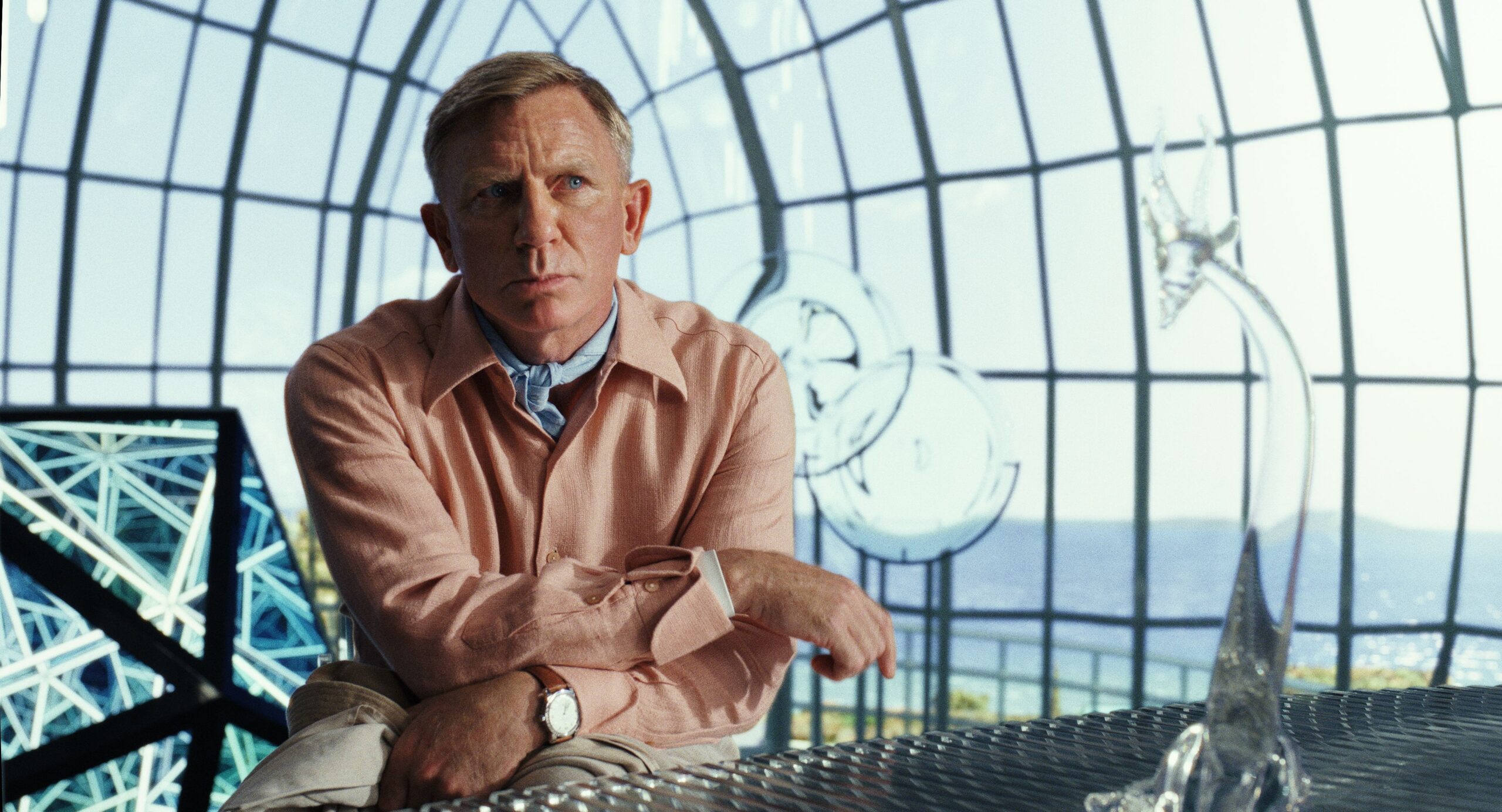 Throughout November 3 to 10, Miami Film Festival GEMS presents a wide range of films showcasing work by renowned masters as well as up-and-coming cinematic talents. Among these movies that will be presented, Rian Johnson’s Glass Onion: A Knives Out Mystery, the ensemble drama Women Talking, Brendan Fraser drama The Whale, and Steven Spielberg’s The Fabelmans

Taking place at MDC’s Tower Theater, the festival will expand from four to eight days for the second year.
As the interim executive director for the Miami Film Festival and Tower Theater Miami, Nicolas Calzada stated, this initiative was created in 2014 as a way to keep in touch with the audience during the fall. The new festival was back then considered a mid-season “Film Festival Fix.”

“While the Miami Film Festival has been running for 40 years, nine years ago we decided to add a smaller fall season festival to keep connected with our audience,” he explains.

GEMS was conceived as a smaller, one-venue festival that focuses on Oscar season contenders and is entirely programmed and run by the Miami Dade College’s Film Festival team. 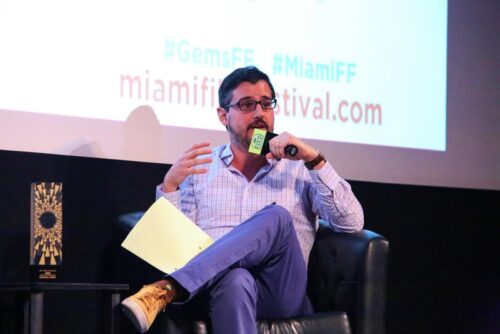 “Over the years”, Calzada continues, “Miami Film Festival GEMS has evolved into a premiere award-season showcase, where our audience can camp out for a week at the beloved MDC Tower Theater Miami and see all of the year’s best films.”

It is the organizers’ goal for this new festival to allow moviegoers to “enjoy a lovely week at the MDC Tower Theater Miami while seeing the best that cinema has to offer”. Another objective is to display the work of acclaimed masters and upcoming filmmakers. For the first time, movies from 14 different countries will be screened, the most ever at a GEMS Festival, according to Nicolas Calzada.

Over the years, GEMS has evolved into an Oscar season showcase. “We wanted to make sure we programmed films that we really believe in and whose artistry blew us away,” indicates Miami Film Festival’s interim executive director.

In addition to the acting categories, the festival organizers are confident that the 2023 Oscar Nominees for Best Picture, Best International Film, and Best Documentary, as well as the Best Picture category, will be extremely well represented in their program.

Thematically, it can be noticed a recurring theme of strong female protagonists pushing back against systematic abuse, in films like She Said, Women Talking, and Alice, Darling.

“This is an opportunity for Miami moviegoers to be the first to see the most significant films of the year the way they were meant to be seen at our beloved home Tower Theater Miami,” indicates Calzada.

Five films being presented as Special Presentations in the GEMS 2022 selection are official submissions to the 95th Academy Awards in the International Feature Film category. Other notable films screening at the 2022 GEMS festival will include: All That Breathes, All the Beauty and the Bloodshed, Of Medicine and Miracles, The Son, etc.

Many artists will also be honored during the festival. American actor and playwright Raul Castillo will attend the festival in person to receive the Art of Light (Acting) Award, before the screening of his new film ‘The Inspection’. Additionally, actor Paul Dano and the acclaimed Iranian Director Jafar Panahi will virtually receive the Miami Film Festival Precious Gem Award.