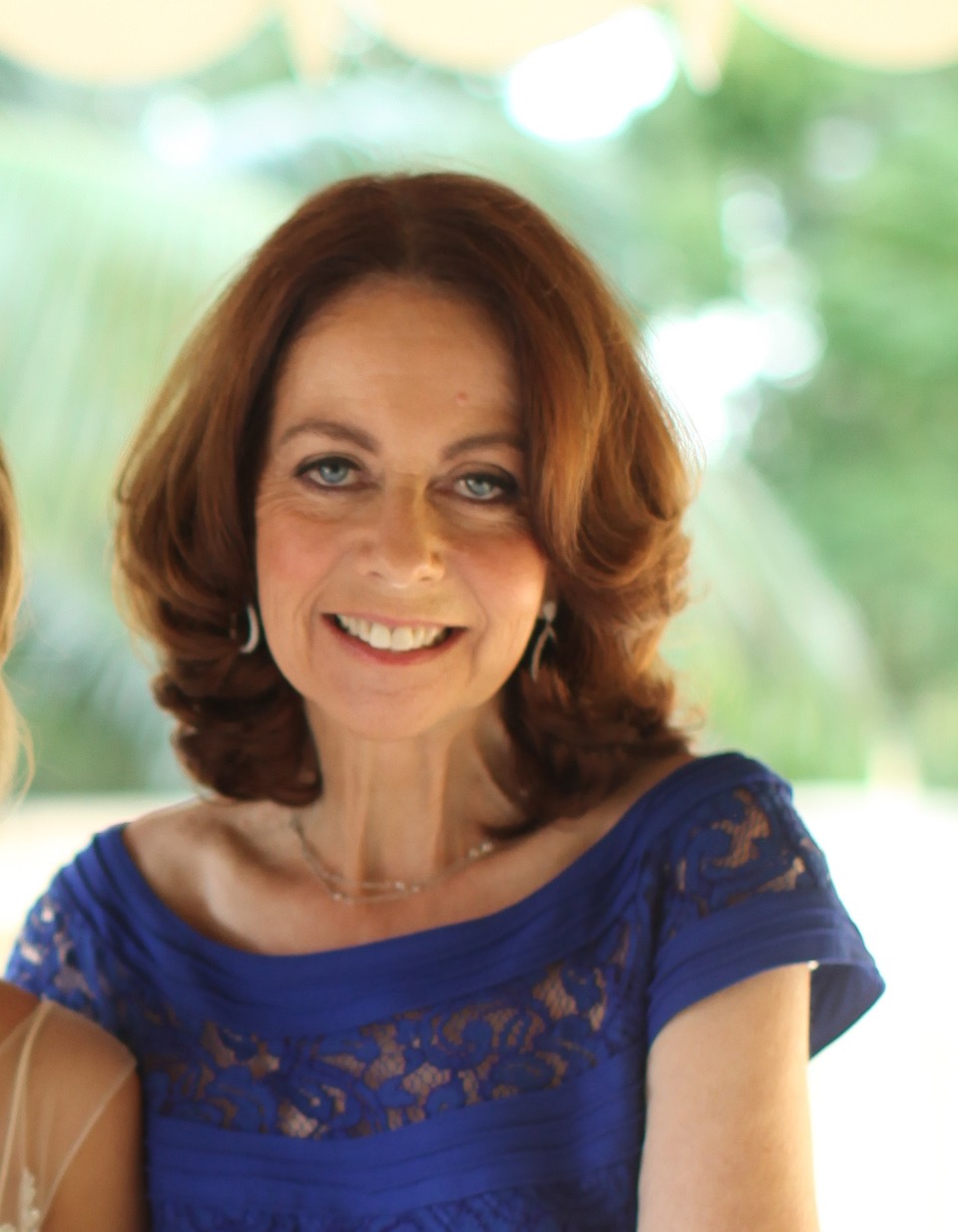 Following a long and varied career in arts journalism, Elisa Turner recently joined the Artburst Miami team as the Visual Arts Critic. Her love of writing began back in middle school when she received her writer’s badge as a Girl Scout. Even back then, she was fascinated with literature and words.

“Growing up in a little town in Illinois, there wasn’t much exposure to art but there was a wonderful WPA mural at the post office that always struck me; I loved the three-dimensional quality and it seemed magical,” said Turner. “The colors and the way things were depicted, how it was a historical picture of where I lived – and I realize now that the artist was working in a regional style.”

By the time she was in college, her goal was to become a college literature professor. She started reading William Faulkner and Virginia Wolf and sought interesting parallels among various writers. In college at DePauw University, she received a Bachelor of Arts in English but also took art history and studio classes. She spent her junior year at University of Aberdeen in Scotland studying linguistics, art history and literature. She then received her Master’s in Comparative Literature from the University of North Carolina at Chapel Hill.

“While at Aberdeen, I learned about Celtic art and loved their fascinating approach to art history. I discovered the work of Edvard Munch at a small gallery displaying his drawings and the story of how he created his very expressionistic work,” she said. “In North Carolina I took classes in French and read a lot in French.”

After graduate school she had difficulty finding work as a professor, unless she was willing to move from state to state. As a result, she and her husband decided to move to New York so her husband could do his medical training. Meanwhile, she tried her hand at book publishing.

“I realized during my first job that I was too scholarly for trade publishing so I decided to get a job in college publishing with Harcourt and then Random House, in the College Division,” said Turner.

It was around this time that textbook publishers were developing new methods for teaching writing, “and so I got to work on some of these types of textbooks,” Turner recalls.

In 1984, her husband tired of New York and “he missed his Cuban grandmother’s cooking too, so we moved to Miami in 1984,” she said. “I’d been freelancing for ARTnews magazine in New York, so my editor there asked me to be their Miami correspondent.”

Helen Kohen, the Miami Herald’s art critic at the time discovered some of Turner’s articles in ARTnews. After their first meeting, Kohen immediately assigned her to cover a show at the Miami-Dade Public Library. Turner muses that once Kohen retired “I thought they’d hire an art critic, but I kept pitching story ideas. I was like the art critic that wouldn’t go away.”

During her 21 years at the Herald she covered the Havana Biennial, during which she ended up reporting on the censorship she witnessed. She also covered the Venice Biennial twice.

When asked about one of her most memorable experiences throughout her career, she describes her assignment to cover a show by the already well-known Cuban born artist, Jose Bedia. She recalls the encounter, “where he was painting one of his amazing murals and he was an amazing person to speak with. I was fascinated and knew I wanted to get some critical commentary from someone who could further illuminate my review.”

“Miami is teaching us how to live in the 21st Century.”

Bedia was friends with Yale Scholar Robert Farris Thompson and so Turner asked to be connected. Thompson wrote about the connections between West African art and religion produced by descendants of slaves living along the Atlantic coast and in the Caribbean, and so would be a powerful source of information and insight. Thanks to Bedia giving her Thompson’s number, she “was able to speak with him and he said something very enlightening: ‘Bedia is bringing together all these cultural experiences. Miami is teaching us how to live in the 21st Century.’”

And what is this art writer’s favorite type of art? “The art has to take my breath away, I want to see something and feel like it’s hit me in the gut,” she said. “I like art that teaches me something new about history and place.”

Turner recently received the ArtTable Florida’s Chapter Leadership Award for her contributions to Miami’s arts community. Fortunately for Miami, her contributions will continue, as she begins her new chapter as the Artburst visual arts writer, a position that came to her during a chance meeting at Miami City Hall.

“During a meeting at Miami City Hall about the Coconut Grove Playhouse and I just happened to sit next to Adriana Perez from Miami-Dade Department of Cultural Affairs,” she said. “We began chatting, she learned about my background, I sent her my information and began writing for Artburst in the spring.”

Visit the Visual Arts section of the site to read Turner’s articles https://www.artburstmiami.com/visual-arts