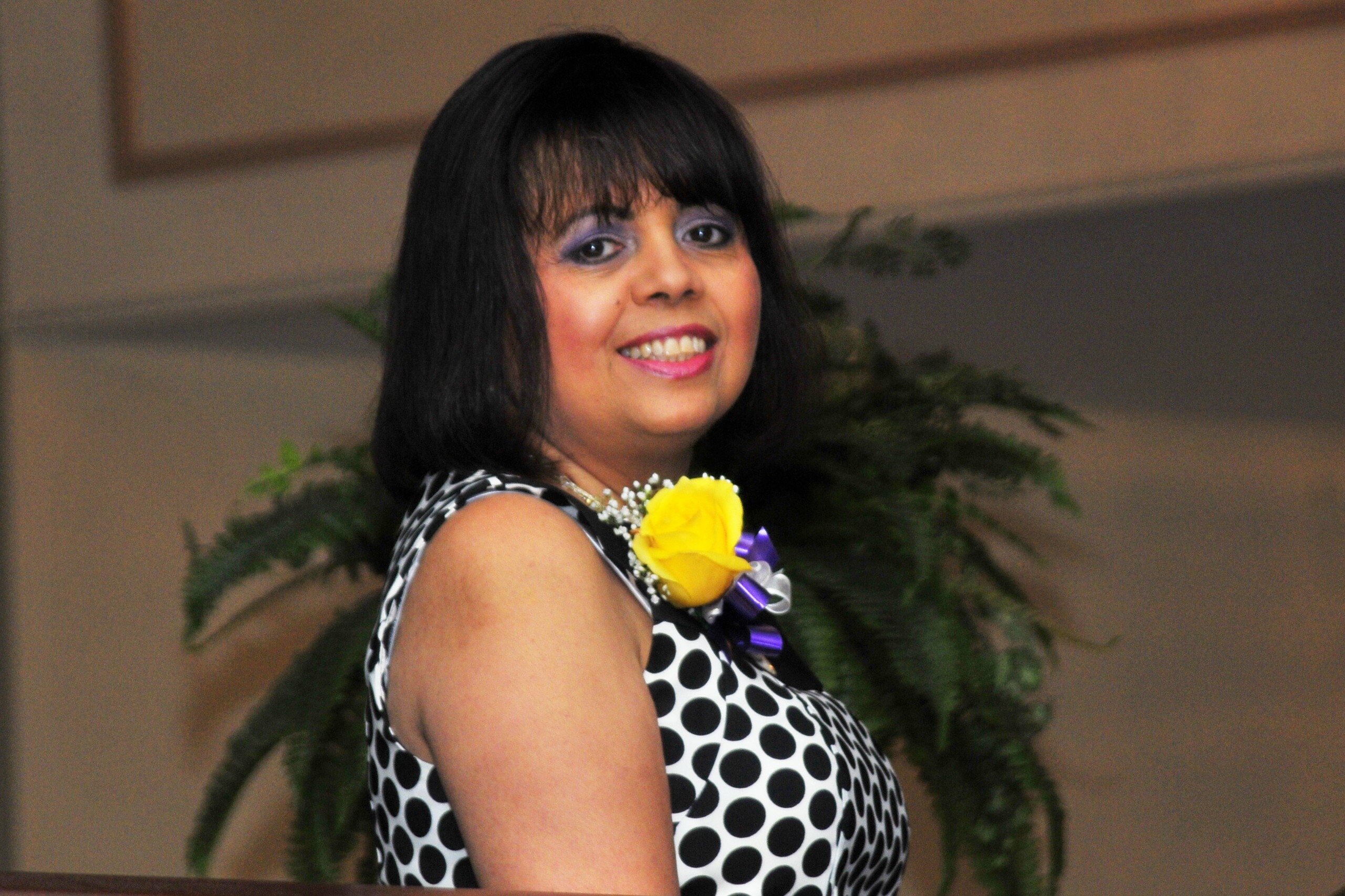 Hearing the music of Joe Cocker when she was 15 years old transformed Deborah Ramirez’s life. She fell in love with his music and the blues. That, and her love for the written word, led her to pursue a career as a journalist. She graduated from the University of Puerto Rico and then received her master’s degree from Columbia University School of Journalism. “I was 21 at the time, scared and determined. This experience changed my life.”

She began her career at the San Juan Star in Puerto Rico where she worked until 1992 and rose to Assistant City Editor. From there she went on to work at the South Florida Sun-Sentinel for 25 years, 15 of those years for their Spanish-language El Sentinel executive editor. She wrote about music for both the Sun Sentinel and El Sentinel, whenever she had the opportunity. As an editor, she enhanced El Sentinel’s feature section, covering a wide range of performing arts. El Sentinel won several awards for it’s arts and features section.

Ever since she was young, she loved to read and knew she wanted to write and tell stories. Although she focused her career in news reporting, she was interested in the performing arts.

“In my spare time, I wrote about performers and concerts, and this gave me a chance to interview some of my heroes in salsa, blues and other music,” she says.

The who’s who’s list of performers she’s interviewed includes such diverse artists as Johnny Winter, Janiva Magness, Eddie Palmieri, Willie Colon and Joe Bataan, among others. Aside from the Sun-Sentinel, her work has appeared in The Miami Herald, the Chicago Tribune and other publications.

Although not a musician herself, Ramirez says she loves to sing and “I like to joke that I’m an ethnomusicologist, but nobody knows this but me. I have a deep love for all forms of roots music.” And even with her experience covering the arts, she still considers herself “a late-blooming music writer who loves to interview musicians and recording artists and find out what makes them do what they do.”

Ramirez recalls one of the highlights of interviewing musicians and singers when, in 2008, she had the opportunity to interview Joe Cocker before his concert in West Palm Beach.

“I realized years later that loving Joe Cocker’s music was my connection to the blues. I was so nervous about interviewing him I called his home 15 minutes early to check the number and he answered,” she says. “I muttered something and called back at our agreed time.”

Six years later in 2014 when Cocker passed away, Deborah wrote a tribute piece that talked about their conversation that day, and about the bond between an artist and a fan. “I’m very proud of this story,” she says.”

Wanting to focus on her work as an arts journalist after leaving the Sun-Sentinel in 2017, Ramirez joined the Artburst Miami staff. She feels fortunate to write for Artburst and help keep arts coverage alive.

“The disappearing arts coverage is terrible because the arts can truly unite and edify a community,” she says. “We’re lucky to have a platform like Artburst, which I hope becomes a model for all of South Florida, and the nation.”

She was no stranger to Artburst prior to joining, having run their stories in El Sentinel. “I love Artburst because it allows me to exercise my writing muscle and write about something I love,” she says.

An amazing acquisition to Artburst, Deborah loves to combine her love of music with her travels. She’s attended the Blues Music Award in Memphis five times, the New Orleans Jazz & Heritage Festival three times, traveled the blues trail in the Mississippi Delta and visited the birthplace of Muddy Waters, J.B. Lenoir, B.B. King and other blues masters. And she’s not done yet.

“I would love to explore the connection between Afro Caribbean music and the American blues, these are subjects that fascinate me,” says Ramirez.

ArtburstMiami.com is a nonprofit source of theater, dance, visual arts, music and performing arts news. Sign up for our newsletter and never miss a story