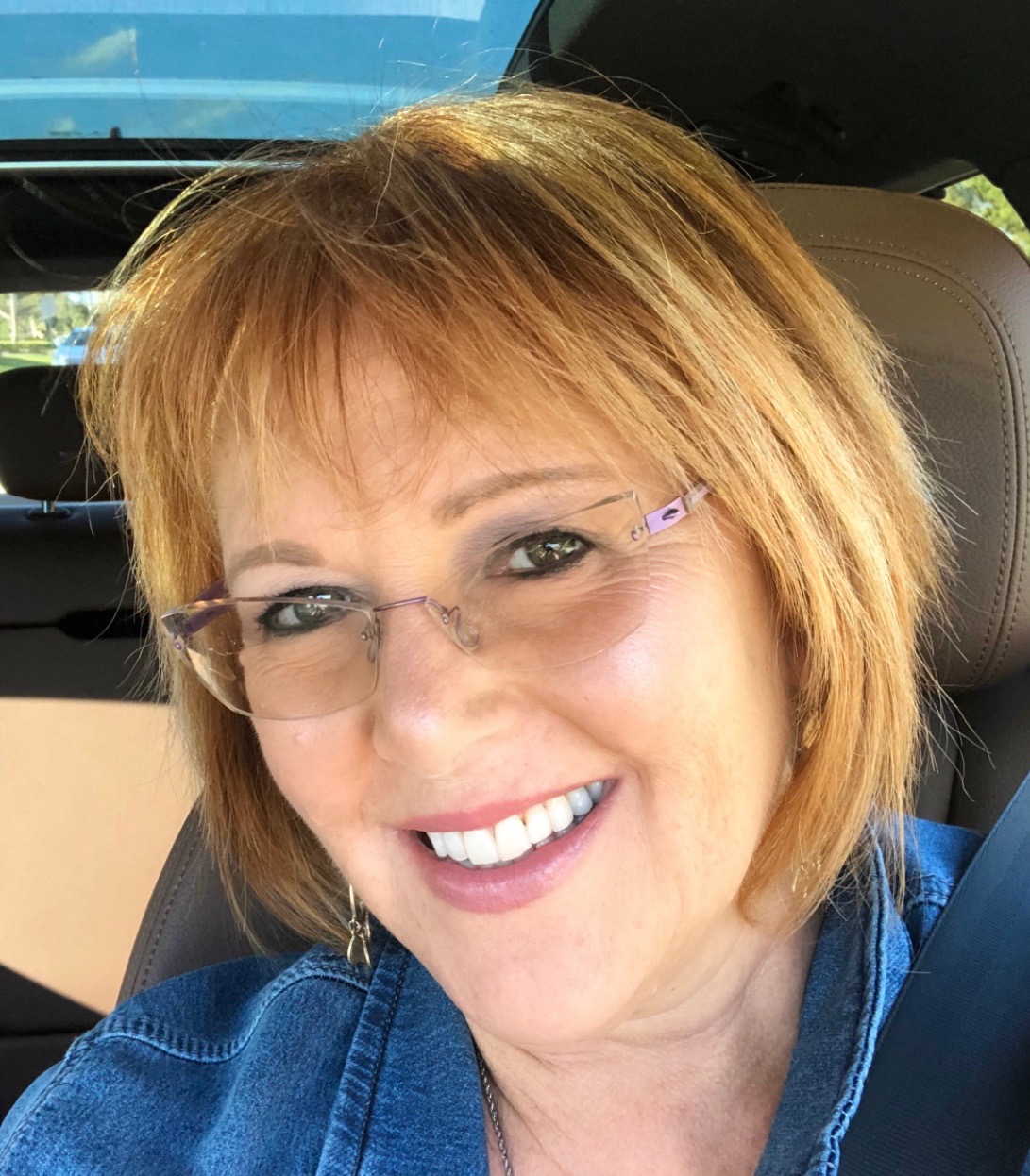 Lanie Shapiro, host of Lunchtime ReLaunch with Lanie and GMFEA Board President.

When the Greater Miami Festivals & Events Association had to shift their annual conference from in-person to virtual due to the pandemic, an idea was born.

“After our conference was over, we wanted to stay relevant and provide value to our members,” said Lanie Shapiro, GMFEA Board President. “We wanted to continue helping them rather than fade into oblivion.”

With that in mind, the board members began brainstorming and, “the word ‘pivot’ was so overused, so I came up with the term ReLaunch for the name of the series,” said Shapiro. “I love being inspired and this lunchtime conversation was the perfect vehicle for that.”

As host of the series Lanie, whose survey and data gathering company, TouchPoll South Florida, has been hurt by the pandemic, felt “the series would be a way to stay motivated and connected with my business network as well as allow me to meet new people.”

It was decided ReLaunch would be a monthly noon lunchtime series on Facebook Live. The first Lunchtime ReLaunch with Lanie in August featured a conversation with Eddie Cora, President & CEO of the Miami-Dade Youth Fair Expo.

“We chose Eddie first because not only were they not able to host the annual Youth Fair this year, but we were scheduled to host our annual conference at the Youth Fairgrounds this year as well,” Shapiro said. “Besides, Eddie is a great speaker and when I heard about the Fair Food Drive Thru they were doing, it inspired me to choose him first.”

During the conversation, Cora explained that the Fair Food Drive Thru, where fans of the Fair can come to the site and order their favorite Carnival fare from their car, was born out of necessity.

“At the Fair, they had to find a niche and a way to help their vendors recoup some money,” said Shapiro. “And because he’s open to new ideas, he continues finding ways to utilize the space and even use our vendors for ticketing and other areas.”

Although Laine always wants to highlight the positive aspects of these re-imagined events, like how this drive thru is helping families in different capacities and ultimately “keeping their business going and in this time of anxiety, allowing them to keep food on the table for their families,” she also wants to hear about the challenges.

For example, how Cora and his team were able to overcome the bottlenecks that formed while customers ordered during the Fair Food Drive Thru.

“They have learned so much since they started and have ironed out all those issues,” Shapiro said. So much so that they’re now hosting drive-in movies and concerts at the Fairgrounds, aside from the ongoing food drive thru.

Laine’s most recent host was Dawn Seay, vice president of development for SOS Children’s Villages, a foster home based in Coconut Creek, Florida.

Faced with the challenge of producing a virtual fundraising gala, Dawn discussed how they began hosting virtual events in March, starting with a Meet Our Staff to discuss the process, followed by a virtual graduation and a Father’s Day adoption piece. They promoted these smaller Zoom events through social media and their database.

This prepared them for hosting their two-part virtual Gala of which the first was held on August 18. They called it Act I to coincide with this year’s theme “Greatest Virtual Show on Earth.”

“We had to stream it through YouTube and Facebook and that was a bit cumbersome for bidding and viewing the event,” said Seay. “But since the first event, we’ve discovered a new platform that works better for the silent auction and bidding so we will be using that for Part II on Oct. 16.”

Reaching a wider audience, with people as far as Los Angeles and New York engaging with them was just one of the highlights of Act I. They also got creative using pre-recorded segments and alumni testimonials as part of the festivities.

“In October we’re adding live entertainment and showcasing our sponsors in 30-second Public Service Announcements they’ve sent in,” said Seay. “It will be a combination of pre-recorded and live elements.”

Cultivation was also key during this time, so they sent weekly updates to their donors that were mission driven with photos of the kids and what was happening in their lives.

“We’re also leveraging our sponsorship benefits as best we can and for participants, they can bid on auction items and even fund a particular need,” Seay said. “We want to strive for the same level of quality and delivery virtually as there would be for a traditional in person event, particularly with regards to production quality.”

For host Lanie Shapiro, these conversations “are important to me because in my line of work I always felt like I was creating some type of moment, like I was part of something and providing a service. This series allows me to create that momentum again,” she said.

Follow Greater Miami Festivals and Events Association on Facebook to learn about the next speaker and see these two Live events which are still available for viewing.