Lessons from the Quarantine with Miami’s The Hunted 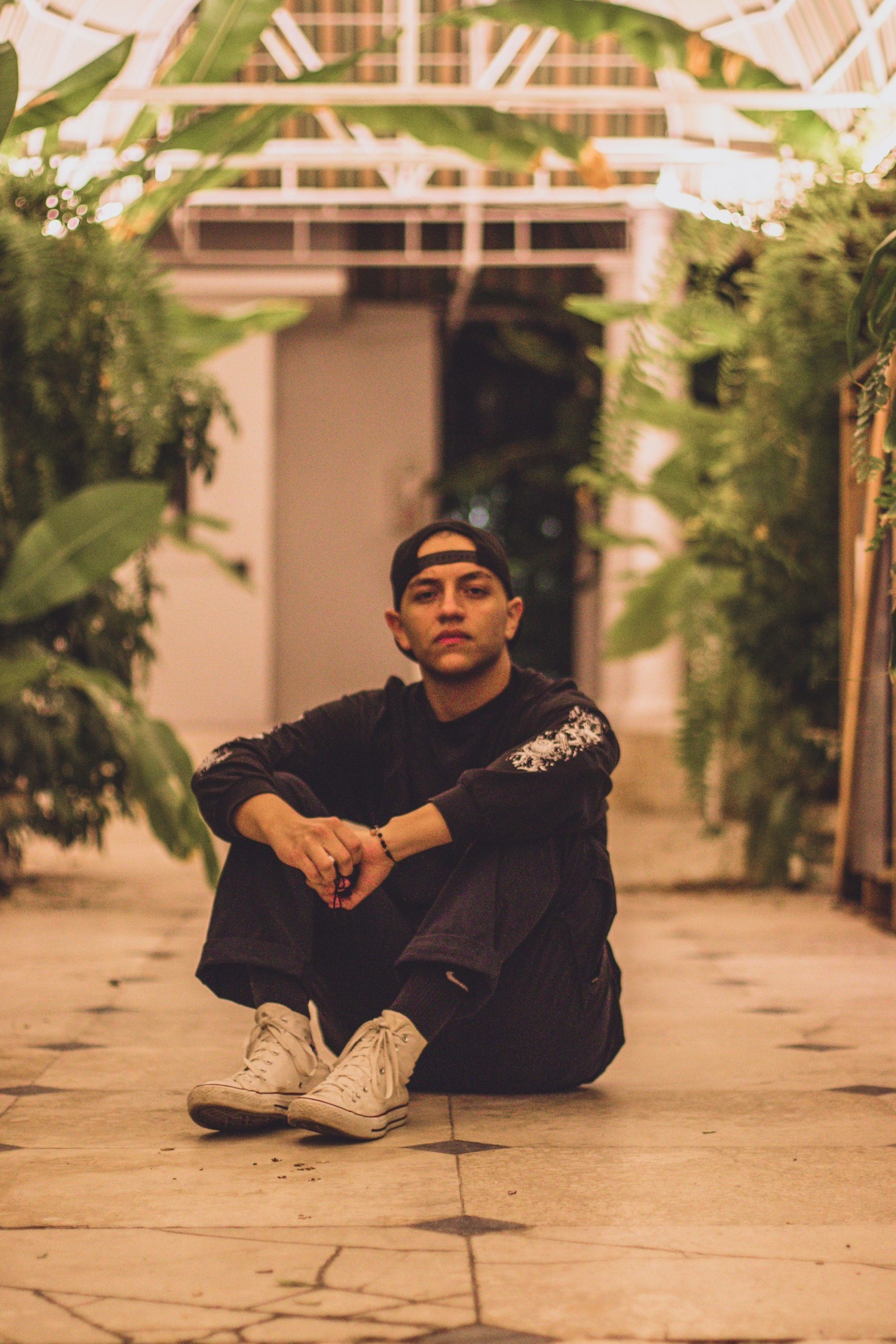 James Vazquez, AKA “The Hunted.” Image courtesy the artist.

For many of us, 2020 has been the year when time slowed to a crawl. For the live music industry, in particular, however, it may as well have been the year the Earth stood still. Take this story from an up-and-coming electronic dance music (EDM) producer and performing artist friend as a case in point.

You’re 19, in your first year of college – attending SAE Institute for Audio Engineering and Music Production in North Miami Beach, because going to a trade school is the “safe way to do things” – and you’re moving along steadily through a succession of subjects you mostly already know after almost a decade of honing your craft and your passion, electronic music-making, in your spare time. You are noticed by a legitimate music recording label for your talent, and decide to quit school for the sake of your long-awaited career finally taking off (a dream you’ve had since you were nine). You tour for a whole year as a part of a duo before deciding to go solo. Three months later, you have your first solo show. The crowd goes wild – just as you imagined. And then the virus hits.

Where does your career go from there?

For my friend James Vazquez,  better known in Miami by his stage name, “The Hunted,” this was the question he faced when quarantine began in March. He’s had a lot of time to think about what his possible next steps might be, as well as what the future may hold for the industry he’s established himself in. In a recent interview, I got to pick his brain for some of these key insights.

“It’s crazy,” he reports. “I’ve realized that if I never had to tour again, and could make my living and following out of just releasing music and doing virtual performances online, that’d be comfortable… If I were to have one of my friends play my music at a DJ set, even remixing it, and to record the audience’s reaction to that and send it to me, that’s just as rewarding to me as being there myself.”

Rather than forcing him to take a step back, quarantine has allowed Vazquez to step forward – merely in a different direction: live streaming. He said that over the past few years, live streaming on platforms such as Twitch.tv has not only opened new doors, but has created a brand new world for marketing one’s craft, increasing personal profitability, and building community around creative interests. He thinks that the platform might be the way forward for weathering these no-contact times – and even beyond. “The fact that I can sit in my own area and just open up my software, letting people flood in to watch me do what I enjoy doing the most … I think that, in and of itself, is the only positive you need.”

Although he’s come to understand that the “camera always rolling” lifestyle isn’t for him, he recalls audience reception being the most fulfilling part of his short-lived touring career. 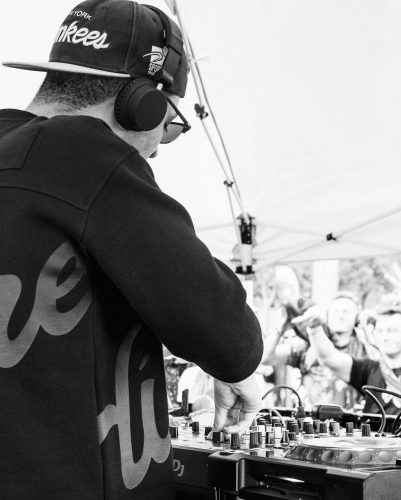 Since the end of summer, Vazquez has taken kindly to streaming those “production shows,” which allow him to kick back and enjoy the act of making music with other people – often while getting paid by strangers for being sociable – without all of the fuss of a formal live performance. He definitely isn’t the first to do this, as celebrity musical artists began streaming “home concert” and stripped-down performance spaces as soon as the COVID-19 lockdown began. Vazquez cites Timbaland as one of his motivational inspirations, but has also himself engineered a special formula that works for both his own personal needs and for The Hunted’s: carefully incorporating his production live streams into his personal daily life schedule; eight hours a day of original music and beat-making, about 3 times a week, with days of either skateboarding with close friends (masked, of course) or playing video games (also streaming!) interlaced between. He says that striking that balance between work and play is really important, even in these quarantine times. Also, avoiding alienation in this time when everyone seems desperate to get ahead, preparing for when lockdown is lifted, helps him continue to enjoy his work.

In that vein, Vazquez had some hopeful speculations for aspiring electronic musicians, discouraged by the current standstill on touring and venue-based performance. “Things might be going back to the way they were in the past now, where you toured after selling records and getting good feedback on your craft, not the other way around… and when you think about it, the way it is now is kind of backwards.” He brings up this perspective when characterizing Miami, which, he says, has a very venue and headline-based scene. That means that what matters most from the business side is ticket sales. “You can be the hardest working, most spirited, devoted, and passionate musical mind there is,” he said, “and never make it on stage to get your craft out there if you can’t sell tickets. I consider myself so lucky to have gotten picked up by a label and to have been enabled to tour so early on in my career, because I was able to bypass a lot of the hustle due to always being aligned with group [acts]… It doesn’t matter if you have ten thousand plays a month; if you only promote enough to sell 100 tickets under your name, and the organizer wants 150, you’re not getting a spot as an opening act, you’re not getting a shot at starting your career.”

The move to online-only performances, with its more inherently intimate and artist-controlled platforms and experiences, such as live streaming, might serve to alleviate this problem: no more time slots, no more unfair deals, no more live stage jitters. And even if at-home concerts don’t pan out very well, Vazquez is convinced that the trending interest in virtual reality experiences may be here to stay: “Just the other day, I was using my Oculus (a virtual reality helmet device) and attended a mini-concert with some people from all around the world. I didn’t even know this one guy from China, but his dancing was hilarious. I would never get to experience that kind of thing in person. To begin with, I’ve come to accept that I sweat too much.”

To learn more about The Hunted, visit: https://linktr.ee/thehunted