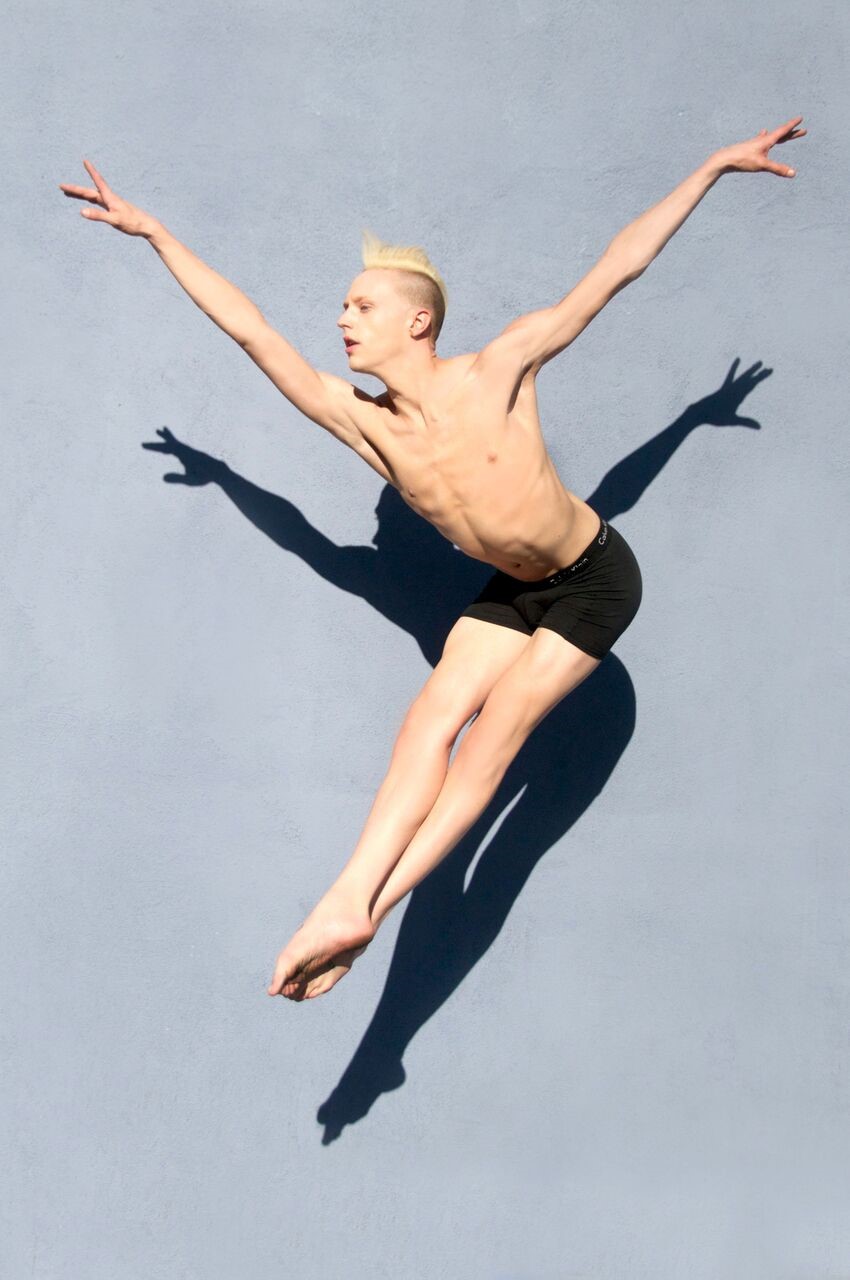 It could be said that Jay Jackson, also known as the drag queen Laganja Estranja, lives a dual existence. Before she re-invented herself and joined the drag world, she was a YoungArts winner in Dance and U.S. Presidential Scholar in the Arts in 2007.

Growing up in Dallas, Texas she moved to Los Angeles after graduating high school to attend the California Institute of the Arts (director Tim Burton is an alumni), where she graduated with a BFA in Dance and Choreography In 2011.

Shortly after graduation in November 2011, Laganja Estranja made her drag debut and by 2014 Estranja was cast on the sixth season of RuPaul’s Drag Race. She finished in eighth place; however, her mannerisms and catchphrases were so extravagant they are popular GIFs on social media.

Two years later in 2016, Jackson developed Laganja’s Dance School, a traveling school where she brings her hip hop-oriented jazz-funk choreography class and confidence workshop to locations around the country and the world.

However, right now all of Jackson’s energies are focused on her residency at YoungArts leading up to the Immersive Dance Theater show on Sept. 28. Utilizing all the floors of the building, the three-hour performance incorporates all different disciplines. It was developed as a workshop in England in the summer of 2017. 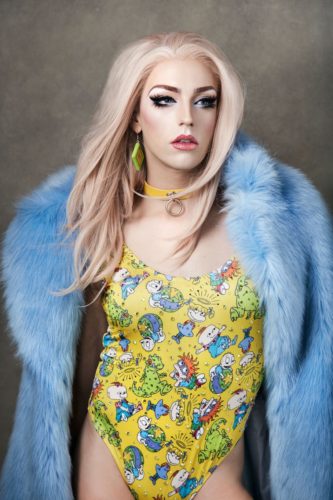 “We will incorporate installation art installed into the backlit gallery and present a 10-minute rotating experience on the plaza,” Jackson said. “The bathroom’s gender signs will be taken down and there will be another piece that deals with TSA screenings and seeing the different phases of gender.”

Overall, the immersive dance theater work will explore non-binary identity and the gradient on which gender exists in contemporary society. The original work will use text, vocal compositions, set design and choreography to create interactive spaces and moments for personal and group reflection in the iconic YoungArts Jewel Box.

Given that the show is in Miami and she had three weeks to develop it and hold rehearsals, Jackson hired all local performers, even her stage manager is local.

“The residency is to work on something new or expand on an existing piece and that’s what I’m doing here,” she said. “There are seven dancers, one actor, three singers, a drummer, production people and my best friend from college Hector Machado is my stage manager.”

Jackson is also releasing another single, a rap number called “Look at Me,” which will be included in the upcoming album “Exhibit A.”

Right now, though, she’s excited to be at YoungArts and creating a sense of community, a place where her supporters can meet each other.

“It was important for me to hire local people and create a community where we’re presenting something with meaning,” she said.