In ‘To Write Miami’ series, authors explore what it means to live and work in the city 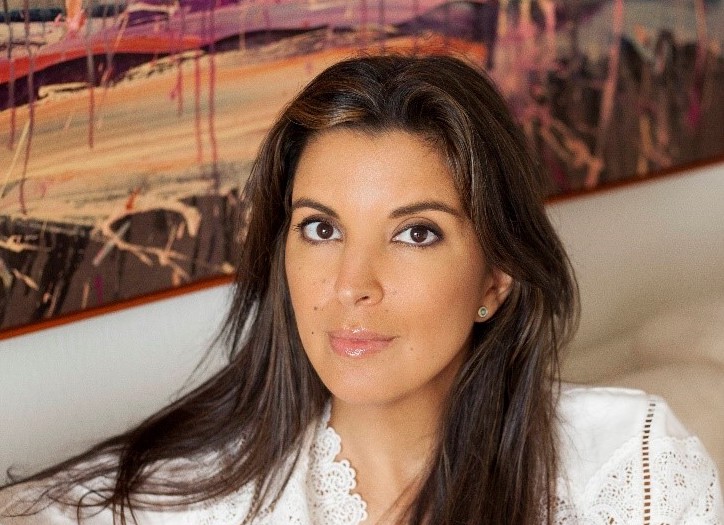 “To Write Miami,” weekly readings by Miami authors presented by the Museum of Art and Design at Miami Dade College, is about more than just writers and books. Anjanette Delgado, guest curator, says the intent runs deeper than the typical reading series.

The literary event is part of a larger series curated by Rina Carvajal, the museum’s head curator and executive director. “A City of the People” began in April and will continue through December, with programming that includes art exhibits, film screenings and participatory events at locations throughout the city.

“Rina’s idea was for an exploration of what it means to exist in, and as, an urban community,” Delgado says.

Delgado explains that “To Write Miami” isn’t meant to put the focus on Miami as a setting in books, but “a conversation about what it is like to be a writer in Miami. To grab all these voices that you hear around you, its atmosphere, its nostalgia, sometimes even its tension, and to engage in how that reflects in the writing.” The series aims to demonstrate how writers reflect Miami in their work, and how, in turn, Miami feeds their creativity.

Patricia Engel kicks off the series 7:30 p.m. Wednesday, April 24, at Soyo e Pomodoro restaurant. She is one of nine Miami authors and poets who will explore and share how their stories are born from their surroundings, specifically Miami and South Florida, even before they begin writing. Other participants include Les Standiford, P. Scott Cunningham, Fabienne Josaphat and John Dufresne.

Engel says the emotional crux of her latest novel, “The Veins of the Ocean,” is integrally tied to its geographical setting. “The opening scene is on the Rickenbacker Causeway,” she says. The family saga is about two people and how immigration has affected their lives.

Having grown up in northern New Jersey, then living in Manhattan for 10 years, and now in Miami for 15, Engel says the influence of Miami is evident. “I have always been impressed and affected by the natural landscape, the weather, the ocean, the vegetation, the flowers, the wildlife. I didn’t grow up with that, and it definitely infiltrates my writing,” Engel says.

Authors have been encouraged to present their stories using multimedia. “Some are including music, others have actors who are reenacting scenes,” Delgado explains.

Engel says her “conversation” will be more direct, a back and forth with the audience about how a writer’s environment creates deeper meaning in their work and, ultimately in the lives of their characters. “Each character has an intimate relationship with the city they live in. I hope that bringing this out in conversation, people will see that everyone in this town has a different Miami within them.”

“To Write Miami” will take place the last Wednesday of every month through October at Soyo e Pomodoro, 120 NE First St., in Miami. The programs are free and open to the public. For a list of authors, and more information, go to MDCMOAD.org/Explore.