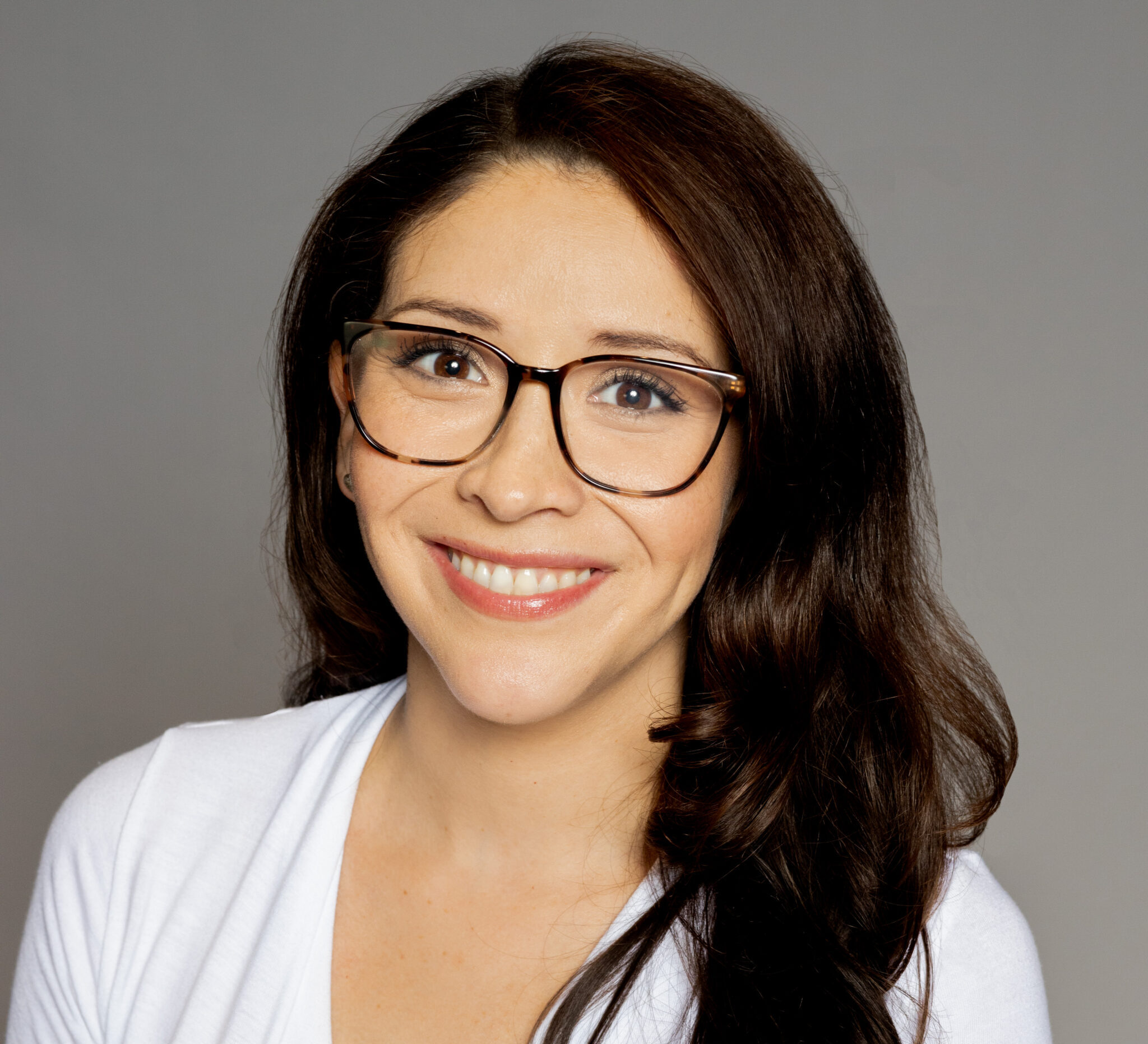 Gladys Ramirez has some big shoes to fill taking over for Susi Westfall, City Theatre’s founder, a fact of which Ramirez is well aware.

“They’re big shoes to fill, everyone knows Susi, so very big shoes to fill,” says Ramirez. “Susi came to be at the helm of a large cultural institution in Miami when that wasn’t a thing.”  Ramirez adds , “When I graduated from New World School of the Arts there weren’t a lot of women in charge, much less Latin women. For me to be a Latina woman in this position now, I have a lot live up to and I don’t want to disappoint the community.”

A fixture in the Miami arts community theater, Ramirez realizes that so many members of the community, in one way or another, have been involved with City Theatre and says “Susi has been wonderful about letting me do my thing and turn the chapter on to this new era of City Theatre. She’s been very encouraging and we’ve worked well together.”

Westfall will remain on the City Theatre’s Board of Directors and leaves the organization in more than capable hands. Ramirez’s life in theater began at the ripe old age of 10 when she was in the school production of “Annie.” But she wasn’t interested in playing the red-headed lead, she was a fan of another role.

“I saw Carol Burnett play Ms. Hannigan and I auditioned and got the part in the school production. It was my first taste of theater in fifth grade and that’s where so much of my personal passion comes from,” said Ramirez.

She continued performing in plays all through high school and her connection to City Theatre began shortly after when she did six seasons of their Shorts Gone Wild, their LGBT series. She was also working with Fantasy Theatre Factory.

“I was going wherever I could find work and I kept getting hired back for Shorts Gone Wild and I loved it. That experience allowed me to play a wide range of characters instead of being stereotyped to play the Latin girl,” said Ramirez.

Prior to taking over at City Theatre she worked in community engagement and public programming at both ICA Miami in the Design District and the Norton Museum in West Palm Beach where she was Director of audience engagement. 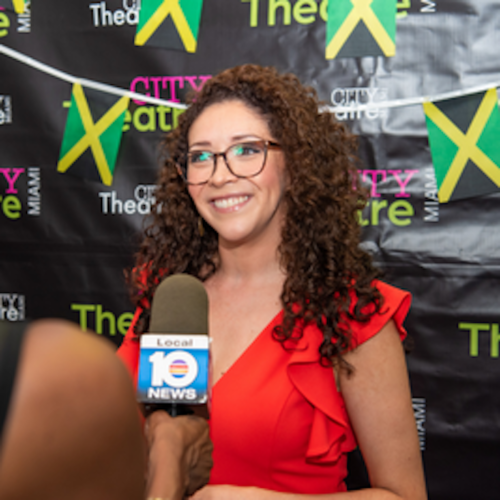 “All of this was a great learning experience, I got to see things from the other side, learn about organization and management as well as managing larger budgets,” she said.

Then, like so many people, the pandemic changed things for her and she felt she needed to get back to her first love, theater.

“I felt like I’d accomplished a lot. I knew I wanted to do my own thing then Margaret and I started the conversation. She mentioned Susi was considering transitioning and I came to City Theatre in October 2021 as general manager,” said Ramirez.

Over the course of that year when Ramirez was general manager she says “Susi began going over everything it took for the transition.”

Being in charge also comes with personal goals and missions which as Executive Director, Ramirez has many.

She wants to put the “city” into City Theatre and invest in the community. As the launching pad for Hollywood darling Oscar Isaac, who did a Summer Shorts as well as the careers of other playwrights, Ramirez knows they have support around the country.

“My role now is the perfect storm, utilizing my community engagement and programming with theater background and making what we produce and how we present it a major investment,” she said.

That includes developing their successful City Reads program further, expanding it to other cities and counties and for other ages, ultimately developing community partnerships.

“We want to use our platform to extend the conversation. Those kinds of ideas are what we want to move forward with,” Ramirez said.

Also, taking a look at how their programs fit into one another and how they are reaching audiences even from a development standpoint, and continue the momentum of Give Miami Day where “what we raised for was phenomenal for our size,” she said.

Ramirez is up to the task saying “I’m entering the stage in my life that I want to put my head down and do this, take ownership.”