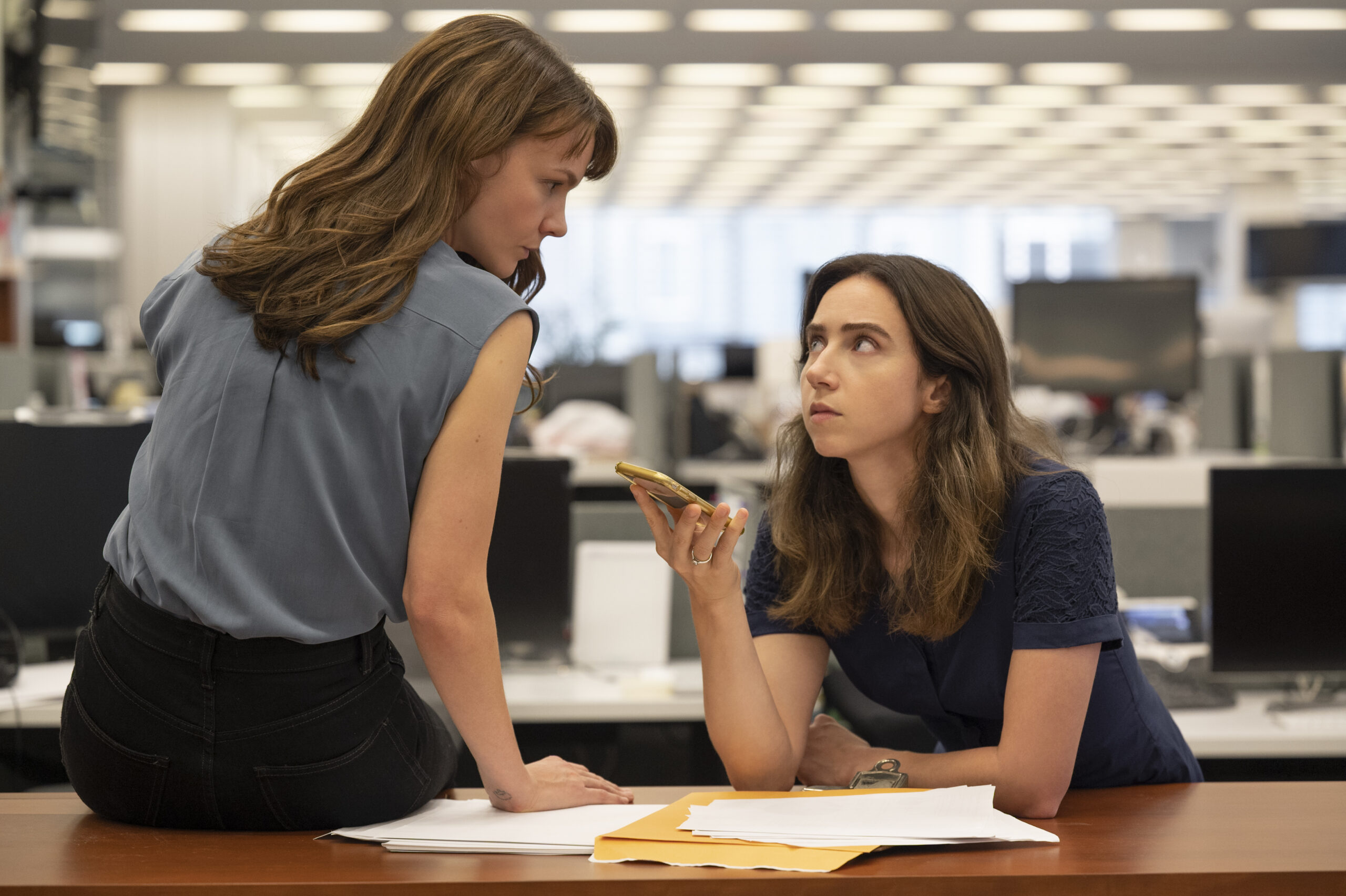 The biggest, most comprehensive Miami Film Festival GEMS is currently screening 27 films over eight days through November 10th at the Tower Theater, giving audiences a cornucopia of film choices from over twelve different countries. The festival offers an early look at an A-list of likely Oscar nominees, as well as unique access to a carefully curated program with not-to-miss films from newer voices. For the first time, over one third of this year’s selections are directed by women, giving the female voice to important films on social issues, activism, religion, and drama.

On Friday, November 4, ahead of the national theatrical release on November 18, “She Said,” by director Maria Schrader, was well received by loud applause from a packed audience. Based on the Pulitzer Prize winning New York Times investigative journalism story and book by Megan Twohey (Carey Mulligan) and Jodie Kantor (Zoe Kazan), who broke the sexual abuse story about Harvey Weinstein and launched the #metoo movement. Harvey Weinstein is currently serving a 23-year prison sentence for sex crimes in New York and a week ago began his second trail. “It is so important that women filmmakers tell the stories that people want to hear about,” said GEMS Director of Programming, Lauren Cohen after the impactful screening of “She Said.” 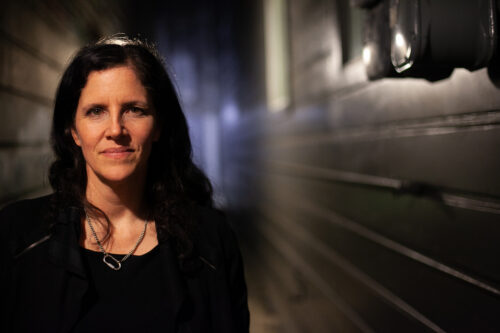 Already the Golden Lion winner at the 2022 Venice film festival, the documentary, “All the Beauty and the Bloodshed,” directed by Academy Award winner Laura Poitras, is another powerful social issue and activism film entrenched in the arts. Featuring artist Nan Goldin, her genre changing photography about her own life in the 1980’s in New York City and her quest to bring the Sackler family to justice for the opiate overdose crisis. 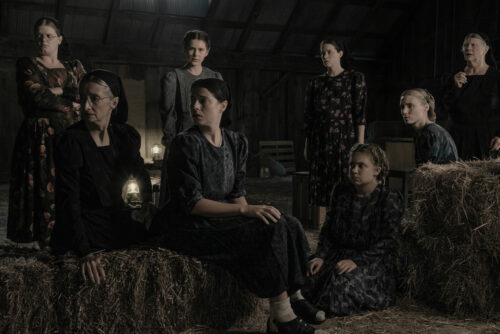 The GEMS Sunday Centerpiece Film is “Women Talking” by Academy Award nominated director, writer, actress, producer, and political activist Sarah Polley. In the film, an impressive cast of women including Rooney Mara, Claire Foy, Jesse Buckley, Judith Ivey, and Francis McDormand confer urgently about how to survive or escape the routine rape of women and girls by their own by the fathers, husbands, and brothers in a remote Mennonite community. Based on the 2018 novel by Canadian writer Miriam Toews, “Women Talking,” is another festival social issue film which tightly weaves religion and community with the threads of strength and power in women binding together, harkening in this festival to “She Said.” The film programming fits perfectly into a season of films given impetus by the #metoo movement.

Lauren Cohen, GEMS Director of Programming, is proud that so many women are represented this year at GEMS, “As a female programmer it is great to bring together so many films by women. When you see a film directed by women about issues facing women it is very impactful.”

Other films directed by women include, from Britain, Mary Nighy’s “Alice Darling,” staring Anna Kendrick plus double feature of short film “Look at Me,” and another look at “Orlando,” (1992) both by director Sally Potter. From Spain comes, “Alcarras’ by Carla Simon, from France, “One Fine Morning,” by Mia Hansen-Love, and from Austria, “Corsage” by Marie Kreutzer. 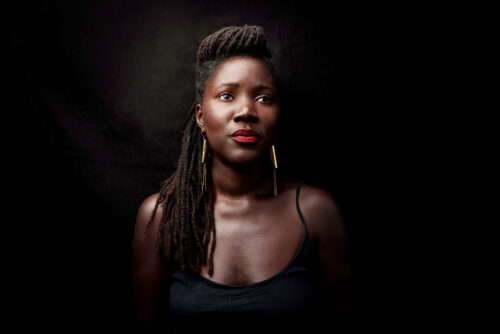 When asked to look into the future with so many films to choose from and make a guess, Cohen confides that she sees “Saint Omer,” the debut film of Director Alice Diop, a period courtroom drama and France’s official submission to the 2023 Academy Awards, “going all the way to the top at the Oscars!”