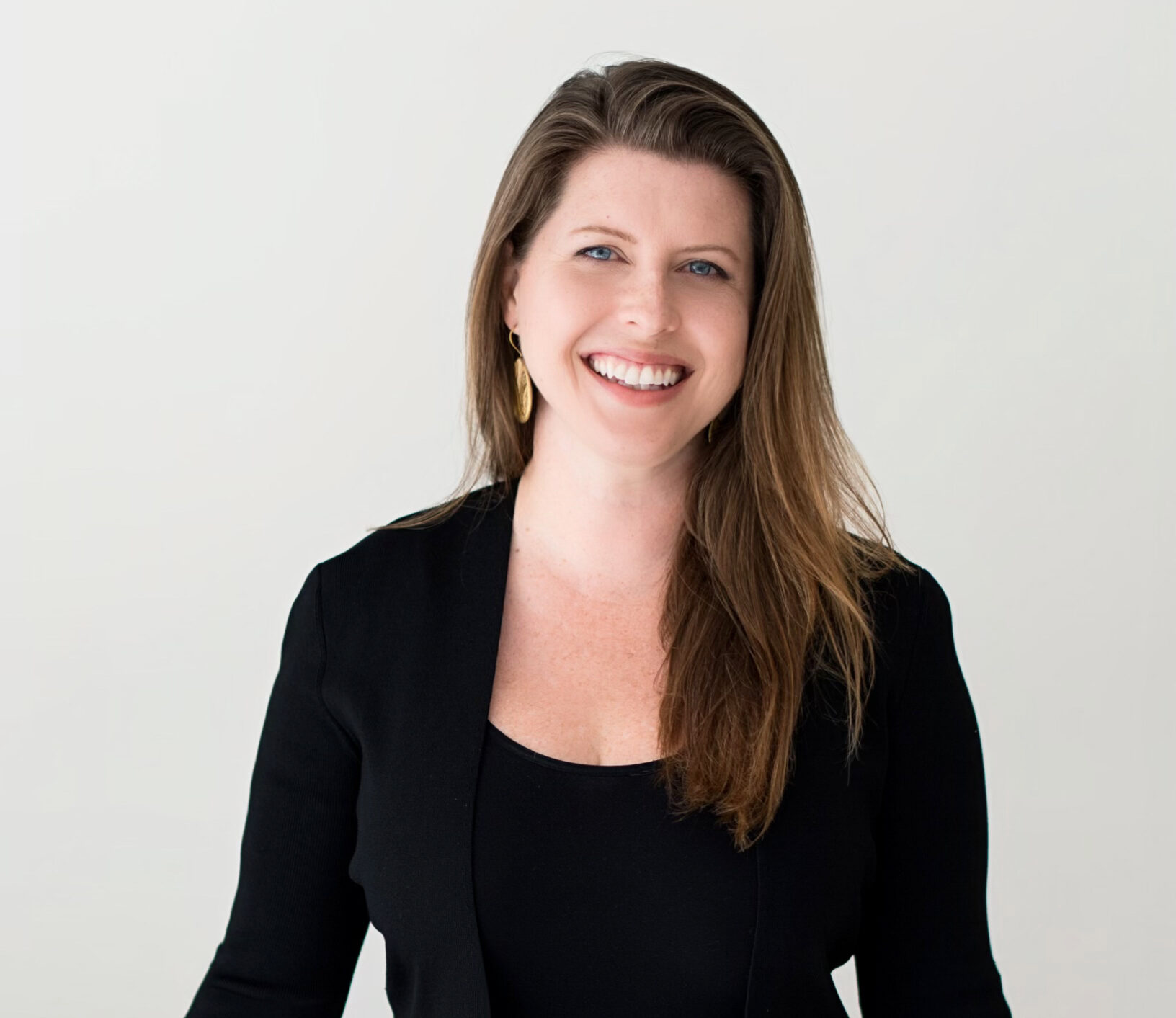 A native of South Florida, Evette Alexander grew up in West Palm Beach and that is where her love of the natural environment began. It’s where she held her first job at the Marine Life Center in Juno Beach.

“That was my first job where I really got my feet wet with environmental work. I worked on logging the sea turtle nesting data and public tours of the facility, among other duties. It really taught me about our unique biodiversity and the importance of our relationship to the environment ” said Alexander.

Much of her career has been in leveraging research insights to build strategies, including impact assessments for Knight Foundation. That, coupled with her environmental work, made her the perfect candidate to head up AIRIE (Artists in Residence in the Everglades). 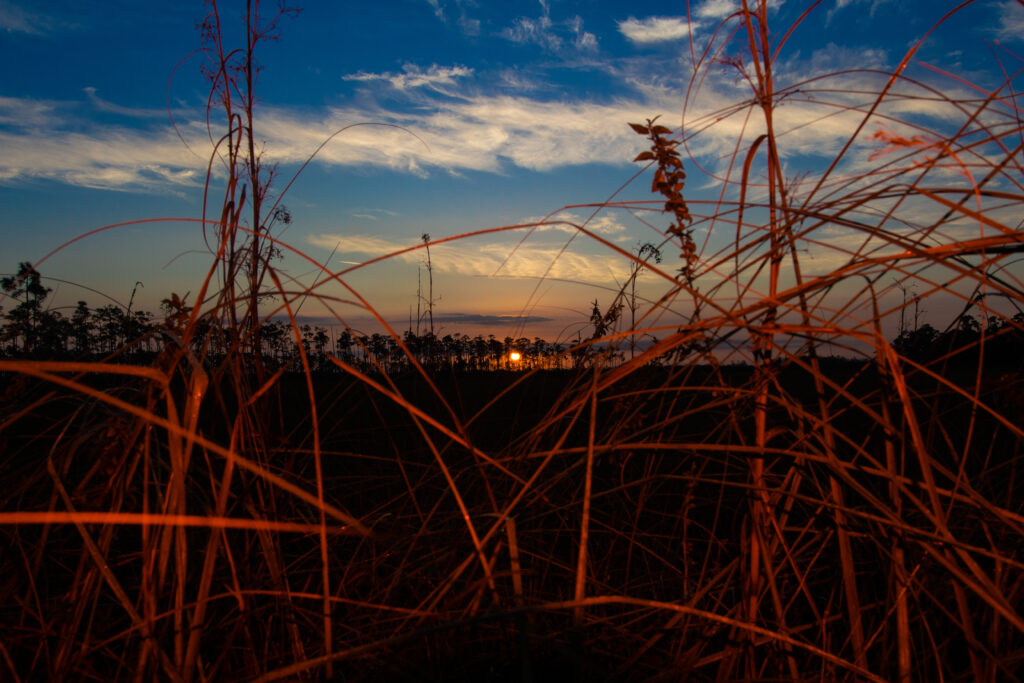 AIRIE’s mission, since their founding in 2001 and in partnership with Everglades National Park, has been “to empower artists to think creatively and critically about their relationship to the environment with a mission of revealing new paths forward.”

“I was really interested in working on teams that gave insight into complexity. I moved down to Miami and the financial crisis hit so I moved Brazil for two years,” said Alexander. While there, she took an amazing road trip along the Brazilian coast, stopping along the way to explore incredible natural landscapes. “It was a truly unforgettable experience,” said Alexander.

Moving back to Miami was always a dream so in 2010 her and her husband settled in Coconut Grove. They now have two children and Alexander says, “Having kids really reconnected me to spending time in nature. After working in an office environment for so long, I started spending time at Greynolds Park in North Miami Beach doing a Mommy & Me type of class,” she said.

Thinking back to Greynolds Park, she says, “We spent a lot of time exploring nature with our toddlers. This was a big part of my life about six years ago when my oldest was young.”

Prior to AIRIE, she worked at ADT Security Systems where she led market intelligence and strategic planning efforts. That eventually led to her job at the Knight Foundation where she led research on key issue areas and studied the impact of Knight’s large grant initiatives.

During the pandemic she once again had spent time reconnecting with South Florida’s natural habitats, spending lots of family time kayaking, exploring Virginia Key and      birding in the Everglades and with the Audubon Society.

“If I could wave a magic wand in South Florida and make something happen, it would be that everyone would value, enjoy and protect our fragile environment. That is a big part of what AIRIE is doing – making space for artists to unearth new stories that connect our communities to the land.  And that is attracting national attention.

“PBS News Hour recently showcased AIRIE’s work in the Everglades. Our Creative Director and local visual artist Cornelius Tulloch, shared about his residency experience. He will be curating an exhibit in our Nest Gallery space at the end of 2022.  We have an amazing team and incredible support from Everglades National Park,” she said.

“AIRIE’s recent cohort of artists is emphasizing lesser-known stories of diverse communities and natural spaces in Florida. Artists have been looking at intersections between identity, environmental justice and land as they explore ways to make the outdoors a place of greater belonging. Our next resident artist Germane Barnes is in a three-year residency with AIRIE as a Wege Invitational fellow, and we are exploring more partnerships with museums for next year,” said Alexander.

Her ultimate goal at AIRIE is to create more opportunities for artists to inform and engage the public.  AIRIE is exploring ways to expand the number of residences they offer and how they can partner with communities and other groups to make a larger impact in South Florida.

Alexander says the focus is on, “making art that engages the public and the natural environment. Art has a way of showcasing the scientific environment,” she said.

At AIRIE, they also want to drive the dialogue forward through collaborations, particularly during their Art and Environment Summit at Art Basel where they will be convening major artists along with environmental and cultural organizations, including national players.

“We’re also looking for more ways to bring the Everglades into the arts community, as well as bringing communities to the Everglades. We want to leverage technology to extend those audiences and create new connections,” she said.

Outside her work at AIRIE, Alexander is also involved with the MORAES Foundation, a non-profit environmental research organization in Miami and she is part of the Miami Circle of The Nature Conservancy.

Learn more about Evette Alexander and AIRIE by visiting their website airie.org.