Earl Maulding of Actors’ Playhouse honored as Champion for Children 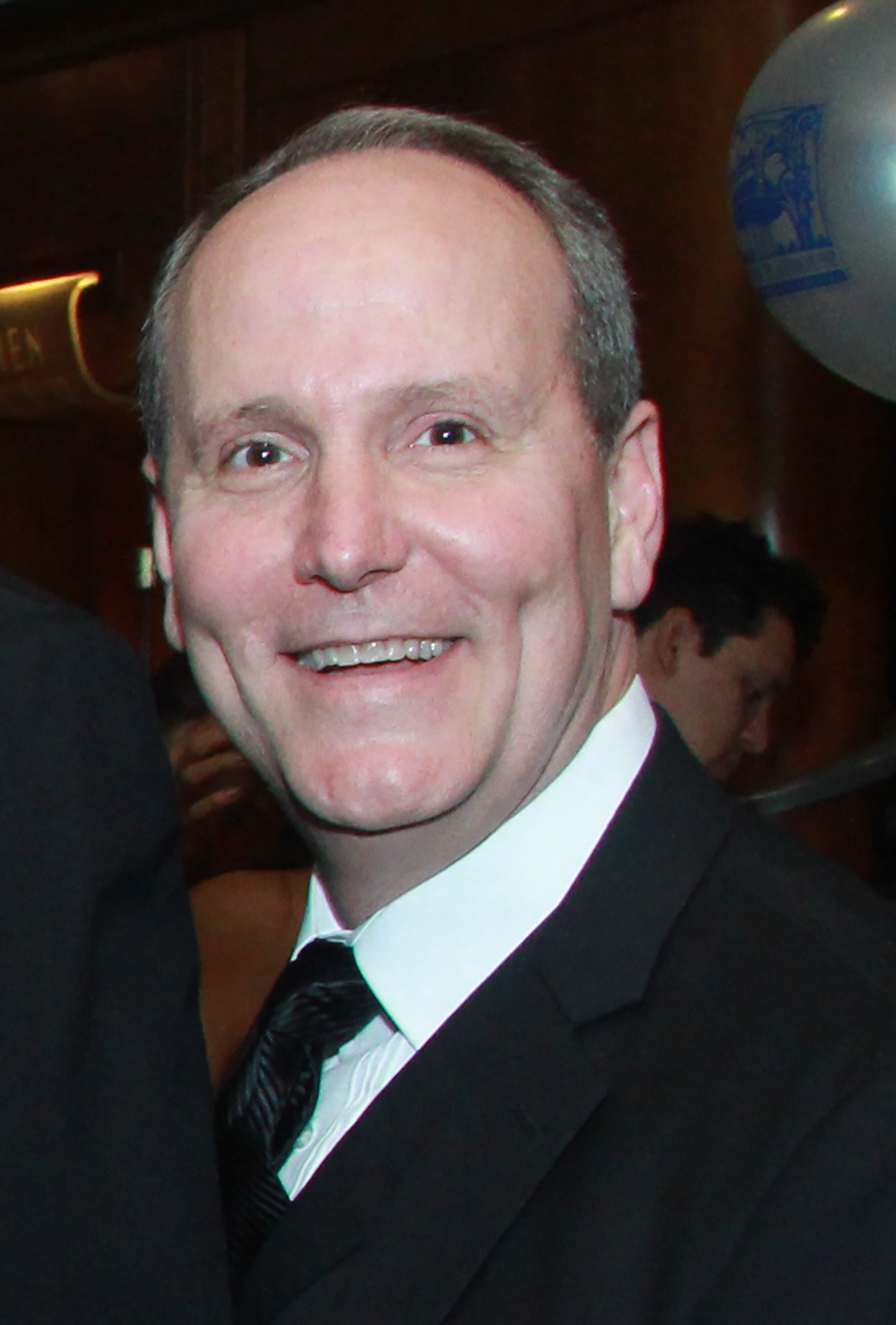 “Earl is always engaging, always enthusiastic and always about the kids. For 30 years he’s put his whole heart into his job, which for him is really a calling. He’s inspired thousands of youth to test their limits and breakdown personal barriers to do more and be better. That is why he was selected for the 2018 Excellence in Direct Service Award,” said Emily Cardenas, director of Communications at The Children’s Trust.

First off, it’s no wonder he’s been working in theater so long, given he knew by the third grade he had already fallen in love with performing.

That’s when the parishioners at his church found out he could sing and built a wooden box for him to stand on, so he could reach the microphone. He sang at his church for years and when he entered middle school, he joined the choir. There, his choir teacher Leah Simms encouraged him to continue performing, thus transforming shy, quiet Maulding into someone who was willing to put himself out there in front of an audience.

His first taste of live theater was at 10 years old, when his mother took him to see the opera “Pagliacci.” Mesmerized by the staging, singing and performances, coupled with his Mom’s encouragement to think, critique and express his thoughts, he says “the experience opened my eyes to the wonder of live theater.” 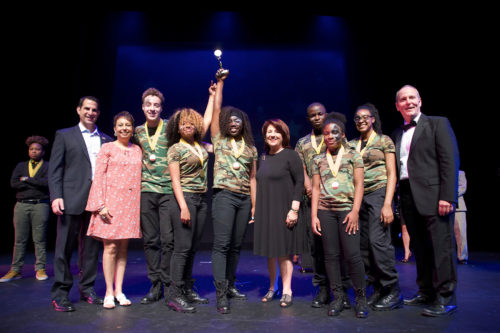 In graduate school at the University of Georgia, where he went after acquiring his BFA from the University of Northern Iowa, is when the tide started shifting from performer to director for Maulding. He was assigned a project where he directed a script from files of original scripts written by students. The show was a success with rousing applause from the audience. It was then Maulding felt the exhilaration of a thrilled audience.

And also when a professor gave him some sage advice.

“He told me that there were lots of mediocre actors out there but very few good directors. It took me a while to realize that he was guiding me to other options for my talents,” Maulding said.

Fast forward to 1988 and Actors’ Playhouse, where he developed a conservatory style education program, which offers young performers a step-by-step process to improve their skills while emphasizing “the process” rather than “the product.” The Musical Miracles, a youth Repertory company that he founded and directs, has performed at venues throughout South Florida showcasing some of the finest young talent in the area. 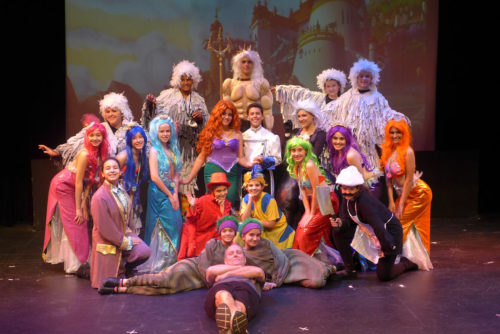 Using the Musical Miracles, Earl formed a unique partnership with the City of Miami Programs for Persons with Disabilities to encourage the performance of able-bodied performers and performers with mental and physical challenges alongside each other in a bi-annual production for which he’s written original scripts. He teamed up with Jenny Kelchner from the Sandra DeLucca Developmental Center and the productions became part of the county-wide shows she was producing. He says this has become a favorite part of the programming at Actor’s Playhouse.

“My favorite part is the true, unconditional acceptance and love that those with ‘challenges’ give you every time they see you…makes you think in our world of phones and disconnection who is really ‘challenged?!’” he said. “In general, what a joy to be able to encourage and help young people of all abilities to trust and believe in the talent they have within and to find ways to bring out the best in each and every one of them.”

It also helped Maulding that Actors’ Playhouse founders Barbara and Lawrence Stein wanted the theater to have a program of performances and classes for young people to both train them and educate the audience of the future. Key factors to the program’s success are keeping in touch with schools and offering shows that teachers can easily use in the classroom as teaching tools. And the program continues to grow.

“The continued growth of performance opportunities like our Young Talent Big Dreams competition, which is supported by the Children’s Trust, our Advanced level classes like our Musical Miracles and perhaps looking toward technical theater programs are ways we want to continue offering EVERYONE in Miami-Dade County the opportunity to perform and enjoy live theatre,” he said.