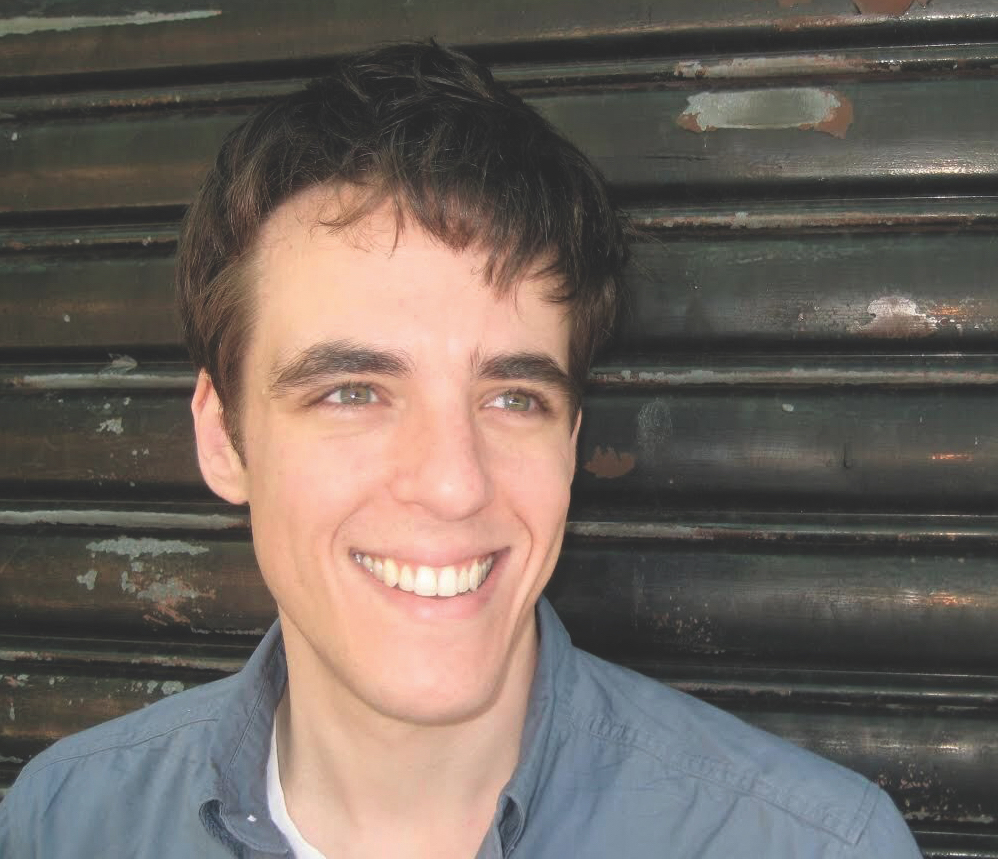 The 38th annual Alper JCC Miami’s Berrin Family Jewish Book Festival continues Sunday, Feb. 10, with an appearance by Steven Levenson, the playwright who co-created the Tony Award-winning musical “Dear Evan Hansen.” Last year, in a reversal of the way these things usually go, Levenson and his “Dear Evan Hansen” partners Benj Pasek and Justin Paul teamed up with writer Val Emmich to publish a novel adapted from the play. As with the Broadway musical, the novel follows the title character through his senior year of high school, when a letter he writes to himself is stolen and the resulting confusion over its authorship teaches the teenager about grief, deception, family and friendship.

Levenson will be joined at the festival by Artburst theater critic Christine Dolen, who will interview him onstage. Members of Miami Children’s Theater will perform songs from the show. The event will begin at 4 p.m., and admission is $30 for one adult and $40 for two, and $10 and $20 for students. A copy of the book is included with all but the $10 tickets.

The festival, which began in October, will continue with a Feb. 19 appearance by “The Secret of Clouds” novelist Alyson Richman; a March 12 “afternoon tea with a twist” featuring fashion designer and memoirist Isaac Mizrahi; and a March 13 “girl’s night out” event with “Husbands and Other Sharp Objects” novelist Marilyn Simon Rothstein.