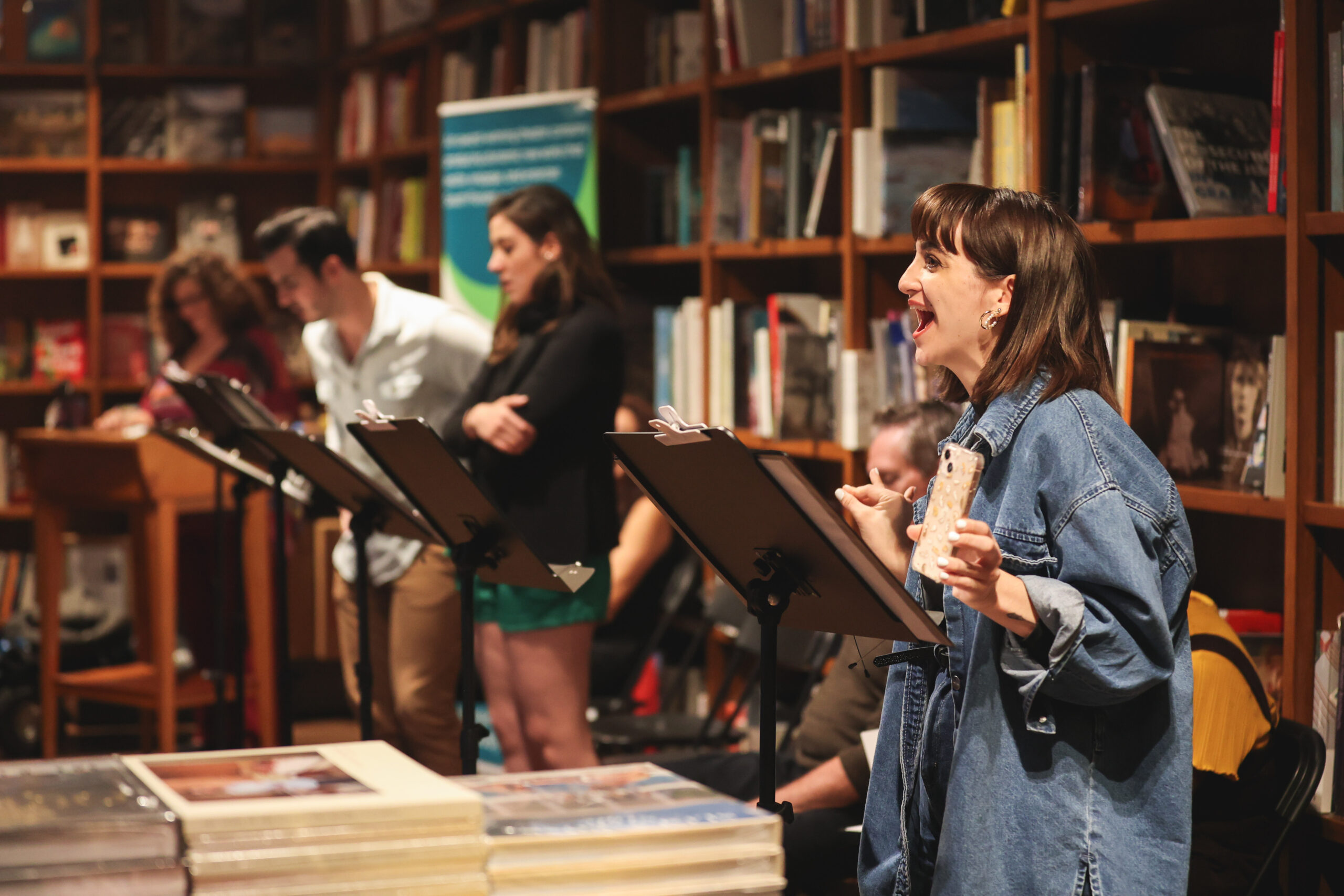 Award-winning professional theater group City Theatre is located in Miami and is committed to creating new plays that appeal to its wide range of viewers. In incorporating City Reads as a component of its community-based play development process, City Theatre has produced countless short plays by both established and up-and-coming authors for over 40 years. 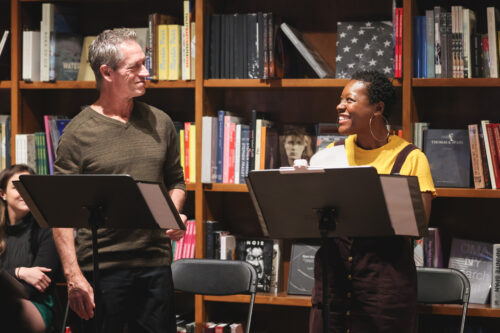 Through this season of City Reads, artistic director of City Theatre Margaret M. Ledford explores significant topics affecting the city and allowing the community to incorporate their voices for change. She explains, “This year’s series uses the short play format to explore a new theme each night to engage our community in conversation. Theatre must ask the hard questions so we can build a dialogue, build understanding, and find commonality.”

City Reads is examining a wide range of subjects, including activism, women, sex, power, and Miami. 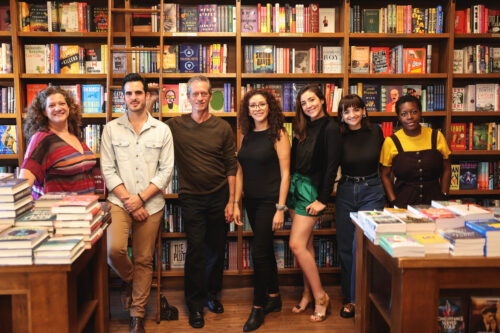 After holding the opening event, ‘Activism’, incoming Executive Director Gladys Ramírez said, “We had a packed house for our first reading in October, and GO VOTE MIAMI registered 6 new voters during the event. It was great to see City Theatre use its platform to create change in our community.”

The community is invited by City Reads to take in plays that are approximately ten-minutes in length and performed by professional actors about topics that are relevant to and reflective of Miami today.

Following the readings, the audience has the opportunity to provide feedback surrounding the body of work and to talk about how the issues in the plays have affected them personally. There is not a “right” or “wrong” answer. The main goal is to create a space that will open dialogues for powerful city transitions.

“This is about a 45-minute escape from everything and is allowing the community to get engaged. I was excited to hear the feedback we have been receiving in past nights and it enabled many of us to air out grievances around our current climates,” continues Ramírez. 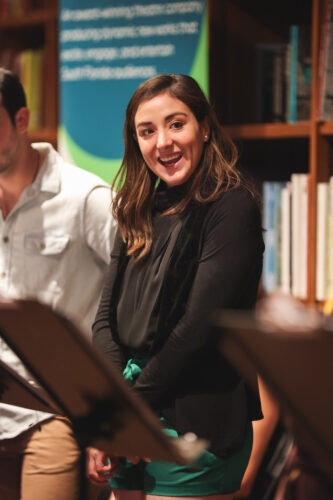 City Theatre invites you to be part of the bigger conversation with their City Reads Play Reading Series.

Thursday, January 5, 2023, at 7:30 pm | MIAMI
Welcome the new year with four short new plays by emerging playwrights from and about the
Magic City!

Thursday, March 2, 2023, at 7:30 pm | POWER
What would you do for power? Whether you want it, have it, or lose it, the influence of power
can push boundaries, test relationships, and create change.