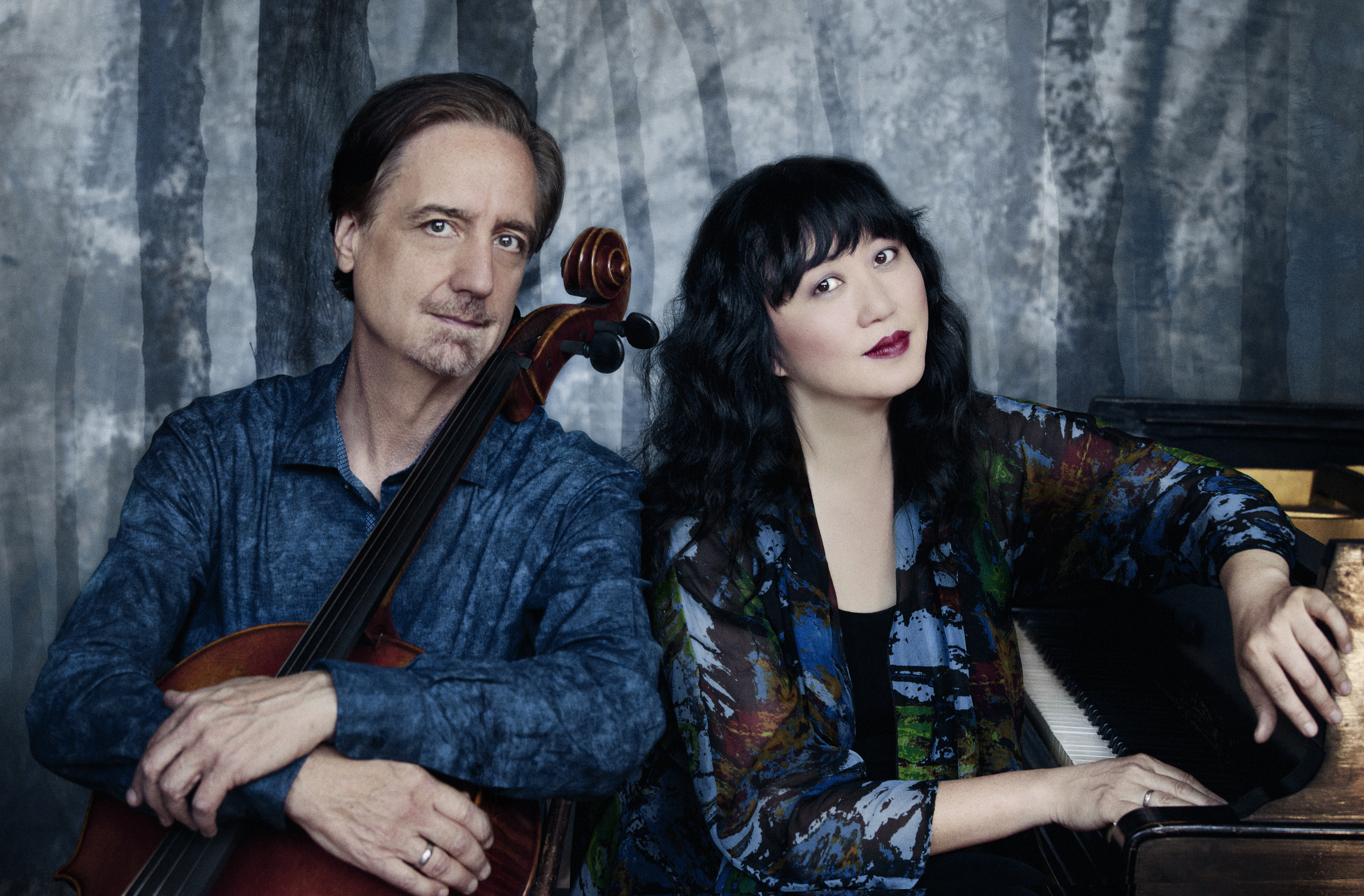 Sensing that people in Miami are eager and hungry for chamber music, David Finckel, co-artistic director of the Chamber Music Society of Lincoln Center, who is also a cellist, said “we’ve set our sights on Miami Beach and the idea of doing an annual festival here.”

“Miami is a global city and a major hub for the performing and visual arts. We are excited to bring the artistry of CMS to this dynamic city of culture,” said Finckel.

He and his wife Wu Han a pianist, became Co-Artistic Directors in 2004. They are only the third set of Artistic Directors for CMS of Lincoln Center. The founder Charles Wadsworth was at the helm for 20 years and “was the first one I played under and I’m hoping we’ll make 20 years and more to surpass him,” he said.

He recalls back in the 1980s and 1990s playing with the Society when they had residencies in Miami through Judy Drucker and the Concert Association of Florida.

“At that time, I was just a musician and I remember being very impressed with the knowledgeable audiences of Miami,” Finckel said. “And now that we’ve seen the Colony Theater and it’s recent renaissance, we’re excited to perform there.” 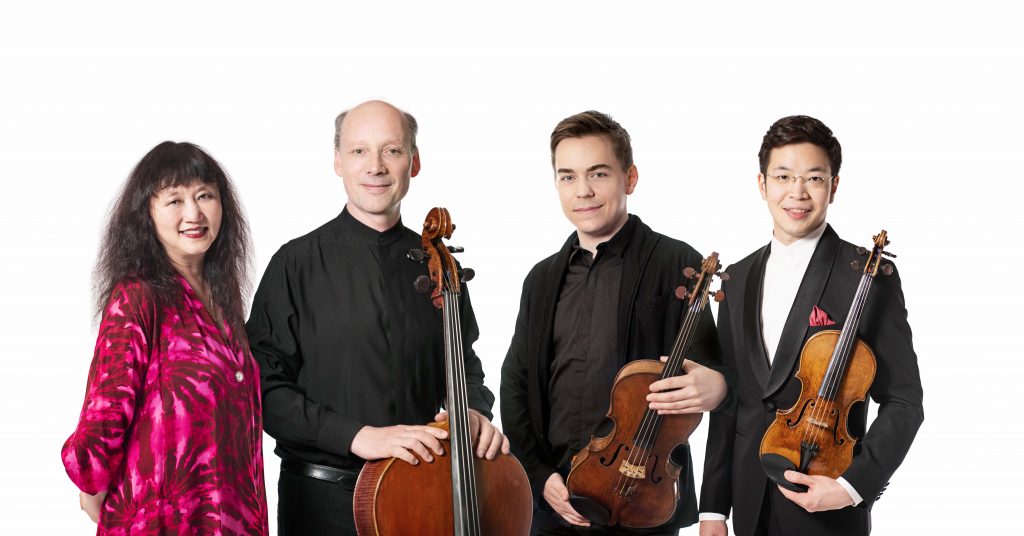 The group will perform two nights at the Colony at 8 p.m. on Thursday, Jan. 9 and Friday, Jan. 10. The programs include pieces by Bach, Beethoven, Mendelssohn, Albéniz, Britten, Saint-Saëns, Ravel and Fauré.

Aside from the concerts, the group will also be hosting master classes at the New World School of the Arts in Downtown Miami as well as having the students attend one of their open rehearsals.

“Because educational outreach always goes hand in hand with our performances, we always either go to a school or students are brought to us,” said Finckel. “We always include master classes as part of our programing.”

During those daytime master classes, the students from New World will perform several challenging musical pieces, movements that Finckel is quite impressed they’re attempting.

One will be a movement by Olivier Messiaen called Quartet for the End of Time composed to clarinet and piano. It was composed by Messiaen while he was a prisoner of war at a camp near the Czech border in 1940. “It was performed in 1941 by four of his fellow prisoners at the camp in front of more than 1,000 people in a freezing mess hall and it’s one of the most historic performances of chamber music,” David said. “There have been entire books written about just this one piece of music.”

In the same master class, they’ll perform the final string quarter by Felix Mendelssohn “who was a delightful character, always in a good mood and so his music is bubbly, happy, fun and carefree,” said David.

In the case of the final string quartet however, “it is a very intense and angry piece that Mendelssohn wrote in response to his sister’s sudden death. It’s a very challenging piece as well,” Finckel said.

After the master classes, students are encouraged to stay and watch Finckel, Han and a few Chamber society musicians perform a few pieces.

The performances and master classes are just the beginning of their time in Miami said Finckel because “we always think of these projects as a multi-year vision, so we usually talk about a three-year agreement, something that’s already been discussed with those interested in Miami. These projects need time to grow and mature.”