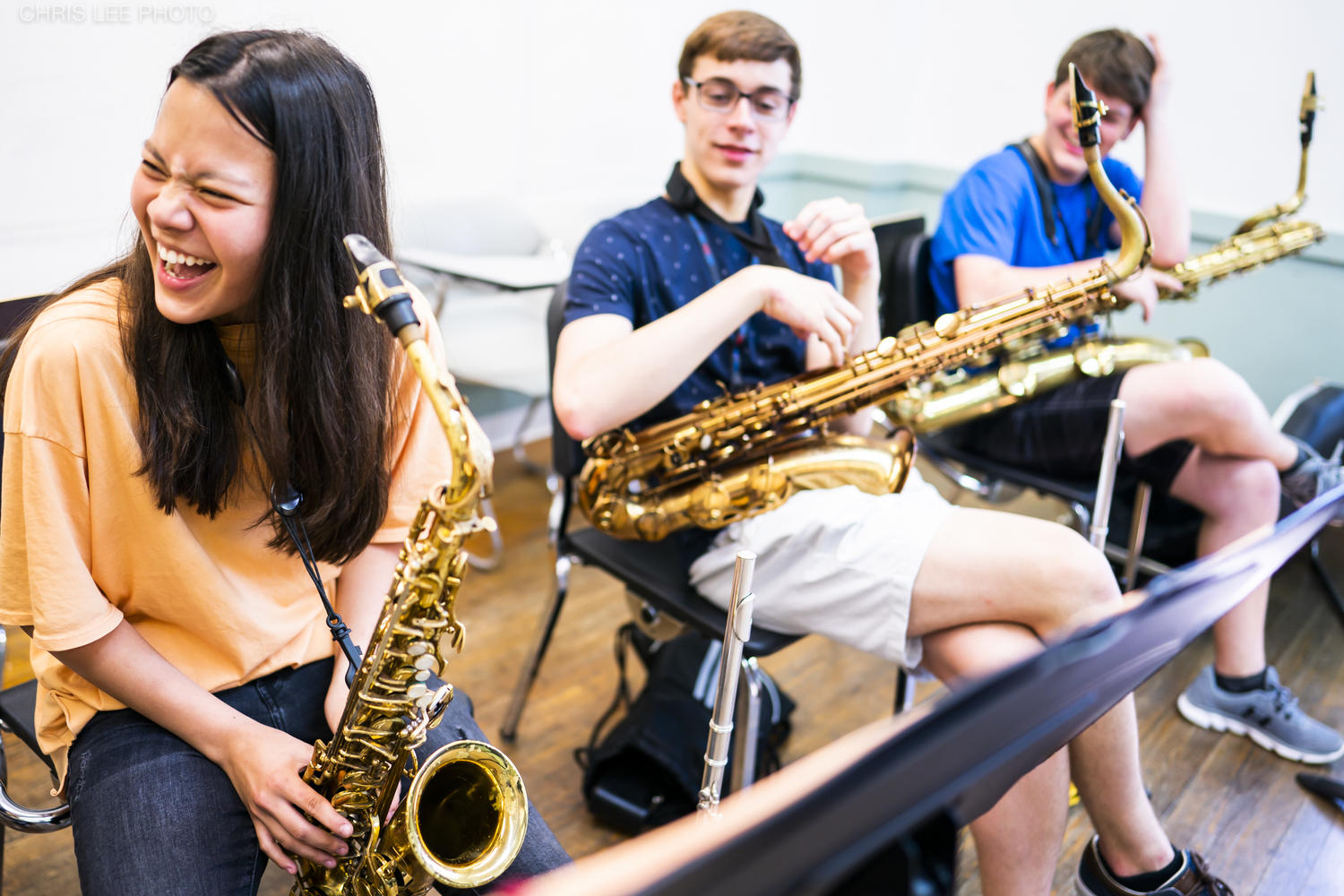 Clive Gillinson started his career as a first cellist with the London Symphony Orchestra.  His training for this role included summers spent playing in the National Youth Orchestra of Great Britain as a young musician.

When Gillison became Executive and Artistic Director of Carnegie Hall in 2005 he noted the absence of a North American counterpart.

“In the United States, things are different.  Here there are loads of regional orchestras that bring young musicians together and ensembles that meet for a few days.”

But there was nothing like a national orchestra. “Given the level of music instruction in this country and depth of instrumental talent, Clive thought Carnegie Hall might be best situated to do it,” added Beck.

When the Hall launched its youth programs, Beck got in on the ground floor with first NYO-USA in 2012 for musicians aged 16-19; then NYO2 for students 14-17; followed by NYO-Jazz.   The goal was simple – bring talented young people who share a passion for music from all across the country into a community of peers.

For a month each summer students rehearse at Purchase College, State University of New York where they network with other young musicians.  Students then go on a  national or international tour, depending on the program. 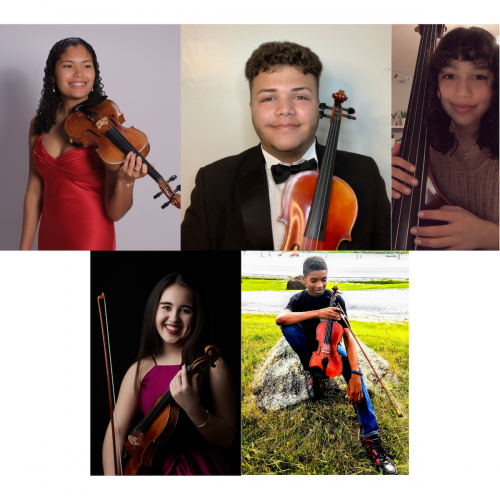 “Music is an international language, and there is something to that cliché, because you can bring a South American violist and North American violist together, and they might not be able to have a conversation but they will play well together,” emphasized Beck.

Feedback from program participants like 18 year old Miami violinist Sophia Molina shows that it’s working.  This summer Molina – who just graduated from New World School of the Arts – will return for a second year with the NYO program before attending Julliard in the Fall.

Molina found playing with other musicians her level and age transformative:  “It was surreal to see so many musicians of my age at my level.  When I play with a professional orchestra – like at the New World Symphony – it’s exciting, but there you are among musicians who are a lot older”

“In my last NYO concert of my first year my stand partner and I were playing Richard Strauss’ Alpine Symphony, and when we reached the last ten measures we looked at each other and began crying because we knew it was all over,” added Molina.

This will be 11th grade Miami violinist, Robert Aguila’s, first season with the NYO2 orchestra.  He admits getting the nerve to audition took a push from his teacher, Vivian Gonzalez – Orchestra Magnet Teacher at Miami Arts Studios 6-12 at Zelda Glazer public school in Miami Dade.

“Sometimes you just have to shoot the shot,” explained Aguila.  Shocked to be accepted on his first try, he rushed to his mother with the news.

“My mother supports it 100% and loves that she’s going to New York and loves that they are paying for it, and when my dad found out he was in shock.”

Like Molina, Aguila is especially excited at the prospect of performing with a cohort of his peers.

“New York will be great, and I want to perform in person again,” said Aguila.  “We’ve been doing some performing this year, but all in the form of audio recordings, each of us submitting our pieces individually, because of the pandemic.”

At NYO2, Aguila will work with Joseph Young, now in his third year as NYO2’s resident conductor. 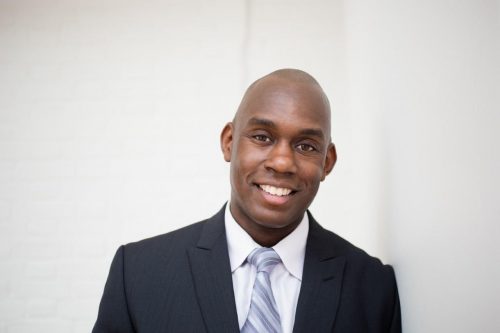 Young notes it is not uncommon to see students returning to the NYO programs in subsequent summers.  Some start at 14 at NYO2 and three years later end up at NYO.

“One of the best things about these programs is that we invest in these students,” explained Young.  “We want to make sure that we are offering them something they are not getting in their home cities where many may not have performed in an orchestra before.”

For Young, while admission to the program is a way of investing in the nation’s best and brightest student musicians, the emphasis on extending opportunity.

“There are places in the United States where musical education programs are lacking,” continued Young.  “I see something in everyone I pick.  Someone may come in with amazing technique and another may come in with amazing musicality.  They both deserve to be admitted and work with each other – in fact maybe it’s even best to sit these two together.”

For Young, the technical coaching students receive is important, but he also finds value simply having all  these young people in one place.  The warmth of that togetherness can’t be overestimated

“As a black conductor and a black musician,” continued Young, “I didn’t see this kind of intense music-making among people of my race like I see these students doing.  If I were a student in NYO I would see so much potential in myself because I see so many people like me working like I do.”

By providing opportunities to student musicians of diverse backgrounds Young sees NYO laying the groundwork for a new direction in classical music: “One of the things that we have to normalize is not only the sight of an orchestra as diverse as NYO but orchestras as diverse as NYO of people who are twice their age.”