“Bèl Fanm,” an Exhibit about the Beauty and Strength of Haitian Women 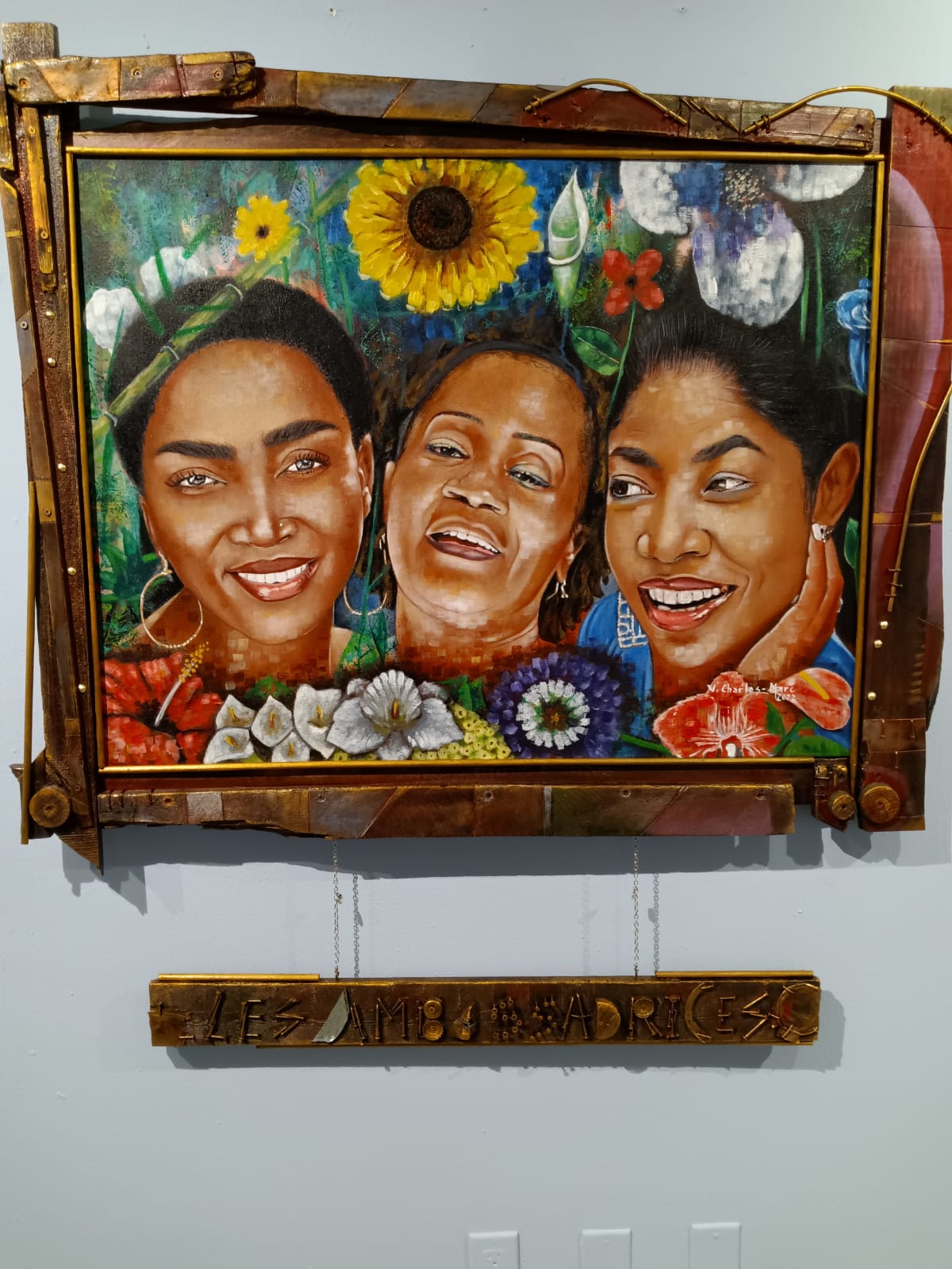 As part of the Haitian Heritage Month, the exhibit “Bèl Fanm, the beauty of strength” is on display at Little Haiti Cultural Complex until June 18.

While Haitian Heritage month ended May 31, art lovers can still view some artworks at Little Haiti Cultural Complex, located at 212 NE 59th Terrace, Miami, FL 33137. Through the exhibition “Bèl Fanm, the beauty of strength”, they will be able to appreciate the beauty of Haitian women.

The art display “Bèl Fanm”, which means beautiful women in Haitian Creole, seeks to present Haitian women “within the complexities of their triumphs, struggles, and despairs,” according to the main curator of the exhibition, Romuald Blanchard.

Blanchard points out these women are diverse, ranging from Taino queen Anacaona to freedom fighters during the Haitian revolution, not to mention the peasants, urban women, the young girls, the childbearing adults, the businesswomen, and female artists such as Émeline Michel and Yole Dérose, two popular international singers from Haiti. 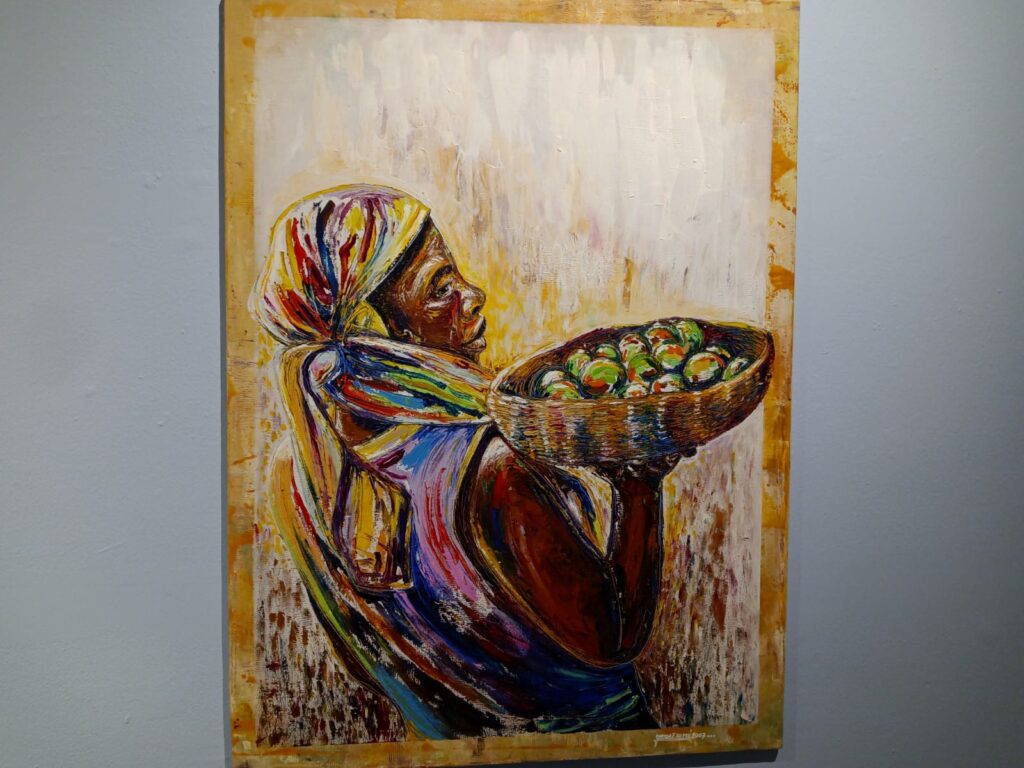 Haitian peasant women are highlighted in the exhibit because of their involvement in agriculture, commerce, and industry. “Haitian peasant women have accumulated resources independent of their mates in contrast to more westernized elite Haitian women,” indicated the curator of “Bèl Fanm, the beauty of strength.”

As portrayed in the various paintings, women’s strength, love, perseverance, ingenuity, and fierceness reveal the vital role women played in Haitian culture and history while expanding the definition of beauty. 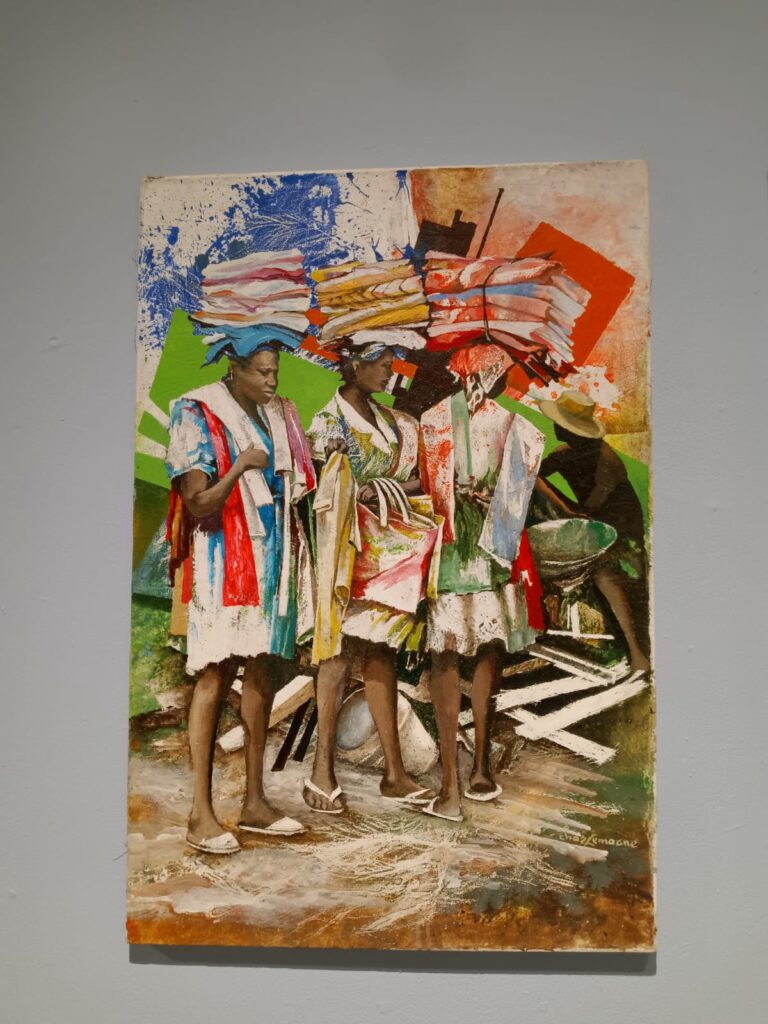 Haitian women play a big role in Haiti. Currently, they make up 60.6% of the labor force, they are widely regarded as society’s backbone. Many of them are raising their children by themselves. As a country, Haiti itself is considered to be a beautiful woman without luck with men. Haitian women are often portrayed as strong and beautiful in folk songs by Haitian artists such as Ansy Derose.

Romuald Blanchard points out that peasant women actively participated in guerilla warfare in Haiti during the US occupation (1915-1934).

Curated by Marie Vickles and Romuald Blanchard, “Bèl Fanm: The Beauty of Strength” pays a tribute to Haiti through its women. Taking place in the courtyard of the Little Haiti Cultural Center, the exhibit began on May 19 and will run through June 18. it will also be available virtually on the cultural complex’s website.

WHAT: Bèl Fanm, the Beauty of Strength
WHERE: Little Haiti Cultural Complex, 212 NE 59th Terrace, Miami, FL 33137
WHEN: From May 19 to June 18
COST: Free
INFORMATION: Learn more at www.Lobey.net