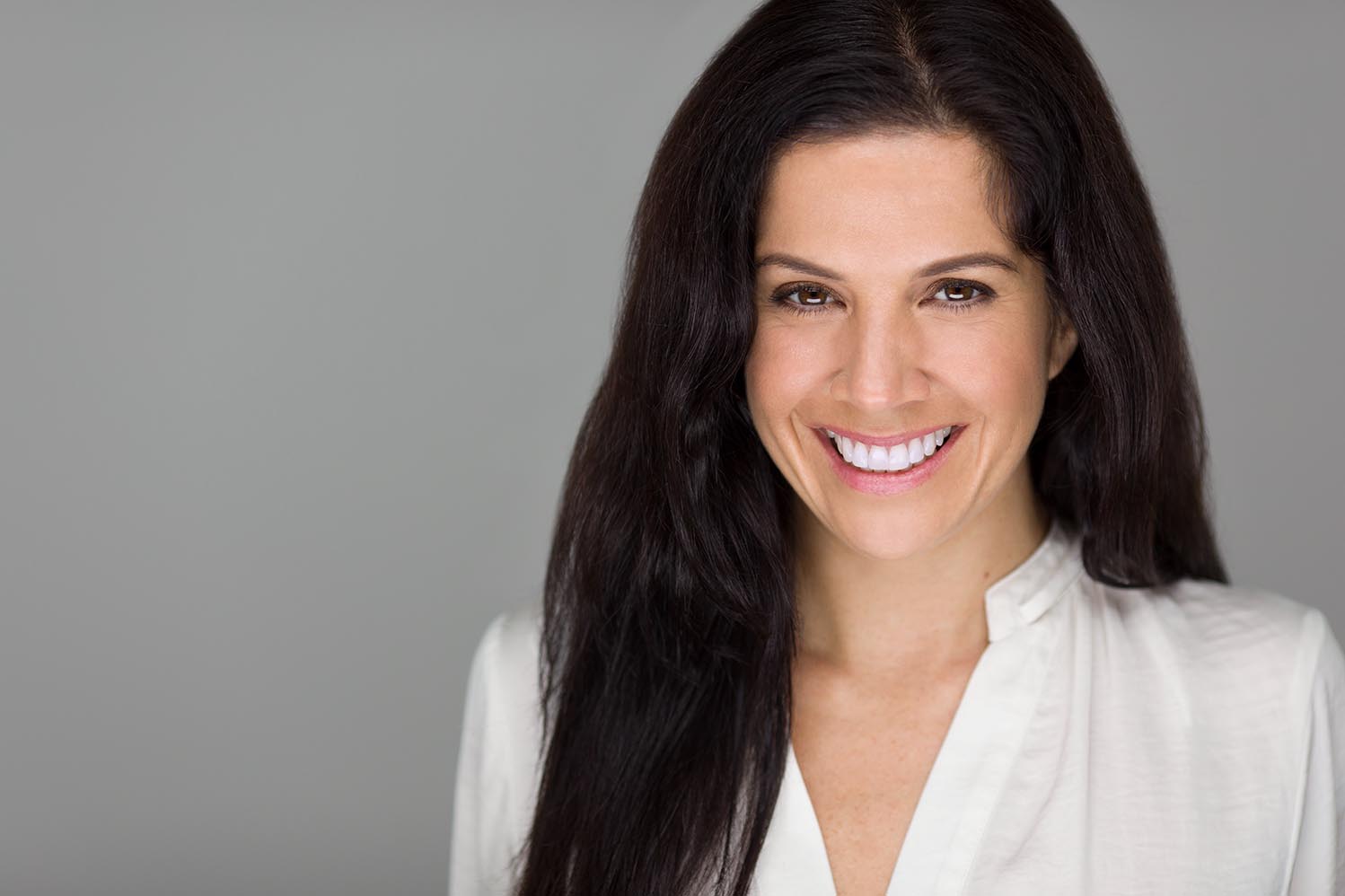 Tanya Bravo left her theater roots for the corporate world of marketing for a while, but after a trip to New York City where she was exposed to immersive theater, she returned to her theater roots.

Bravo is the founder and Executive Artistic Director of Juggerknot Theatre Company founded in Miami in 1998. The company helped redefine the burgeoning theatre scene emerging from Miami’s Urban Core, showcasing and developing works from local and national playwrights.  Since then, Tanya has produced over 50 shows including collaborations with the HBO International Latino Festival, Latin Grammys, Heineken USA, Chivas Regal, The Leah Arts District, MySpace, Remezcla, and The South Beach Comedy Festival. Most recently, she produced the critically acclaimed series, a Knight Arts Challenge winner Miami Motel Stories: Little Havana & Miami Motel Stories: MiMo, written by Juan C. Sanchez, and the immersive production Amparo. Tanya works daily to push boundaries through the development and showcasing of innovative work. She hopes to better connect communities through immersive theater, while highlighting Miami’s multicultural landscape. This past month, Juggerknot was awarded the Ruth Foreman Award, presented by The Carbonell Awards.

Artburst: Tell us your path to becoming founder of Juggerknot Theatre Co.

Bravo: Interestingly enough, Juggerknot Theatre Company started in a motel off Biscayne Boulevard where the Puerto Rican restaurant La Placita now stands. The building was owned by Teresa Pooler, who is now a judge.  She and her brother Chuck Pooler ran the bookstore Drama 101 in that space. We would go there to purchase our scripts.  As we developed a relationship, she provided us with two motel rooms, which we turned into a Blackbox theater for readings.  Eventually this gave birth to Juggerknot Theatre Company, where we were for five years. Juggerknot produced mostly original pieces and perhaps we didn’t know at the time, but we were already creating immersive theater. It blows my mind to be on the Boulevard 20 years later telling her rich history through Miami Motel Stories, we have come full circle.

Artburst: How did Juan C. Sanchez come to be resident playwright?

Bravo: Juan and I have known each other for several years. After a hiatus from theater to work in marketing, I reached a point where I really missed theater and was trying to figure out my place in the theater world, approaching it with my newfound experiences in “Corporate America.”  Juan and I would bump into each other at Starbucks in Coral Gables and catch up on our respective projects. He’d just written a play called Paradise Motel that fascinated me. It highlighted a neighborhood over several decades. Soon after, I went to New York to attend a theater intensive with the Labyrinth Theater Company. That experience changed the course of my career and brought me back home to theater.  While I was there, I met immersive theater director Tamilla Woodard (who we ultimately hired as director of Miami Motel Stories: Little Havana), owner of her own company, Pop Up Theatrics. I was cast in one of her shows Broken City, an immersive experience that took audience members through the Lower East Side of New York City providing them an extremely personal experience of the history of the neighborhood. This experience inspired a need in me to bring immersive theater to Miami and when Juan and I started a serious collaboration.  From this came Miami Motel Stories: Little Havana then Miami Motel Stories: MiMo, which closed this past December. We are now diving into our next project Wynwood Stories, which opens at the Wynwood Yard on Tuesday, April 16. I consider Juan a great friend and creative partner.  I couldn’t be happier and prouder to have him as Juggerknot’s resident playwright. 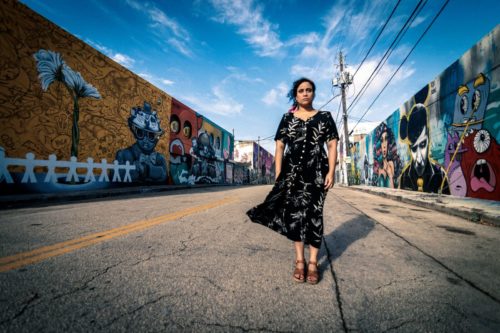 Artburst: What do you think makes a vibrant community and what do the arts play?

Bravo: I think what makes a vibrant community is diversity and connection. Although Miami is an extremely multicultural community, I do find that very often we isolate ourselves within our cultures.  As a theater company and arts organization, I feel we have a responsibility and opportunity to honor and connect communities by telling their stories. Miami is changing so quickly and many of us feel that our city is sometimes unrecognizable because of the rapid change of pace. It’s important that we archive and honor the people, the buildings and the neighborhoods that are going through these transitions. Miami Motel Stories is our way of paying homage to these communities and their history that so often are forgotten.

And now we’re being recognized for our contributions as a 2018 recipient of the Ruth Foreman Award for “contributions to South Florida theater development by an individual or group, for singular achievement and/or career contributions.” We are so proud to be in the company of legendary pioneer theater director and producer Ruth Foreman.

Bravo: I believe the arts is a driving force behind connecting communities. And our use of a particular type of theater — immersive theater — connects people together. When stories are told about your community it creates a sense of pride and people feel heard. Additionally, when Immersive theater places the audience front and center, they are experiencing themselves within another culture or as part of neighborhood situations and circumstances other than their own. It creates empathy and more connectedness than we can ever imagine, regardless of race, culture or economic background. Immersive theater allows each of us to step into someone else’s shoes and experience their life for a brief moment in time.