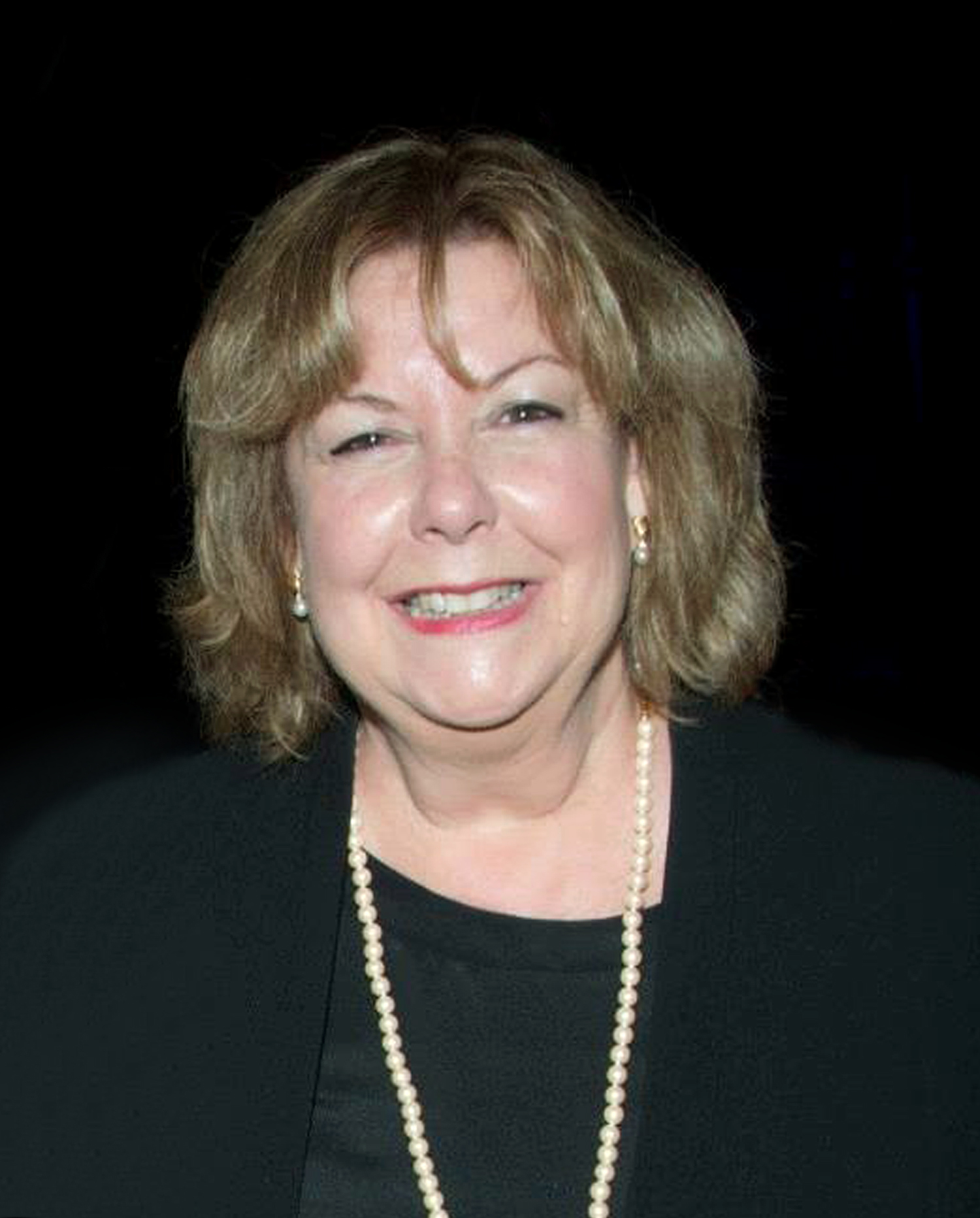 Susan Westfall is a playwright and co-founder of City Theatre in Miami. City Theatre was founded in 1996 and is the only professional theatre in the country dedicated to developing and producing new work, specifically short form plays and musicals. As the Theatre’s Literary Director, she is responsible for coordinating the company’s literary outreach to playwrights, agents and publishers, and various aspects of the theatre’s unique programming. Ms. Westfall annually judges plays for the Samuel French OOB Festival in New York City. She has been a recipient of a Florida Arts Council Playwriting Fellowship and a Remy Award for Outstanding Contribution to Theatre by the South Florida Theatre League and is a member of the Dramatists Guild of America, The Playwrights Center, Theatre Communications Group and the South Florida Theatre League, an organization she helped found. Ms. Westfall recently spoke to Artburst Miami about her life in Miami and career in the theater community. 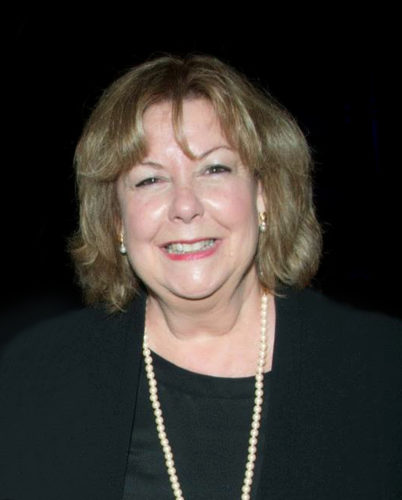 Artburst: Tell us about your path to becoming Co-Founder of City Theatre?

SW: I’m a native Miamian (!) and upon coming home from Washington DC in 1979, I worked at the Coconut Grove Playhouse, taught playwriting at New World School of the Arts, wrote plays for local theatres, and helped found the South Florida Theater League. In 1996 I was in my forties, a new mother, and at a professional crossroads, when Stephanie Norman and Elena Wohl suggested we start a theatre. The idea was to produce in the summer when lots of wonderful regional talent was available, at the Ring Theatre on the University of Miami campus which was also available, and experiment with the little known and brilliantly versatile genre of ten-minute plays. The rest is history.

SW: I think the arts make a community vibrant. Concerts, theater and dance performances, book and poetry readings, art and film exhibitions provide reasons for people of all ages, cultures, languages, economic background and neighborhoods to gather, mix and mingle. In that gathering, there is occasion for powerful shared experiences. For me, the opportunities to engage in cultural activity in Miami is also a chance to revel in the kaleidoscope of humanity that is my home. 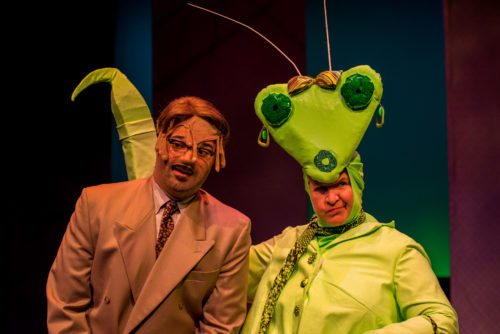 Arburst: What excites you about Miami?

SW: I love to travel, but I have chosen to live in the 305 my entire life. I have deep roots. My mom’s family moved here when she was very young, and Miami was small town and she knew everyone. My dad was a pioneer in the airline industry, which helped turn Miami into a big city. My uncle was a painter and writer who was inspired by Miami and passed that along to me. People have always come to Miami to invent themselves and reinvent themselves. There’s always new possibilities, energy and willingness to experiment and invent. In just my lifetime I’ve witnessed a cultural explosion of art that is uniquely ours.

SW: City Theatre – which is constantly evolving and growing as an entertaining and artmaking institution. I’m excited about the 23rd anniversary season of the SUMMER SHORTS Festival which opens June 1 at the Adrienne Arsht Center and runs until July 1. I am also inspired by a specially commissioned play I am working on being produced in museums around the country as part of a Holocaust exhibit.

Artburst: From your perspective, how can we leverage the arts to build a more connected community? ​SW: From my perspective – I believe we are already doing so. The fall, winter and spring seasons are bursting with local, national and worldwide art that has enough appeal for all of us. More interestingly, the summer is no longer a lull when everyone goes away or settles down for a nap until the fall. Our calendars are crammed with cultural activity from Memorial Day to Labor Day – attracting audiences of us into the streets and parks, galleries and venues throughout our neighborhoods. It’s exciting.