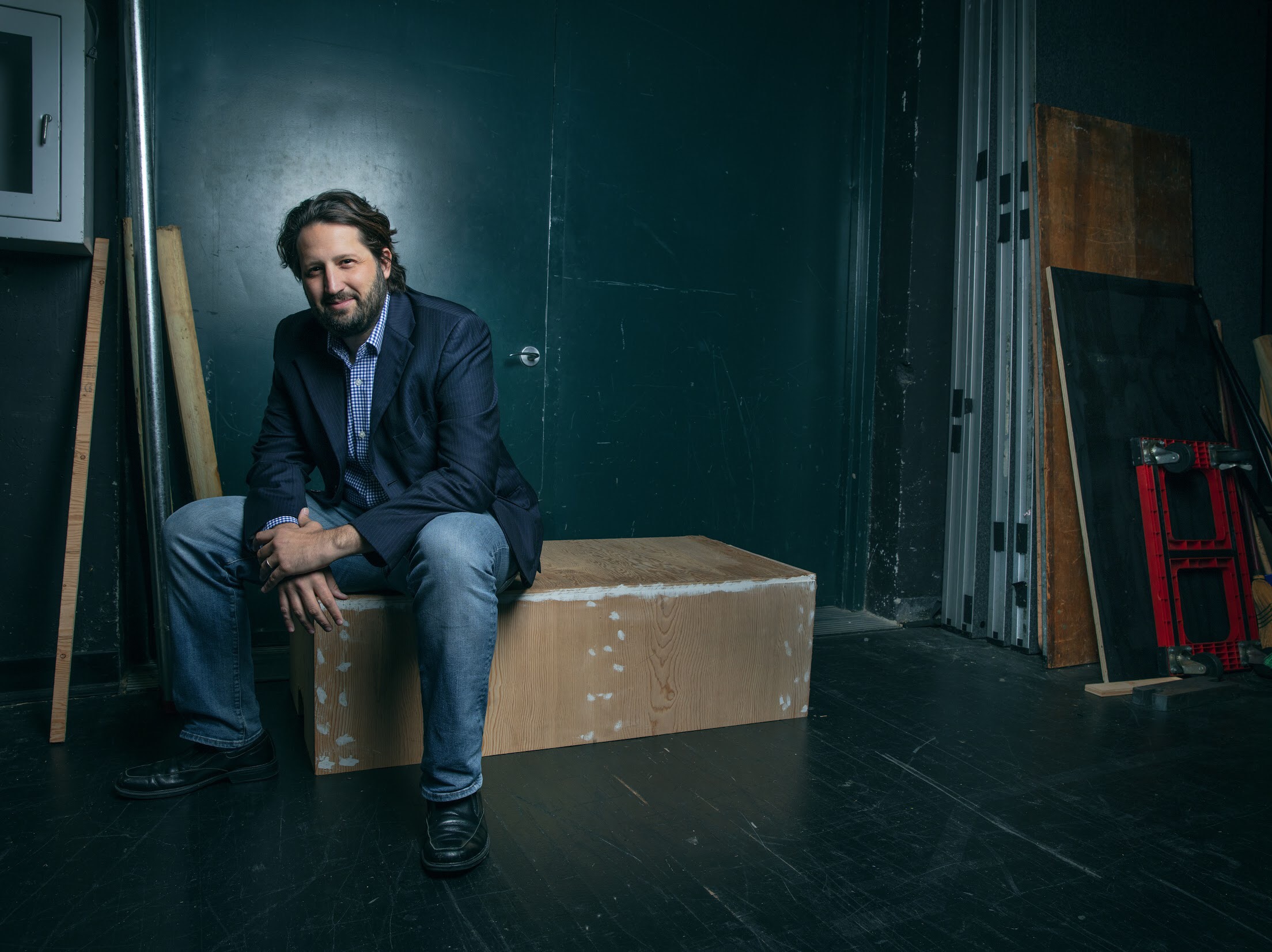 Bursting onto Miami’s theater scene, Michel Hausmann introduced Miami New Drama with the classic “Our Town” and the very Miami-centric “Queen of Basel,” at the legendary Colony Theater on Lincoln Road, where they are the resident company.

Hausmann, a Venezuelan-born theater director, producer, and writer, wrote and directed “The Golem of Havana,” a critically-acclaimed original musical that has been produced across the country including an extended run at the Colony Theatre.

Hausmann’s Off-Broadway credits include the New York Premiere of Vassily Sigarev’s “Black Milk” and the New York premiere of “The Color Of Desire” by Pulitzer Prize-winning author Nilo Cruz. He was co-founder and artistic director of an award-winning theater company in Venezuela, where he directed over a dozen productions. He’s a two-time Knights Arts Challenge Award recipient.

Artburst: Tell us about your path to founding Miami New Drama?

Hausmann: I began my professional career in Venezuela, directing and producing theater with my company Palo de Agua. In less than a decade we became the country’s largest theater company but soon after, the conflicts began with the repressive Chavista government – so much so that masked assailants threw tear gas at one of our shows. I knew then our days in Venezuela were numbered, especially since I just got married and was starting a family. I decided to do an M.F.A in theater directing at Columbia University in New York. It was a transformative experience where some of the world’s best theater minds like Anne Bogart, Gregory Mosher, Brian Kulick spent three years working closely with the six students in the program.

After graduation I began directing shows and things were good. The musical I had written and directed “The Golem of Havana” was produced twice Off-Broadway and I was working at many other companies. Still, I felt that the life of a freelance director was just not for me.

In Venezuela I got to see how theater had the capacity to effect change and start conversations in society. When we did Moises Kaufman’s “Gross Indecency,” editorials and articles were written about gay rights, and we worked closely with our national LGBTQ groups to help push the issue on a national level. I wanted desperately to work for and with a community.

That’s when it became clear to me that Miami, a city and community I knew well thanks to yearly childhood visits, was a community filled with people just like me, exiles and immigrants. This was the community I wanted to belong to and where I wanted to dedicate my career. 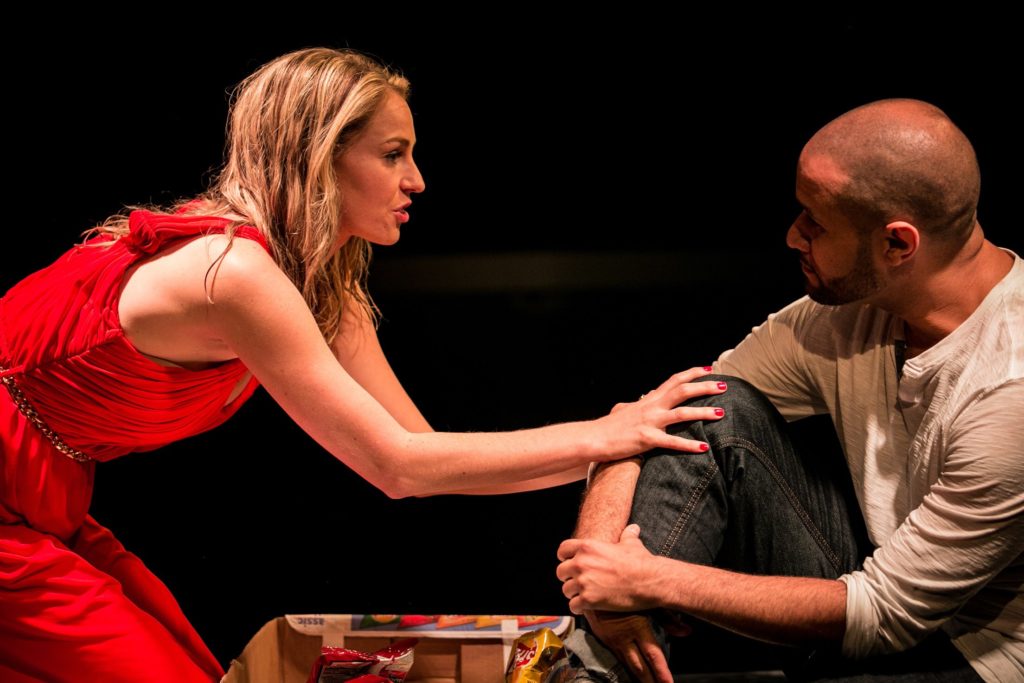 Scene from “Queen of Basel”

Hausmann: I’m not sure what makes a community vibrant, I do know the role an artist should have in our community. For some reason we’ve treated artists in this country as something divorced from society, and many artists treat themselves that way, we’ve made art irrelevant by separating art from politics. We need to take stock and become leaders of our community by creating work that is always provocative and in conversation with our local and national issues. Art is what makes you uncomfortable, forces you to look closer and makes you look at the world with a new perspective. Art is where new ideas are born, where empathy is created, where new questions arise and where community is created.

Hausmann: Miami is one of the most diverse and multicultural communities in America, much more diverse than the rest of the country and studies show by 2050 we will be a majority-minority country. Miami has been minority-majority community for years, so it is our responsibility as artists to create work that is as diverse, multicultural and dynamic as the city we live in.

Hausmann: Being a theater company that mainly presents new work I get to work very closely with some extraordinary artists, and what excites me the most is working with artists that have been shaped by the Miami experience. People like Carmen Pelaez, the playwright of our upcoming “Fake,” Juan Sanchez and Vanessa Garcia, both working on a commission with us and Billy Corben, the uber talented and renowned documentary filmmaker working on the stage adaptation of “Cocaine Cowboys.”

Hausmann: I think for that to happen, the arts need to be a reflection of our community. We need to double down on what makes Miami unique, our diversity and our multicultural and multilingual population. We need to move away from telling stories that are New York-centric and work to find our unique voice. We are creating the next great American city, and artists need to be at the forefront of that transformation.

Miami New Drama’s next production is “One Night in Miami” opening Oct. 25 and running through Nov. 18.